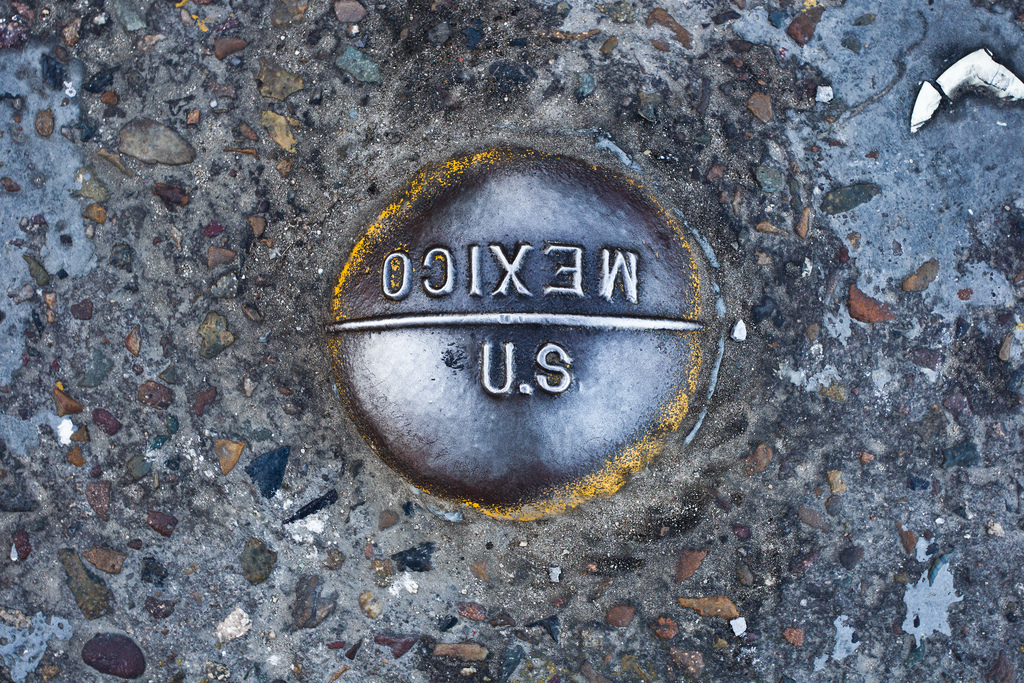 Don’t look now, Californians. Mexico is about to pass us.

The moment of Mexican triumph may come sooner than we think. If you consider California its own nation, it would have the ninth largest economy in the world. Mexico currently has the 14th largest, but Goldman Sachs projects that by 2050, Mexico’s will be the fifth largest economy on the planet—having blown past California’s long before that.

Yes, such rankings are mostly symbolic: Mexico’s people (119 million today) will still be poorer on average than California’s. But if Mexico has a bigger profile on the world stage, we may find ourselves in its shadow. So Californians would be wise to start thinking differently about our neighbor. Right now, when we do talk about Mexico, we obsess on chronic, mutual problems—unauthorized immigrants, drugs, and violence. As a result, there’s been next to no discussion of Mexico’s rise—or of how we can prosper from it.

We’d be better off thinking about Mexico as California’s China—a vital economic partner that’s also a competitor, a society that is rapidly advancing even as it remains dogged by poverty, corruption, and other severe social problems.

The promise of the Mexico-California relationship is that our neighbor is gaining in areas in which we need help. California, with its stagnant economy and hollowed-out middle class, could find a new economic engine in the continuing growth in Mexico, which is already our largest export market. California is desperately short of engineers and technically skilled workers, and Mexico is producing more engineers than California (and nearly as many as the entire United States). California needs more college graduates and has cut state funding to its university systems—even as Mexico has doubled its number of universities in a little more than a decade. While California is using regulation to raise the cost of oil and gas production, Mexico is on the cusp of opening up its energy sector and breaking up its state oil monopoly.

“Mexico is less a problem and more an answer for the economic, security, and international diplomatic challenges the United States faces today,” writes Shannon K. O’Neil of the Council on Foreign Relations in her book Two Nations Indivisible.

All this is not news to California business and political elites, who have been supportive of the exchange of people, goods, services, and ideas between California and Mexico. But these flows across the border remain somewhat haphazard and underappreciated.

“The overlap of California and Mexico encompasses communities, but it is not in itself a community,” wrote political scientist James N. Rosenau nearly 20 years ago in an essay in the book The California-Mexico Connection.

Rosenau’s words still apply today, in part because California has never had a Mexico policy. Instead, we’ve dealt with the impacts of our relationship with Mexico piecemeal, leaving a void that is too often filled by counterproductive measures—the 1994 anti-immigrant ballot initiative Proposition 187; nasty disputes over water, pollution, and crime; additional border enforcement that chokes commerce.

A state policy of seeking deeper cooperation—and even shared governance—with Mexico would change the game. What if we cooperated with the Mexicans in rebuilding our infrastructure, which would boost trade? We could develop new environmental regulations jointly, and in the process roll back the California Environmental Quality Act, which has made it hard to build rail and road links across the border. To boost the surprisingly small number of students crossing over between Californian and Mexican universities, we could offer in-state tuition to Mexicans who can demonstrate financial need, as Texas does. And with both Mexico and California needing more college graduates, why not open a University of California campus in, say, Ensenada?

To start with, and for no money at all, California’s media and civic leaders could add Mexico to their campaign platforms, debate dockets, and political polls—right up there with the perennial issues of schools, healthcare, prisons, water, and jobs.

In the past, there has been no shortage of ideas for helping California and Mexico build community. Foreign policy scholar Abraham Lowenthal has suggested creating a joint California-Mexico online database for the school records of children who move between the two countries. There have been efforts to cooperate in tourism (joint marketing of both places, particularly to Europe and Asia); law enforcement (not only in terms of prosecutions but in collaborations around judicial reforms to bolster the rule of law); and in healthcare (via cross-border companies and markets to control costs). Years ago, California’s Little Hoover Commission proposed a Golden State Diplomacy Program that would ease the transition for Mexicans coming here.

But such ideas haven’t gotten very far. It hasn’t helped that the cause of a California-Mexico partnership has been unlucky in its political champions, who have included a recalled governor (Gray Davis) and a disgraced San Diego mayor (Bob Filner). California’s leaders also have tended to leave the work of Mexican relations to the federal government. Given Washington’s paralysis and dysfunction, particularly on trade and immigration issues where Californian and Mexican interests converge, we should forge ahead in working with Mexico on all issues, feds be damned.

The methods of cooperation could be many, but the overriding goal should be to turn California and Mexico into—to borrow a phrase used by the Europeans in their own integration—a single “economic community” and ultimately a union. The logic is simple: If you can’t beat Mexico, join it.