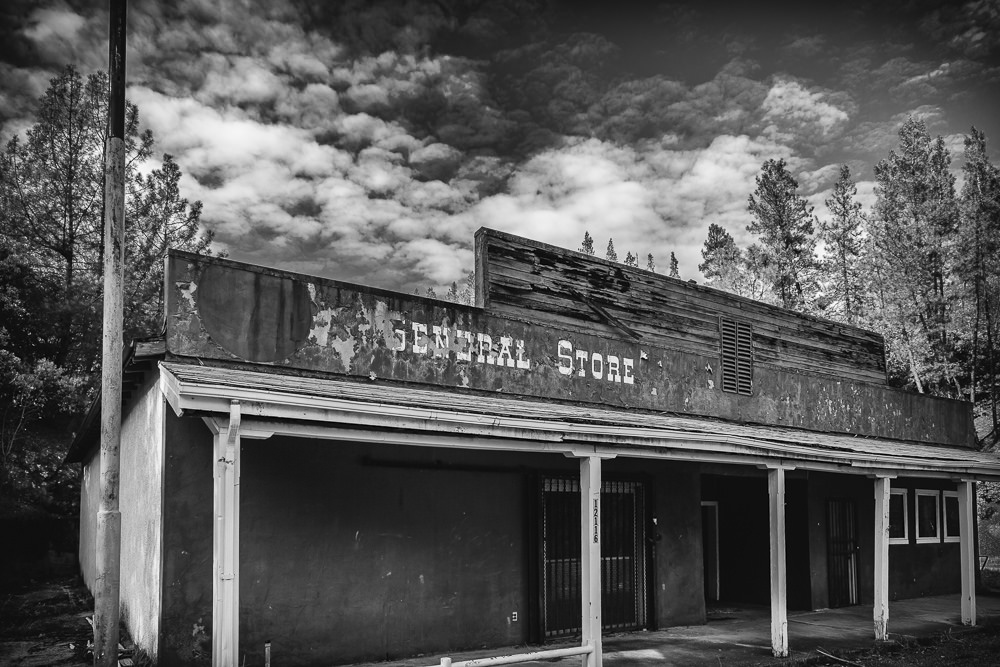 It’s time for you to stop picking on me, California.

For most of the past dozen years, I was badly in deficit. I heard all the talk—about how my shortfalls were hurting children and poor people, about how I was unmanageable, and about how my inadequacies were compromising the future and raising the prospect of the state falling into the sea.

I tried not to take it personally. After all, I’m the financial backstop of the state, responsible for its core government functions—educating, medicating, and incarcerating. Trying to be the bigger guy, I was careful not to blame others for my deficit—politicians, bankers, mortgage companies. After all, what was my pain—a 20 percent decline in my spending, adjusted for inflation and population—compared to the pain of laid-off teachers, college kids facing 100-percent tuition-fee increases, and low-income families who lost childcare and health benefits?

Now, as California enters a new budget season, things are supposed to be different. I’m back, exceeding expectations and producing projected surpluses for years to come. But you know what? You Californians are still talking smack about me.

You—people across the political spectrum—say that I can’t be trusted, that I’ll slip back into deficit. My problem, as you tell it, is that my revenues swing too wildly up and down, and that I spend too much in good times.

So, instead of letting me use my surplus to restore the last decade’s cuts, all the wise government and media people up in Sacramento want to take a big bite out of me. They’ve proposed putting my surplus in a reserve “rainy day” fund, for future budget emergencies. It sounds reasonable, but let me tell you something, California: You’ve been taking so many big bites out of me for so long that this general fund doesn’t have much left that’s, well, general.

So I’ve decided to break my silence and speak out.

Because when you hurt your general fund, you’re hurting yourselves.

My biggest problem is that I’m misunderstood. People talk about me as if I were some sprawling, unfocused slush fund for every crazy government idea. Nothing could be further from the truth: More than 85 percent of my roughly $100 billion goes to schools, health and social services, and corrections.

It seems to me that the naysayers are confusing me with my father, the state budget. But I’m just a piece of him—about two-thirds of his $150 billion. Really, though, people should be worrying about that other third, the $50 billion of the budget that isn’t me. That money belongs to the state’s more than 500 special funds—my baby siblings—each with a special purpose.

Those funds—separate accounts for everything from beverage container recycling to fish and game preservation—aren’t just special. They’re positively insufferable. (Question: If so many funds are special and just one fund is general, who is really the special one?)

During the bad budget years, some of these special accounts had extra money because of their dedicated revenue streams. Even as I was struggling to pay for basic health programs, a separate, voter-approved fund for mental health programs was awash in cash. Meanwhile, the politicians and interests who support special fund spending used the budget crisis to convince voters and legislators to give them even more money and flexibility. Their argument: If I, the General Fund, can’t be relied upon for money, why not put money in a special fund where it will be safe for that favorite program?

It was a scam, and it worked. My per capita spending fell to a level not seen in more than two decades, while special funds spending set records. Californians, do you ever wonder why, if the government is taking more of your money for taxes, there’s still so little for core services? Here’s your answer: That money was going to various special funds instead of the general needs I support.

This shift to the special is so pervasive that it’s affecting my own money. There are all kinds of formulas and “special accounts” inside the General Fund that dedicate funds for favored purposes. All of these internal regulations have tied me in such knots that, if I were in a business, I’d move to Texas.

Who is doing this to me? Let me answer that question with my own question. Have you ever had a boss who had unreasonably high expectations, didn’t give you enough resources, was a sucker for any idea that could be sold as an innovation or reform, and changed her mind all the time? Well, I do. And that boss is you: the people of California.

You cut local taxes and then tap me to backfill the money for local services. You borrow money to give to children’s hospitals and stem cell researchers and force me to repay the debt. And you swallow the lies of wealthy, powerful people and interests.

You hear their lies every campaign season. They say I represent uncontrollable spending, even though my spending is among the lowest of any state. They say I live in Sacramento and am part of some centralized distant government, even though three-quarters of my money goes to local communities and governments. And I’ve been denounced as “dangerously volatile” by so many people that you’d think I’m the fiscal Chris Brown.

It’s true that I can be volatile. But look in a mirror, Californians—so are you. Taxes on your up-and-down personal incomes make up two-thirds of me.

Instead of changing a tax system that only adds to my volatility, you Californians embrace “reforms” that just diminish me. The rainy day fund proposals now being debated, like the “realignment” of certain state programs to counties three years ago, would take billions out of my coffers.

I realize that the odds are stacked against me. It’s not just in budgeting: Everything that’s general—from general-interest media to the general store and the general hospital—is being torn apart by powerful niches.

But that doesn’t change the fact that you need me.

I’m the one piece of state government that serves all. And in the future, like it or not, you’ll have to rely upon me. After all, I’m the guy who will have to pay the big, unfunded bills you’ve run up for teacher pensions and retiree healthcare.

I’ve got your back, California. Isn’t it time that you had mine?