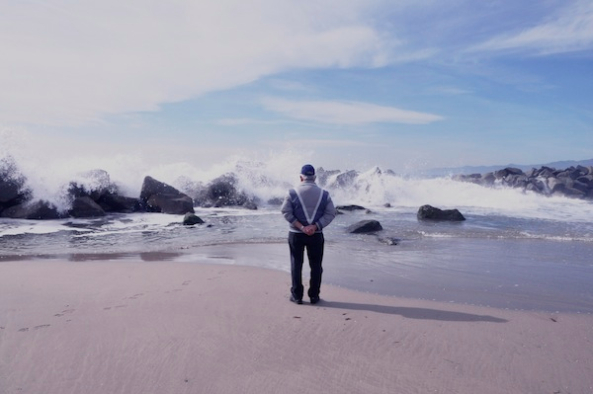 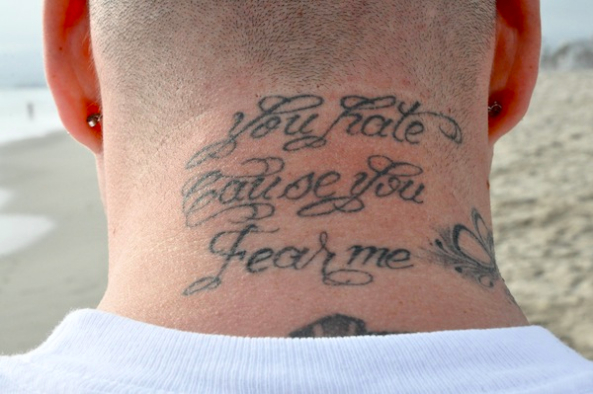 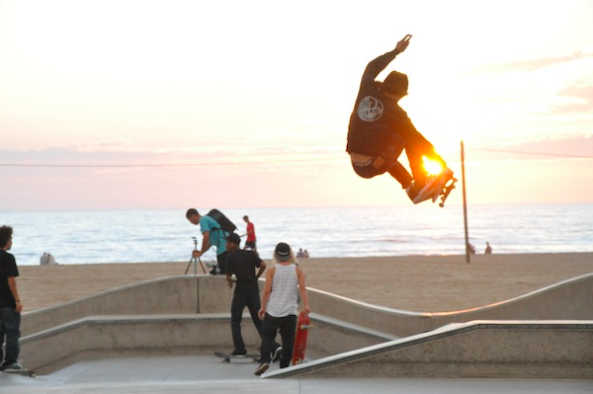 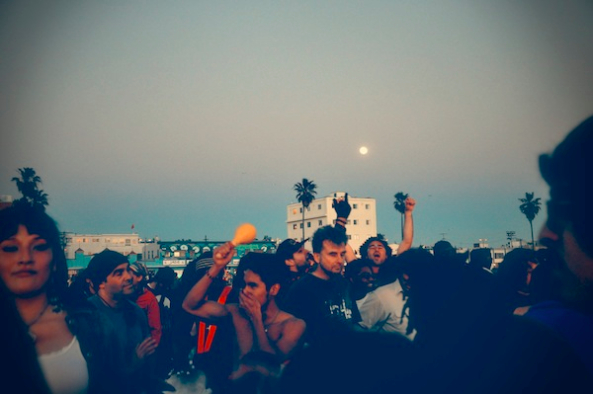 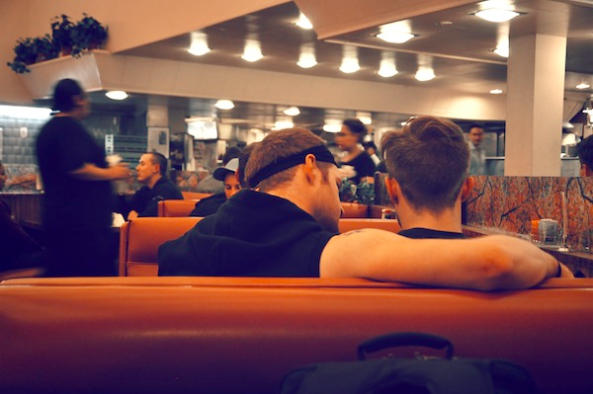 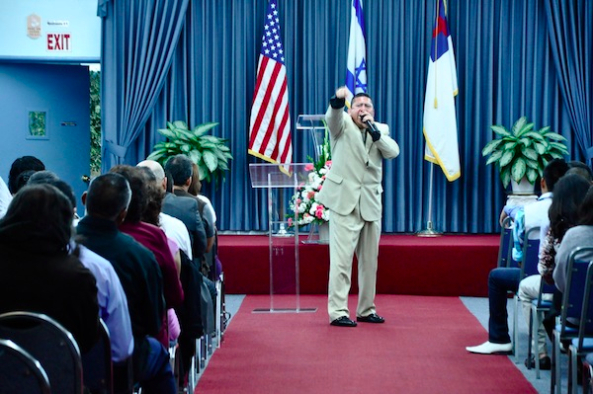 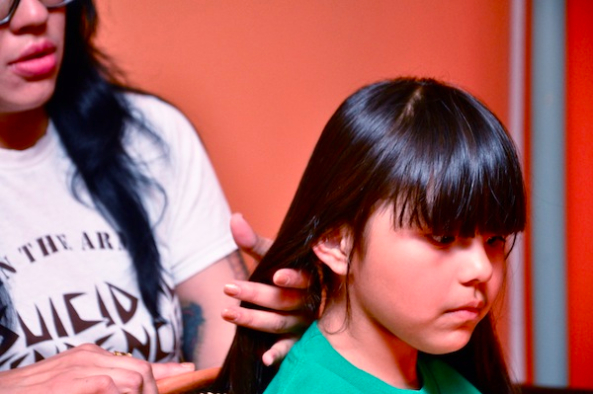 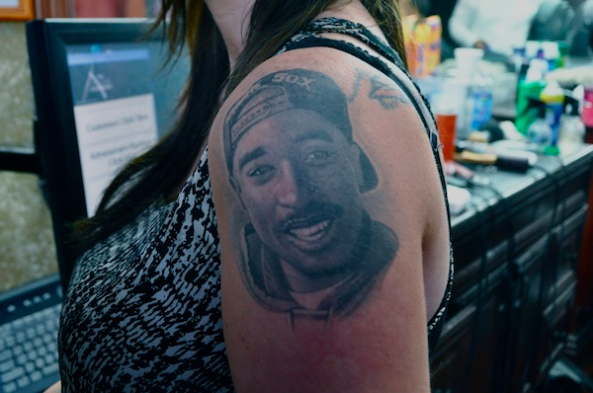 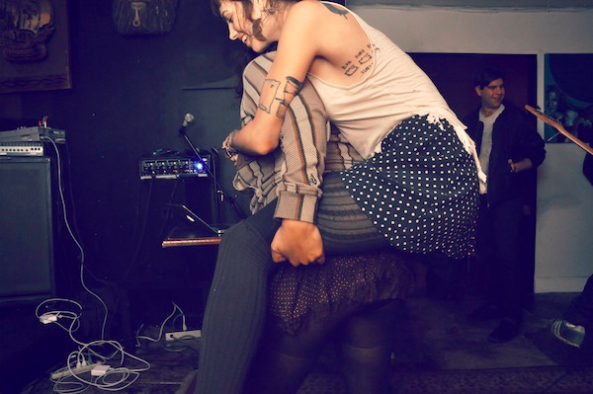 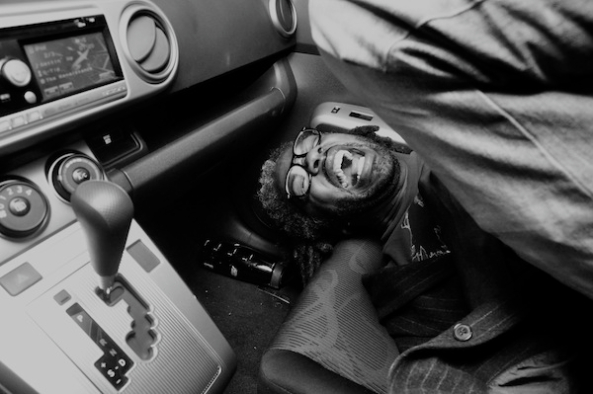 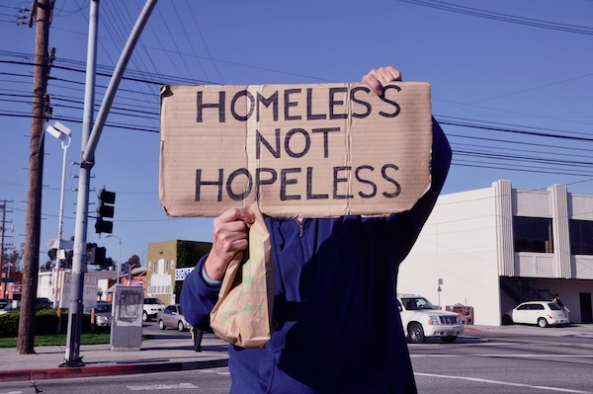 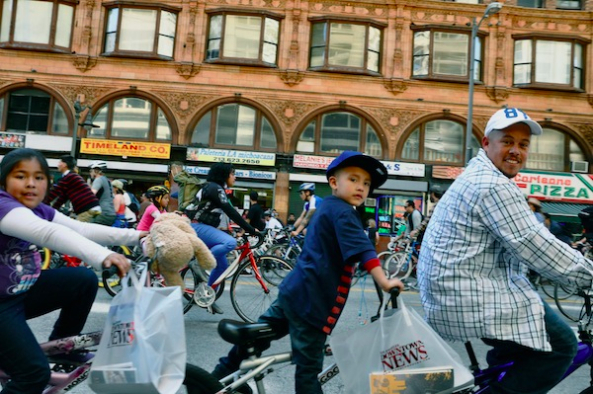 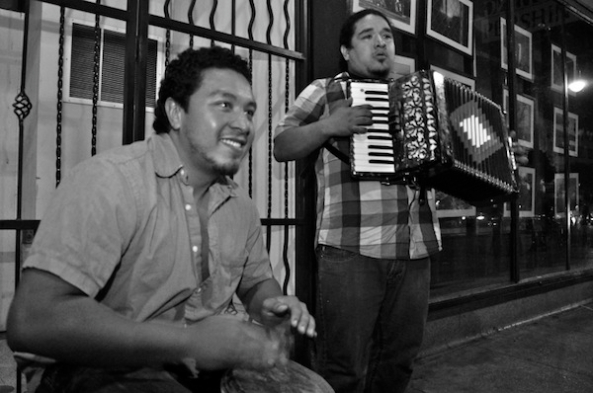 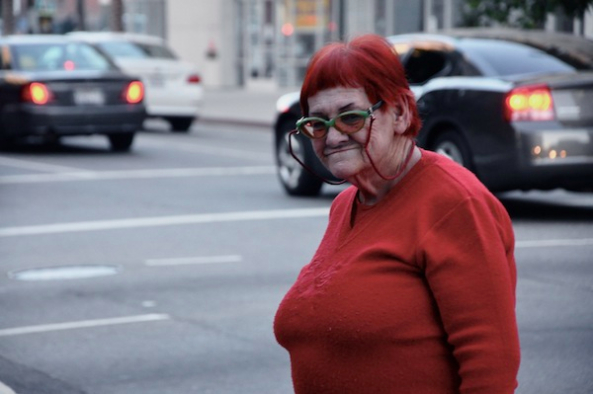 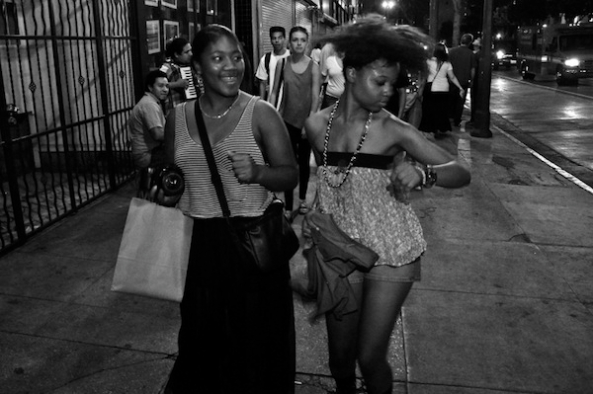 You might know Anthony Valadez as a late-night DJ of broken beats and soulful fuzz on KCRW, but he’s also a photographer who takes his camera everywhere he goes. Before DJing a party, he likes to take a look around the neighborhood. Heading home to Venice Beach after the party, he takes surface streets.

“There’s so much beauty around us that we take for granted,” Valadez says.

Valadez’s life takes him all over Los Angeles—allowing him to take pictures of a drum circle in Venice Beach, an evangelical storefront church serving mostly Central American immigrants in East Hollywood, a late-night deli on Fairfax, and a crowd browsing art galleries on Main Street downtown.

The hardest part is developing a quick relationship with people so you can get close enough to take their picture, Valadez says. It helps that he’s had a chance to get to know an entire menagerie of Angelenos. “In Van Nuys, I grew up around knuckleheads who went to jail,” he says. “And now I’m in this world through KCRW where I live in Venice Beach and drink green juice.”

These photos, taken over the last three years, are a testament to quiet epiphanies and rollicking good times in our sprawling city. They are odes to the joy that can be hummed in the gritty heart of downtown and in front of the cold Pacific surf.