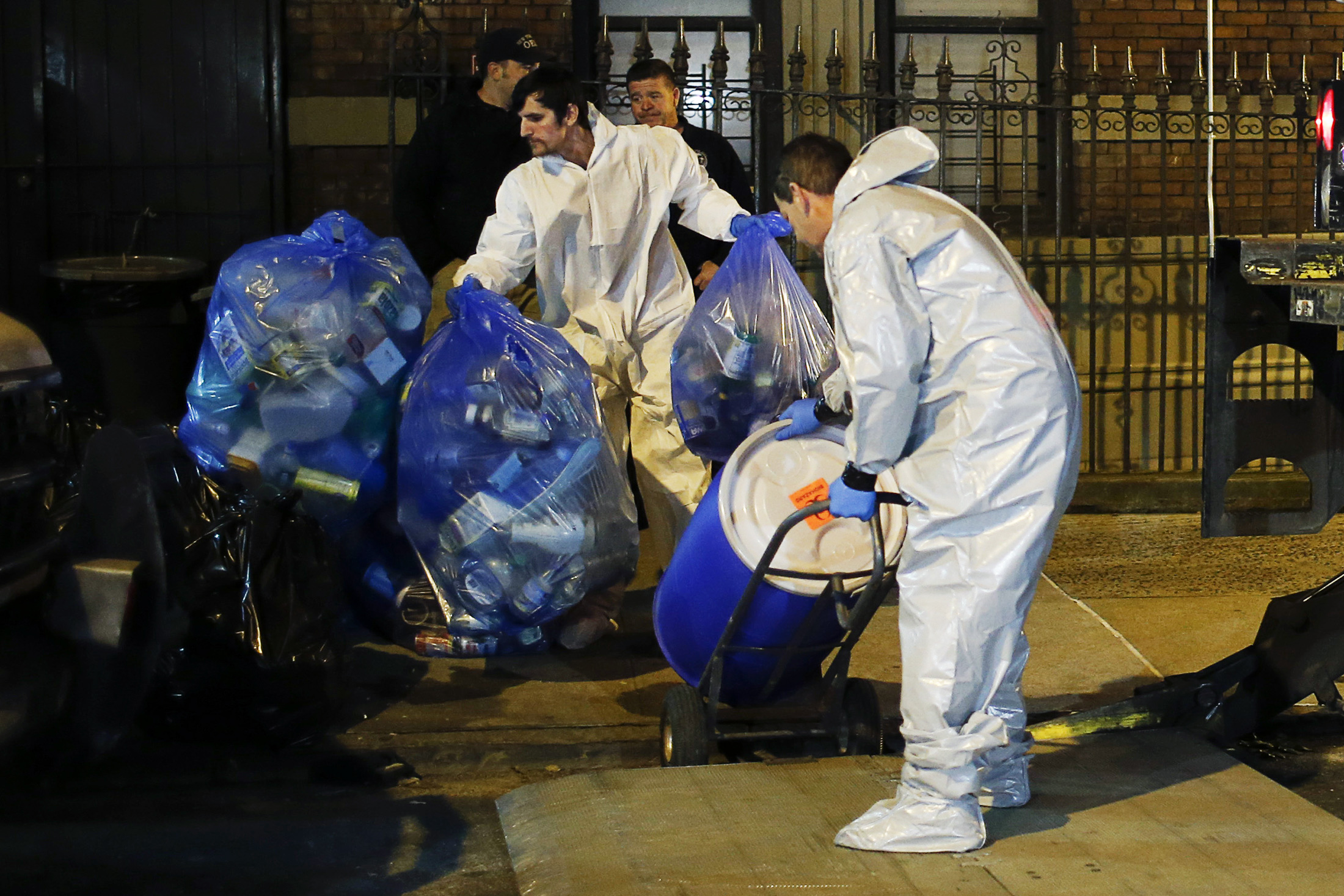 The reaction to Ebola isn’t new. Few things alarm people as much as the perceived danger of a deadly or devastating disease. History shows that responses to epidemics often lack a rational or scientific basis. Certainly this was true with leprosy.

Leprosy, or Hansen’s disease, existed in several parts of the United States in the 19th century and the early 20th century. By the late 19th century, it was endemic in states, including Texas, Florida, New York, and Louisiana, where I live and teach and have written books about its culture. Articles in the New Orleans Picayune from 1892 to 1894 called attention to leprosy in New Orleans, where more than 50 cases were reported in 1888. Panic and fear of contagion led, in 1894, to the establishment of a “home” for the humane care of leprosy patients. The site was an abandoned plantation in Carville, Louisiana, leased by the Louisiana legislature.

The first seven patients were transported from New Orleans in the middle of the night on a barge towed by a tugboat up the Mississippi River. In 1905, the site was purchased by the state and became the Louisiana State Home for Lepers. In 1917, it was purchased by the U.S. government and became the National Leprosarium in 1921, and later, the National Hansen’s Disease Center. The Carville hospital closed in 1999, and all patients in the U.S. are now treated on an outpatient basis.

Until the 1960s, patients diagnosed with leprosy in the United States were legally removed from their homes and transported to Carville. The patients in the first half of the 20th century had little or no hope of ever leaving permanently, though they lived under a bizarre system of quarantine that eventually allowed them two weeks annual leave and regular visiting hours.

Unlike the Ebola virus, leprosy itself seldom leads to death. It is a disease of the skin and nerves that, if untreated, often led to a lifetime of severe disfigurement. There was no effective medical treatment until the development of the drug dapsone in the 1940s. Before then, patients had to leave everything behind. The isolation at Carville served to calm fears, but it also destroyed lives. Patients often changed their names to protect their families from the stigma and rampant fear of contagion generated in their hometowns. In the 1960s, the multi-drug therapy of dapsone, clofazamine, and rifampin was developed. Though it is now considered a curable disease, leprosy is still shrouded in mystery and fear.

Like Ebola, it is not readily communicable. In fact, as with Ebola, which requires direct contact with the bodily fluids of a symptomatic person, medical experts describe leprosy as extremely difficult to contract. The CDC says that Hansen’s disease, which is caused by bacteria, may spread through long-term contact with the respiratory fluids of someone with the disease who is untreated. Medical experts also believe that 95 percent of people are not susceptible due to natural immunity. In Carville’s 105-year history, no staff member ever contracted the disease.

With both Ebola and leprosy, the fear of the unknown and lack of trust in medical expertise by the general population (and some politicians) encouraged panic. Fear of the known consequences–death in Ebola’s case, disfigurement in leprosy’s case–overshadowed rational consideration of the remote possibility of contracting the disease from someone infected with the disease. With leprosy, we ended up with laws that not only isolated the ill but stigmatized them and their families.

I fear we are repeating some of those mistakes. Both are horrible diseases–no doubt about it. But neither disease is easy to contract. As many physicians have pointed out, we’re statistically more likely to die of complications from the flu than to die of Ebola in the U.S.

If we have learned anything from our century of quarantining leprosy patients, it’s that a disease that is not highly communicable, such as Ebola, does not warrant hysteria, fear of contagion, or the ostracism of patients and their families.