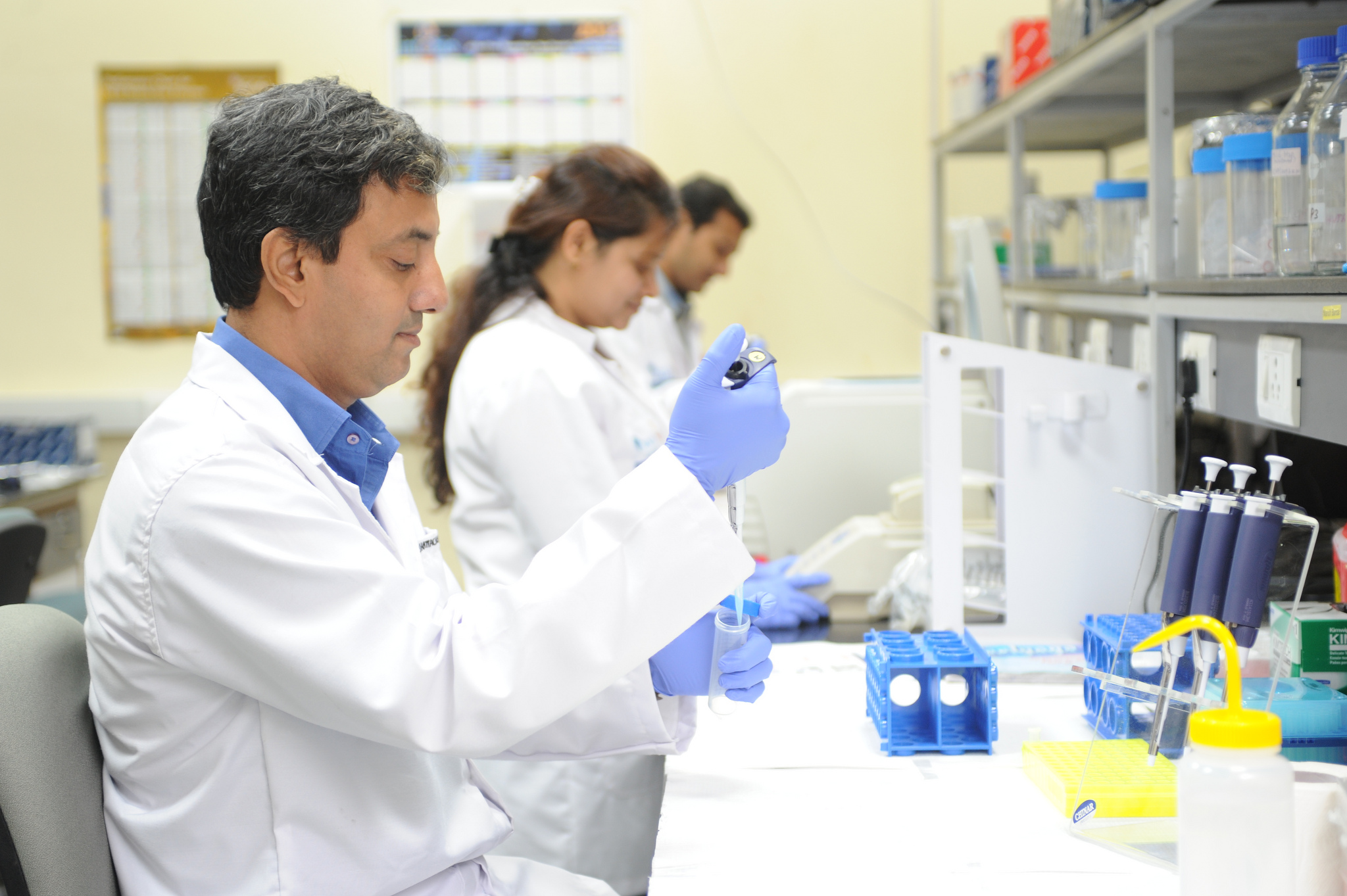 When it comes to diseases, we never seem to worry until they capture the attention of the media or affect us personally. Today, as new cases of measles turn up in California, I feel a sense of dread—and déjà vu.

Between January 1988 and December 1990, Southern California saw 12,434 cases of measles. Los Angeles County was the first to report its problem in what became a statewide epidemic where 75 people died after developing complications such as pneumonia and encephalitis. In two of those three years, the federal Centers for Disease Control identified Los Angeles as the site of the largest outbreaks in the nation. How could we have forgotten so quickly how terrible measles can be?

At the time, I worked as an epidemiology analyst in the Los Angeles County Health Department’s Acute Communicable Disease Control (ACDC) unit. Back then, the unit was a modest group of about 20 people—among them physicians, nurses, epidemiologists, and support staff—that kept track of diseases such as influenza, meningitis, and the vaccine-preventable diseases, all of which by law must be reported to health departments. We also investigated outbreaks, and kept abreast of trends in world health.


It should not take having a family member die from measles-induced encephalitis to brand in our minds the effect this virus can have.

When I started at ACDC in 1987, measles was low on the radar. It hadn’t been a scourge since the early 1960s, when an estimated 90 percent of Americans had been infected by age 15. A national campaign to vaccinate children followed. By the mid 1980s, there were less than two cases per 100,000 persons.

How did our outbreaks begin? In retrospect, 1987 may have been a harbinger of the epidemic; the number of cases of measles reported in the county that year jumped from 40 to 126. Then, by June 1988, the virus found a particularly vulnerable population—young children in low-income communities, who had very low vaccination rates. It’s not clear exactly why these kids didn’t keep up with their shots and why the pattern changed from previous years when high school and college students made up most of the cases. But whenever a highly contagious disease like measles finds a niche in an unvaccinated population, there is going to be an outbreak.

By early 1989, an epidemic was truly underway. In early 1990, I was brought in from the field office where I worked to help the county’s immunization program—which had a staff even smaller than the ACDC’s—handle the onslaught of cases. Reports of measles cases quickly stacked up on all our desks. As soon as we put down the phone, we got another call. I remember one of my colleagues, Dr. Lorraine Chun, who was out in the field investigating deaths among unvaccinated children and speaking with families, remarking that she had never seen anything so sad.

As the epidemic progressed, we recognized that the established vaccination protocol had slipped, and we had lost the progress made in previous decades. Trying to reverse the epidemic would take more than just vaccines, but we had none of the data and tools that epidemiologists use today to expedite their work (like the Internet, GPS, email, and cell phones). We waged the battle with pagers, fax machines, and stand-alone personal computers that we shared.

Soon, there were so many cases that investigating each one and following up on the possible contacts of the infected became impossible. We had to take stronger action in the community. All schools and child care centers were required to identify unimmunized kids and tell parents that those children had to stay home. Special clinics were set up near schools to vaccinate kids at risk. At colleges that had measles outbreaks, more than 11,500 students and staff were immunized—in both voluntary and mandatory programs. Medical staff at jails, prisons, and juvenile halls throughout California immunized at least 46,000 people. L.A. County alone distributed over 600,000 doses of vaccine.

Educational campaigns in Spanish, Hmong, Samoan, and other languages urging parents to vaccinate their children were disbursed through the media, churches, English-as-a-second-language classes, and mailings. And in an important change, authorities decided—based on the number of toddlers who became infected—to lower the age for receiving the first dose of measles vaccine from 15 to 12 months of age. Since the vaccine is slightly less effective when given at that younger age, public health officials also began recommending that children receive a second dose between ages 4 and 6. This schedule is maintained to this day.

Even with the intense effort and over $30.9 million spent statewide, the epidemic lasted for three years. It wasn’t until 1995 that the L.A. Times declared victory, noting that “rates of measles, mumps and other diseases that can be prevented by vaccines dropped to a ‘historic low’ in Los Angeles County.” By 1997, the incidence rate in the U.S. as a whole was less than 1 per 100,000. In 2000, measles was declared to be eradicated in the United States—making us the envy of the world where measles remained the eighth-leading cause of death. Though I no longer worked at ACDC by that time, I hoped that the terrible toll exacted by measles during the 1988 to 1990 epidemic had sufficiently spurred us into permanent vigilance.

Why then, less than 20 years later, do 113 countries have higher rates of immunization than we do? Why are we currently facing measles again?

Perhaps we are victims of our own success. The outbreaks that produce mass vaccination campaigns seem to fade from memory after a few decades, and the virus surges back again.

I must confess that the late ‘80s outbreak of measles has faded from even my memory. Even though I spent every workday for nearly two years engaged in addressing the epidemic, I have to wrack my brain to recall details.

We need to find ways to remember better. It should not take having a family member die from measles-induced encephalitis to brand in our minds the effect this virus can have. Public health agencies continue to devote money and time to delivering messages on vaccination, but they are useless unless everyone takes them to heart. Back in the unit, we used to talk about the difficulty of reaching that last group of people reluctant to vaccinate. Our saying: “90 percent of the budget goes to reaching the last one percent.”

Instead of using the tools that all the science-based, peer reviewed research says will prevent epidemics of disease and save lives, a segment of our population chooses to play a dangerous game by not vaccinating. They fear the odds of an adverse event from the vaccine are greater than those of a severe outcome from acquiring the disease itself.

I have been telling everyone I can about the danger of stepping backward into a hole we have previously fallen into. The question is, how can we get people to listen?