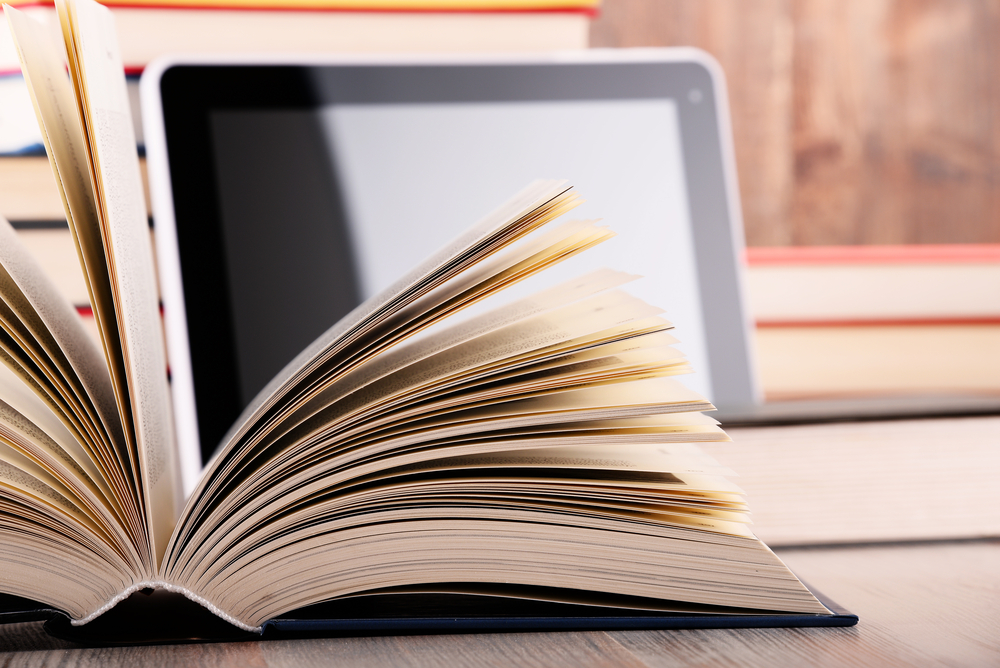 Remember the days when computers were a passing fad and information was derived from dusty encyclopedias after hours of searching? Me neither. I was born in 1998. By the time I was 14, my teachers stopped asking if we had a computer and Internet available because they had become a necessity. By now, at age 16, I can code a website, use Photoshop, and do more with an iPhone than the folks at the Apple Genius Bar.

But this spring I, like 11th graders around the state, had to take the new California State Testing exclusively on computers. And my feelings about the testing, which started just this spring, are decidedly mixed.

To the good: having a computer was much handier for writing essays on the English section of the test, since I could type faster than I could write longhand. Editing text on a computer was so much easier. Of course, the questions felt dated—one part of our test examined the pros and cons of newspapers and blogs using social media, a decade-old question. And the software was definitely outdated—one classmate lost part of hers when her computer crashed. But overall, English went smoothly. Most people managed to finish in the time allotted. I didn’t feel as nervous as I would have if I had to do the entire test by hand.


Because of testing, I spent more time at school last month than I ever had in three years of high school—even though I was spending less time in actual classes.

But testing math on computers? “Horrible and ridiculously hard,” in the words of my friend and classmate Caleigh Zwahlen. The problem goes beyond computers. The new Common Core Standards make the questions more confusing and difficult than they need to be.

For example, we students could not respond to the geometry questions by drawing out geometric figures—because the computer did not permit it. Instead, we had to write out our answers in words, and then explain, also in words (as opposed to graphs or figures) how we got the answer. This felt like testing a contestant’s eye-crossing skills on the show So You Think You Can Dance. It missed the whole point of the exercise.

Computer testing posed other challenges for my school in the San Gabriel Valley. Our campus only had a certain number of computers, fewer than the number of students tested. For months, we heard rumors that we would switch to a block schedule so all students would have the time necessary to test. Typically, classes are 50 minutes long with a 25-minute study hall, with seven periods in the course of the day; under a block schedule, each class is two hours long—but we only have four classes a day. The rumors proved true—and when testing time came in April, the changes to the school schedule, affected my life schedule as well.

The testing took place over 16 days; during each two-hour testing period, a new class would come into the computer lab and test. The test consisted of two sections which were spread out over three or four days. Sometimes, students wouldn’t finish so they would have to be pulled out of another class later on to finish. So, depending on how quickly the student could write essays, completing the entire test could take anywhere from four to seven hours.

I normally got out of school at 1:45 p.m. Unfortunately, the new schedule had me getting out at 2:40 p.m. almost every single day. And that wasn’t the worst of it. The schedule took away our study period, when we can reach teachers outside of class and complete various other assignments. There were weird holes in the new schedule—some days, I went to my first class, then had two hours until my next class. The administration suggested we go to the library and do homework. I have a lot of homework, but some of my peers, as you might imagine, were not that happy about it.

The last straw for me was when they eliminated the late start for school that we had on Wednesday, forcing me to be at school even earlier. Because of testing, I spent more time at school last month than I ever had in three years of high school—even though I was spending less time in actual classes.

When you consider all the impacts, the cons of online testing far outweigh the pros. Yes, I love technology. Yes, my older brother is a web designer and my 12-year-old brother is already working on taking apart and putting together computers. And yes, my generation will bring forth a multitude of web designers, software developers, and mechanical engineers.

But that doesn’t mean we’re dependent on technology or unable to live without it. For all of technology’s uses, there are times when it is better to honor time-tested traditions. And when it comes to testing, I think it’s best if we stick to the good ol’ pencil and paper. If the state continues with the Common Core Standards and online math testing, they can expect scores to plummet as fast as the iPhone 3’s popularity.