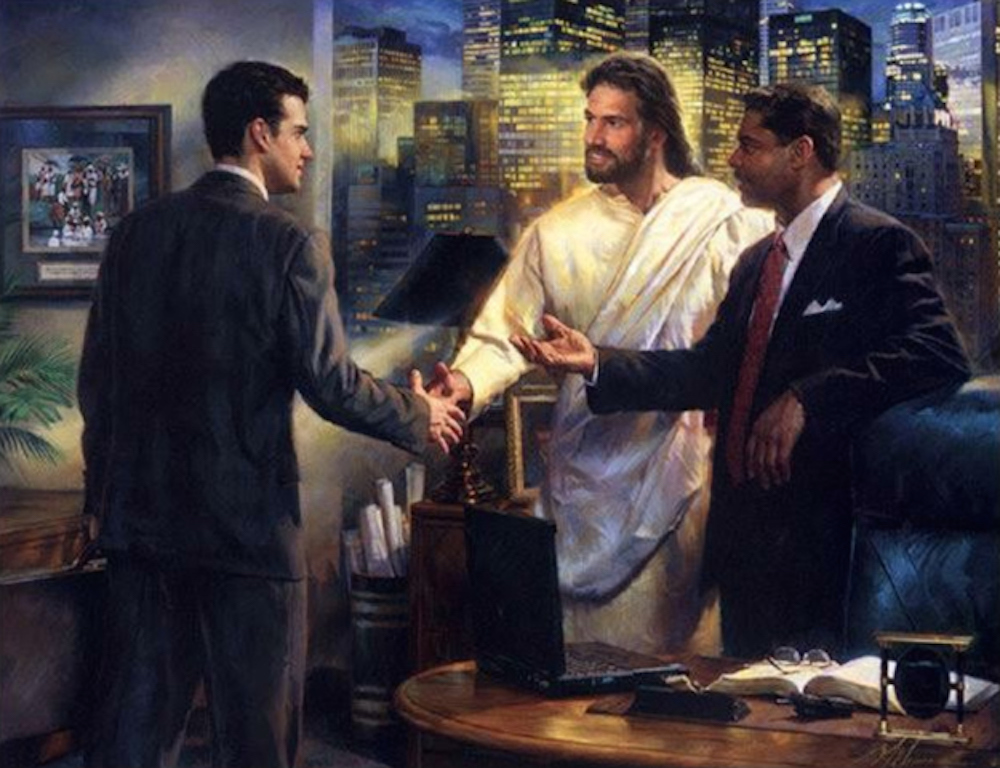 In the 1990s, my best friend—a brilliant historian with an “I read banned books” bumper sticker on her car—handed me a book that had changed her life. It was Thomas Moore’s Care of the Soul, a 1992 New York Times best-selling spiritual guide for “cultivating depth and sacredness in everyday life.” I could not get past page 30 or so. I found it long-winded, simple-minded, and tedious—an ahistorical mess of Greek myths, Jungian psychology, and cranky critiques of the superficiality of modern life. I was baffled by the contrast between my friend’s usual analytical approach to books and her uncritical embrace of this one. “What’s up with that?” I wondered, as I tossed the book into a pile for a charity sale.

I returned to Care of the Soul more than a decade later, when I was reading all the 20th-century religious bestsellers I could find—books that are not sacred scriptures, but nonetheless offer personal testimony, advice, or uplifting fictions that promise to deepen a reader’s spiritual life. I was reading these books because I am an American Studies professor, and I study the history of everyday life. My world (suburban Dallas) seemed awash in religious books—my students were reading them, my public library was full of them—but no scholars seemed interested in asking why.

Americans have been enthusiastically buying and reading religious books since before the advent of bestseller lists in the 1890s. Although immensely popular, most bestsellers have been dismissed by scholars and theologians as bad books—lacking aesthetic value, theologically incorrect, full of historical inaccuracies (kind of like Care of the Soul!). I was fascinated. Why would so many people read such irredeemably bad books with such passion?

Over a period of more than 10 years, I read melodramatic “Social Gospel” novels that depicted Christian missionary work in urban slums around 1900, investigated the ubiquitous religious self-help books from the 1940s and 1950s, explored the 1970s controversy over The Late Great Planet Earth (a guide to end-times prophecy), and even considered Dan Brown’s 2003 The Da Vinci Code and other “heretical” books about the Gnostic Gospels that were bestsellers at the turn of the 21st century. Popular novels, biographies, self-help, prophecy, nonfiction—all were fair game.

I found some of the books immensely engaging. Bruce Barton’s 1925 The Man Nobody Knows, for instance, is a controversial life of Christ written by the president of a New York ad agency. Barton’s day job profoundly shaped his account of Jesus’ life. He casts Jesus as “the founder of modern business,” and in punchy, colloquial prose, argues that Jesus wasn’t the effeminate kill-joy our Sunday school teachers told us about, but a manly man with strong muscles from hard work in the carpenter shop. This new and improved Jesus, “the most popular dinner guest in Jerusalem,” is fully engaged with the modern marketplace. His parables are his “advertisements.”

Unsurprisingly, reviews of the book were mostly negative, calling Barton to task for his sanctification of business, his consumer-friendly Jesus, and his errors of theology. But fan letters from readers I found digging around in the archives told a different story. They thanked Barton for the clarity of his account, for a human Jesus who was easy to identify with, and whose manliness appealed to boys and men. Many of these readers acknowledged the errors of history or theology in the book that infuriated scholars, but maintained that the book did good work anyway—inspiring ordinary people to live lives of service and moral courage according to Jesus’ example.

The post-World War II religious self-help books I read, meanwhile, filled me with such despair that I found it difficult to get out of bed to read and write about them. These books promised that the union of faith and psychology could bring Americans the happiness, health, and prosperity that were their birthright. Religion would restore American optimism, rescue us from anxiety, allow us to manage our grief and anger, and give us the gumption to make successes of our professional lives. I was exasperated by the overly simple solutions to complex problems these books offered.

By far the most commercially successful was Norman Vincent Peale’s 1952 The Power of Positive Thinking, a guide to achieving happiness and social success through strategic prayer, scripture recitation, and resolute optimism. Theologians panned Peale on the grounds that he had made religious faith into a means to worldly success, that he was selling a bastardized form of Christianity that denied the existence of evil, and that the refusal even to engage with negative possibilities prevented us from thinking clearly. But, like Barton, Peale received thousands of fan letters thanking him for his accessible, step-by-step guide to living a happier, less anxious, and more prosperous life.

These self-help books were so resolutely focused on individual health and happiness that all kinds of social wrongs were rendered invisible—racism, poverty, sexism, Cold War-induced paranoia. Maybe healthy, well-adjusted people in 1952 should have been anxious, angry, and full of grief at least some of the time, given the world they lived in?

The Man Nobody Knows and The Power of Positive Thinking are still in print. Moreover, they have innumerable literary descendants that continue to generate both sales and controversy. Jesus, CEO (1995) promises the same kind of guidance to Christian businessmen that Barton offered in the 1920s. Bruce Wilkinson’s The Prayer of Jabez (2000) promised, like Peale, that efficient and productive prayer could bring personal prosperity.

After all my reading, I understand why these books are popular. They minister to readers; they offer practical engagement with readers’ daily lives that both more “literary” books and theology seldom do. Their aesthetics, theology, and historical accuracy, in other words, were immensely less important than their usefulness. Readers wanted stories that spoke to their everyday difficulties, books that shored up their faith in a benevolent God, offered advice for living less anxiously, and pointed out how faith could guide them through uncertain terrain at work and at home.

In some ways, that makes these religious bestsellers quintessentially American books; they’re anti-intellectual, practical rather than theoretical, focused on individuals rather than society, full of (unreasonable?) optimism. In fact, many of the 1940s and 1950s bestsellers were widely translated and exported to the developing world as propaganda for “the American Way.”

But what these books really show us about America is more complicated. Their practicality has been so popular in part because they fill spiritual vacuums that organized religions in America fail to address. Religions are divided by doctrinal differences, whereas popular books are mostly “untheological.” Most churches are male-dominated, whereas many popular books focus on women and their concerns.

After all these years, I finally get what was up with my friend and Care of the Soul. She was raised Catholic. She hadn’t attended Mass in years, and dismissed the Vatican as irrelevant, but there was still a Catholic ritual-sized hole in her daily life that Moore (a former Catholic monk) filled with secular practices—music, poetry, art, myths, and sacred stories from across the world.

Moore just wasn’t a good fit for me, I guess. My ancestors were Puritans. If I was going to have an encounter with the Divine, I was going to do it in an empty room, sitting on a hard bench in silence.