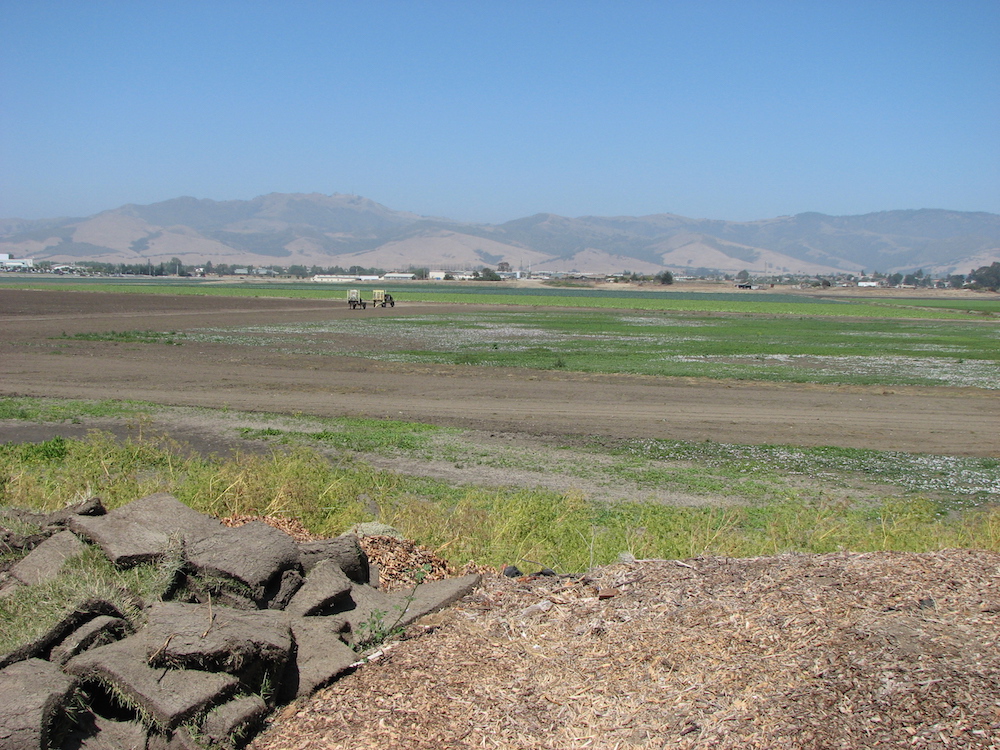 In the heart of the city of Salinas sits a nearly 500-acre property known as Carr Lake. While the city’s general plan refers to it as “parkland,” Carr Lake is neither a lake nor a park. It’s farmland, under cultivation in a heavily urbanized setting. But that’s not to say the property could never live up to its parkland designation.

Indeed, the idea of turning Carr Lake into a major centerpiece park for Salinas goes back decades. If that were to come to pass, it would be an opportunity to transform Salinas in many ways.

Before Carr Lake became farmland, it was the largest of a seven-lake system that captured water from an upper watershed beginning at Fremont Peak, the summit of Central California’s Gabilan mountain range, and then discharged the flow into a magnificent network of creeks and wetlands flanked by a lush riparian forest for more than 10 miles to Monterey Bay.

Early in the 20th century, a reclamation ditch was built to drain Carr Lake and allow flood-prone areas to be farmed. In the 1930s, three families of Japanese heritage took ownership of Carr Lake and continue to farm the land to this day, growing high-value crops such as lettuce, broccoli, cauliflower, and leeks.

Now the farmland is entirely surrounded by the densely populated city. It’s a beautiful spot—you’re in a basin with a head-spinning 360-degree view of Salinas and the nearby mountains that surround it—the Gabilan range, as well as the Santa Lucia range and the Sierra de Salinas. And it’s a rare open space—by far the largest—in a city of 155,000.

Since the ’70s, city leaders and community members have called for Carr Lake to serve as a badly needed park for Salinas residents. The city has one of the lowest ratios of parkland per resident in California—just 2.9 acres per 1,000 residents, compared to 6.2 acres per 1,000 people in Los Angeles, 6.6 in San Francisco, and 16.6 up the road in San Jose. The national average is about 10 acres per 1,000 people. New research showing the connection between access to parks and public health benefits (including studies suggesting that getting outdoors in nature has positive psychological effects on city dwellers) has made the need for more parkland even more urgent. 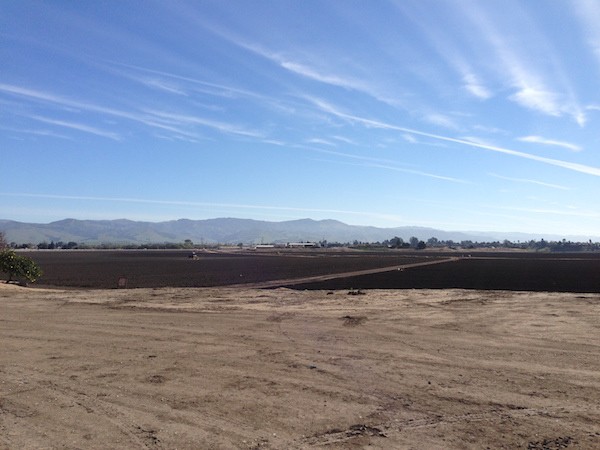 Carr Lake could be a hub of outdoor recreation that includes trails and nature viewing, as well as areas for play, and new community spaces for music, arts, and culture in a city that lacks places for youth and families to gather. Carr Lake could also provide opportunities for the community to get involved in a hands-on way to restore the landscape to bring back native habitats.

In 2003, the city commissioned a 227-page Carr Lake vision plan arguing that turning the land into a regional park would also improve water quality and flood control. Over the years, continued development upstream and downstream has increased water flow into the lakebed. This has made the site even more important as a water detention basin that prevents flooding downstream. The city now requires all proposed developments in the watershed area to neither increase the water flow into Carr Lake nor diminish its ability to hold and absorb water.

As part of a well-designed park project, Carr Lake could help manage stormwater, recharge ground water, and improve the quality of the water that ultimately flows into the Monterey Bay National Marine Sanctuary by slowing, infiltrating, and absorbing water, and trapping and recycling nutrients. Improved water quality for the bay would be good for the whole region—from the wildlife to the many visitors who enjoy the area’s natural beauty and help fuel its economy. 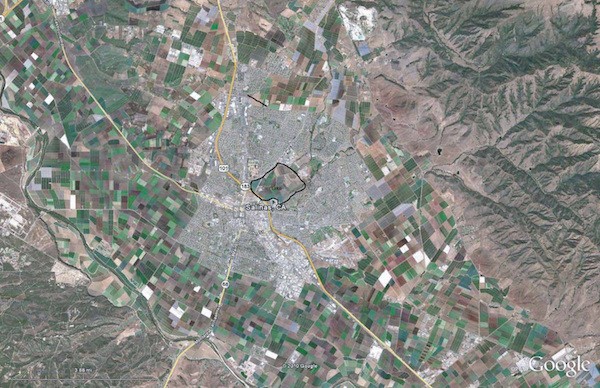 City of Salinas with Carr Lake

If redesigned, Carr Lake would be more than just a park, too. It would be a bridge between communities in a city that many feel is divided. Bordering or near Carr Lake are East Salinas, a predominately Hispanic neighborhood home to thousands of farmworker families; Natividad Medical Center, a county-owned and operated hospital; well-used community soccer fields; the Sherwood Hall performing arts space and sports stadium (home of the annual rodeo); and newer neighborhoods comprising some of the highest household incomes in the city. Bringing people from different parts of the city together would help build a stronger, more connected, and resilient community.

A park would offer so many benefits to the city that it seems surprising it doesn’t already exist. But the land is still privately owned. One can imagine that when family history is tied to a specific place, it’s not easy to leave. So far, the families that own Carr Lake have not been ready to part with their properties, though farming in that location has become a lot more challenging.

It is a strategic priority of the Big Sur Land Trust, for which I work, to restore critical landscapes that benefit both people and the environment. This includes ensuring that all communities have access to natural outdoor spaces, near where people live and work.

The Land Trust is interested in working with the Salinas community to help realize the vision of Carr Lake as a historic park development. This kind of visionary, large-scale project takes time, care, and attention to city residents’ needs. What would people in the many neighborhoods that surround Carr Lake, including those who historically have not been heard, most like to see there? What would the Carr Lake property owners like to see? And, of course, a crucial piece of any plan must be a financing strategy that includes a mechanism for public ownership and management of the land over the long term.

Recently, the conversation has been gaining momentum. There has already been some wonderful restoration in portions of Carr Lake by Cal State Monterey Bay’s Watershed Institute and its “Return of the Natives” project. An economic development element was recently added to the city of Salinas general plan that identifies the Carr Lake area as a “recreational/sports/cultural/commercial centerpiece” for the community. This should elevate the transformation of Carr Lake as a priority for the city, with a robust community engagement process to create and implement a design that will serve as a positive focal point for Salinas.

The Carr Lake vision is truly worthy of a decades-long pursuit. Ultimately, it would benefit the whole community.