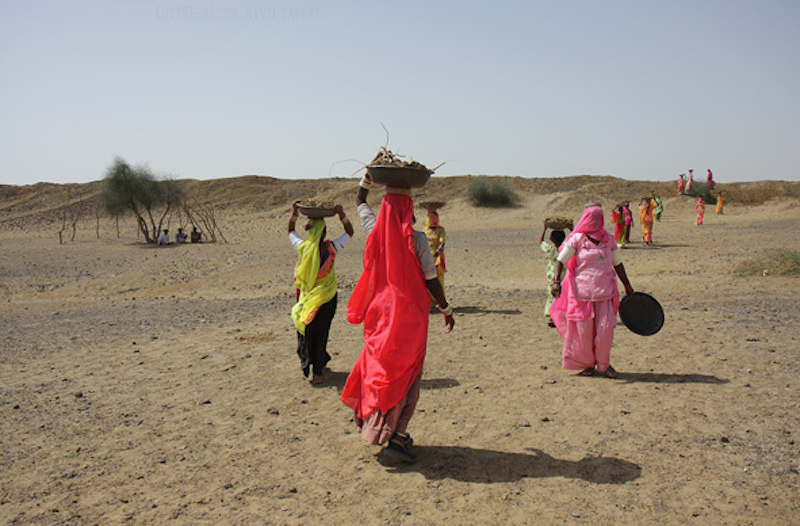 I remember the women so clearly. They were sitting cross-legged, and they were making bricks. Because I was there in their small hamlet somewhere in India’s western Orissa state to research a book on toilets and sanitation, I asked them if they had toilets. No, they said. By then, I knew that 2.6 billion people worldwide don’t have a toilet, and that 1 billion do something called “open defecation,” which means toileting wherever they can, in fields, roadsides, or by train tracks.

But the women told me something I hadn’t heard before. “I get up before dawn,” said one, “and I go and knock for my friend. Then we go to the field together.” The half dozen women all said the same thing: They always go under cover of darkness for modesty’s sake, and they would never go to the field on their own. Men lurk and watch, and do worse. I had been in India for a few weeks by then. I had visited slums and poor villages and seen terrible sanitation or none at all. But this was the first time a woman had hinted that not having a toilet was more than just undignified. It was dangerous.

No country in the world has more open defecation than India. In China, one out of 100 people defecate outside. In India, it’s one in two. Every year, 200,000 children in India die from diseases caused by the fecal contamination that’s inevitable when there are no toilets. Although open defecation has been reduced by 31 percent since 1990, about 300 million women and girls in India still have no other choice. Try to squat in a sari, while holding a cup of water to cleanse yourself, while keeping an eye out for prying men or rapists.

The risks are very real, as was highlighted by a hideous case: In 2014, two young girls were found hanging from a tree in the Uttar Pradesh village of Katra Sahadatganj in northern India. The girls, who were cousins, had gone out in the early morning to use the field as a toilet, as they did every day; they had been gang raped; they had been lynched. There was a brief outcry, and many articles and reports linking their murders to the lack of toilets.

Then came a backlash from writers such as the Indian academic Shilpa Phadke and even the head of policy at WaterAid India, Nitya Jacob. The murders were due to caste issues (the girls were lower caste, their alleged murderers higher), they argued, not the fact that two young girls were out in darkness, in the most vulnerable position. Phadke and Jacob argued that Indian women and girls are raped everywhere, all the time. In 2013, 33,707 women reported rape in India, according to the National Crime Records Bureau, an increase of 900 in the last 40 years. This may be due to better reporting, but is probably still not an accurate reflection of the incidence of rape. In any case, studies show little difference in the rape rates of Indian states that have toilets people use and states that don’t.

Commentators also noted that most rapes and sexual assaults occur in the home, and if toilets were installed at home to prevent rape and open defecation, isn’t that where women will end up cloistered? Shilpa Phadke wrote in Al Jazeera that installing toilets at home could damage women’s ability to use public space. They like going to the fields together and chatting, she wrote. No woman or girl I have ever met has said she liked squatting in darkness while knowing that men and boys are watching her.

I once met a wonderful young woman, Priyanka, who married, moved to her in-laws’ house, and was horrified to be woken at 4 a.m. that first night and told to go and use the field with her mother-in-law. Priyanka stuck it out for three days, then did an astonishing thing: She left. She loved her young husband, but she had grown up with a latrine and wasn’t willing to accept life without one. In rural India, it was a scandalous thing to do. Her case got some media attention, and the Indian NGO Sulabh built her a toilet. Now Priyanka has the fanciest toilet for miles around. 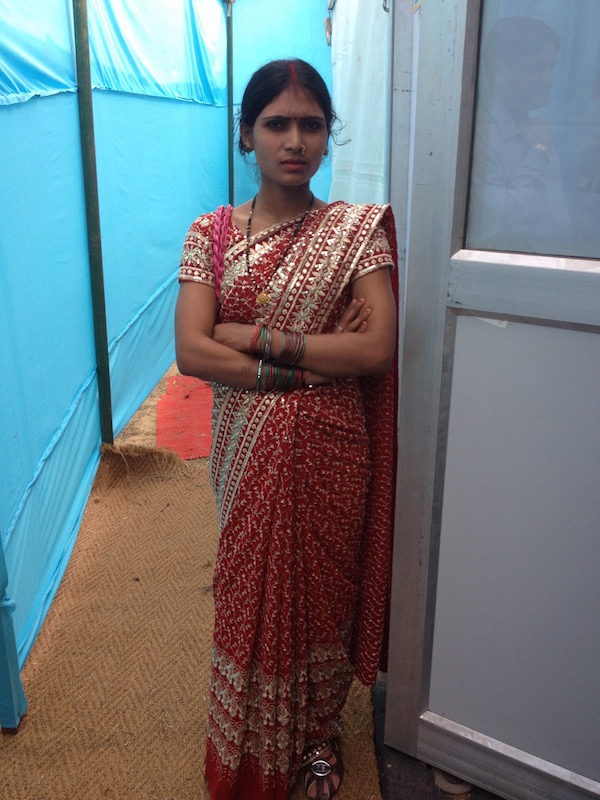 After the two cousins were lynched in Katra, Sulabh installed 100 toilets in the village. But Sulabh can’t build toilets for the whole country. And even if it did, there is no guarantee people would use them. There have been plenty of government toilet-building campaigns in India, and there are now millions of unused latrines all over the country. They are unused because many people think there’s nothing wrong with open defecation. According to one survey, Indians think a latrine in the household is unclean. They think their kids are scared of the dark latrine pit. They prefer to stroll to the defecation grounds to push their digestion along. In a study of five states, the Indian RICE institute found that 40 percent of survey respondents who had a toilet or latrine had at least one family member who continued to defecate in the open.

Prime Minister Narendra Modi’s huge Swachh Bharat (“Clean India”) campaign, launched in 2014, promises to clean up India in all sorts of ways, from cleaning the streets to installing millions of toilets. But it has problems. Critics suggest that, like other unsuccessful government programs, it’s installing toilets without consulting their users. That’s a recipe for an unused toilet. That’s because human software—psychology—is more important than hardware, sometimes, when it comes to persuading people to change any habit, including open defecation.

Toilets must be demand-driven, and the demand can come from women like Priyanka. Her actions have become increasingly common across India: Brides will refuse to marry into families that don’t have a toilet. It’s a social movement—real, but not happening on a vast scale—that has been nicknamed “No loo, No I do.” In another form of societal pressure, people are not allowed to run for political office if they don’t own a toilet. I’d heard of this happening in local politics, but now Gujarat has passed a state law that forbids candidates in local elections from running for office if they don’t have a toilet at home. Some of these measures are criticized for being punitive. But I say we must use whatever works. This is an emergency of public health and safety, but also of human dignity.

Access to toilets can’t hurt, unlike the chronic, acute shame, embarrassment, fear, and threat of assault that Indian women and girls must deal with at least once a day, every day.