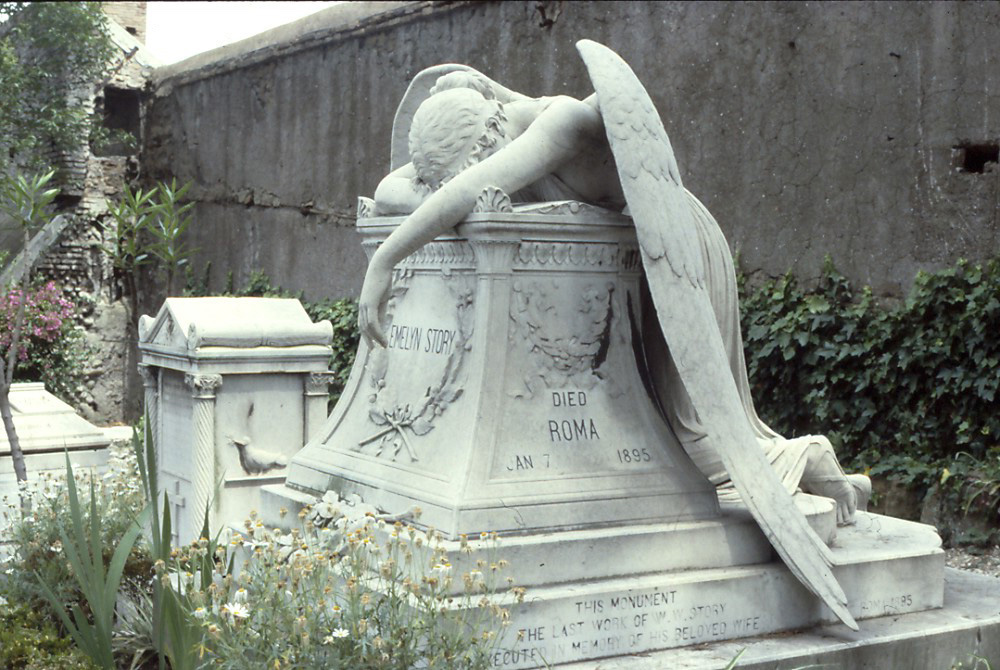 When dead (when you’re dead), jealousy feels six times worse, otherwise everything is the
Same deal. Back in life, they put my intimate, personal letters in the second-best collection in the
United States, the Montana-Maryland Collection, containing the personal letters of one
Other person, who never wrote anything intimate to anybody, saved all that for
His books. Fat copycat, with fourteen fat prize novels and me with thirteen thin books of
Burning poems, one of frozen poems. I’ve given you this example, you’d like the example about
Sex stuff. Nobody gets that jealous about it, when dead, but the romance stuff—
That hurts. Six times worse. The girlfriend who became a dry memory like an old
Good teacher—she’s still alive and doing gooey pledges, laughing, crying, and
Long kisses—with others who are alive too and me I’m swooning twice a day
From this. When dead, swooning is the same as before, it’s fainting, but twice
A day!? All that romance stuff feeds jealousy like disabled rabbits in a cage with
A bobcat. A bobcat can stuff itself more than humans and can eat fourteen rabbits in
A day. This is what it’s like to be dead and swoon too much. Also lots of lying
Goes down, from the dead all of whom are in heaven to the living all of whom are
In hell. Please be smart and suspect it is
The opposite, that earth is heaven, and when you
Get here, I’ll show you around. Deal?