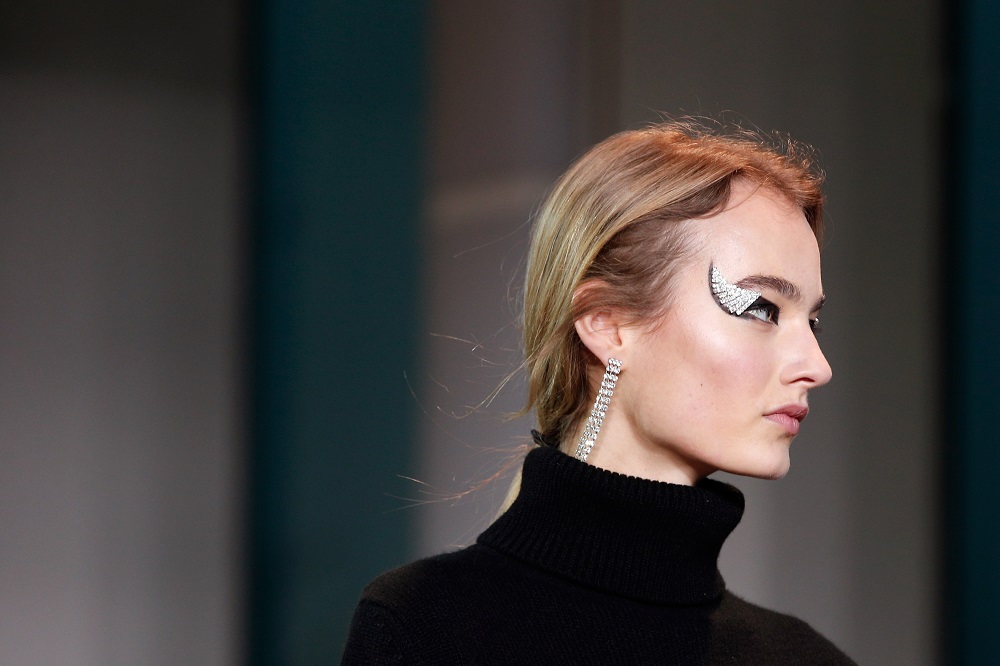 There she was again. I’d been more or less able to avoid her since leaving New York, and I certainly wasn’t expecting her to turn up next to me at a yoga class at the Rancho la Puerta spa in Mexico. But there she was breathing serenely away while I struggled to regain focus.

Who was she? The woman who—simply by wearing all black—makes you feel stupidly ostentatious for wearing anything else. Even in yoga class.

Legs over head, I tried to steal a glance to pinpoint why some women look so good in black that you’d rather look at them than the mountains behind them. How do they look like Paloma Picasso while others like students on a budget? What could be easier than wearing all black?

Like most enviable skills, wearing all black is not nearly as easy as it looks. I covered fashion in New York in the 1990s so I spent a lot of time staring across a runway, studying row after row of women in black. (In those pre-Instagram years, the only person not in black was Anna Wintour.) And I think I’ve come up with the secret to pulling it off: It’s all about the grooming and the accessories.

Wear all black without perfect lipstick and hair and you can be mistaken for someone who just can’t be bothered with dry cleaning bills. The woman next to me at yoga—in gym clothes for crying out loud—had nary a hair out of place. Even in sweats, the black Lycra worked as a backdrop for her simple but stunning earrings.

Which is why the most successful wearers of all black tend to hail from the design industry. They are the kind of people who can find integrity in a chair, or distinguish a deep, rich blue-black (good) from a faded grey-black (bad—a sign of a garment in need of replacing) at 20 paces. They are ruthless in their design aesthetic—and nothing draws attention to good design better than removing anything, like color, that distracts from it. Similarly, the beatniks wore black to underscore their intellectual rigor. Nothing said square like Lily Pulitzer prints.

In matters of wearing black, it seems little has changed in the last 50 years. A recent study by a U.K. T-shirt manufacturer found that people who wear all black are seen as serious and reliable compared to their chromatic brethren. Which explains why it’s so common in boardrooms—even though a shapeless black suit doesn’t have any of the same appeal as the well-tailored pieces worn by the design cognoscenti.

“When you go to the office, a business meeting or networking event, everyone is wearing black, or gray,” says Jacqueline Allen, the founder of Edit-London, a personal styling firm that focuses only on executives. “The net result is that no one looks particularly senior, distinguished, or influential because everyone looks generic. Rather than enhancing the individual it becomes an equalizer and, instead of appearing unique and authoritative, you appear diminished and lacking confidence.”

For those without a personal stylist, black can also seem safe and speedy. Safe, because if you’re not at the top of the corporate ladder, standing out might be more risky than blending in. Speedy, because it limits the number of decisions to be made in the early morning hours. But unless you get the details perfect, you risk fading away into the background.

Outside of corporate life, color and prints are more popular than ever, but need to be worn with care. Standing out is risky business—remember it was Joseph’s coat of many colors that got him into trouble with his brothers.