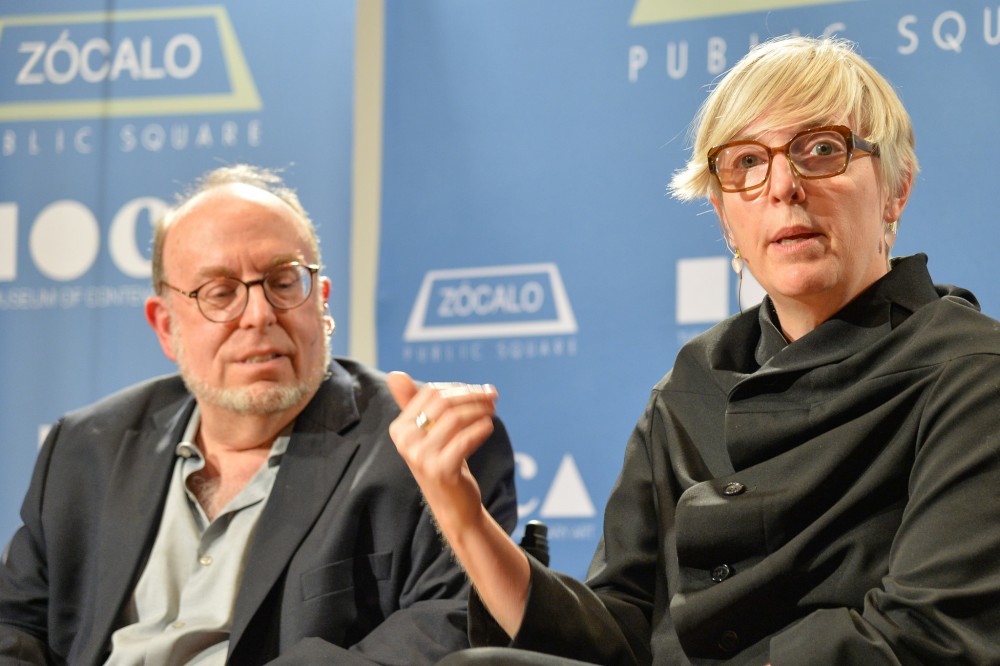 At “Were the ’90s L.A.’s Golden Age?”, a Zócalo/Museum of Contemporary Art event, MOCA’s chief curator, Helen Molesworth, explained how the 1990s transformed Los Angeles into a major force in contemporary art and music. From NWA’s Straight Outta Compton (which dropped in 1988) to Catherine Opie’s Freeways, the 1990s was full of cultural landmarks that were uniquely Southern Californian and made a national impact.