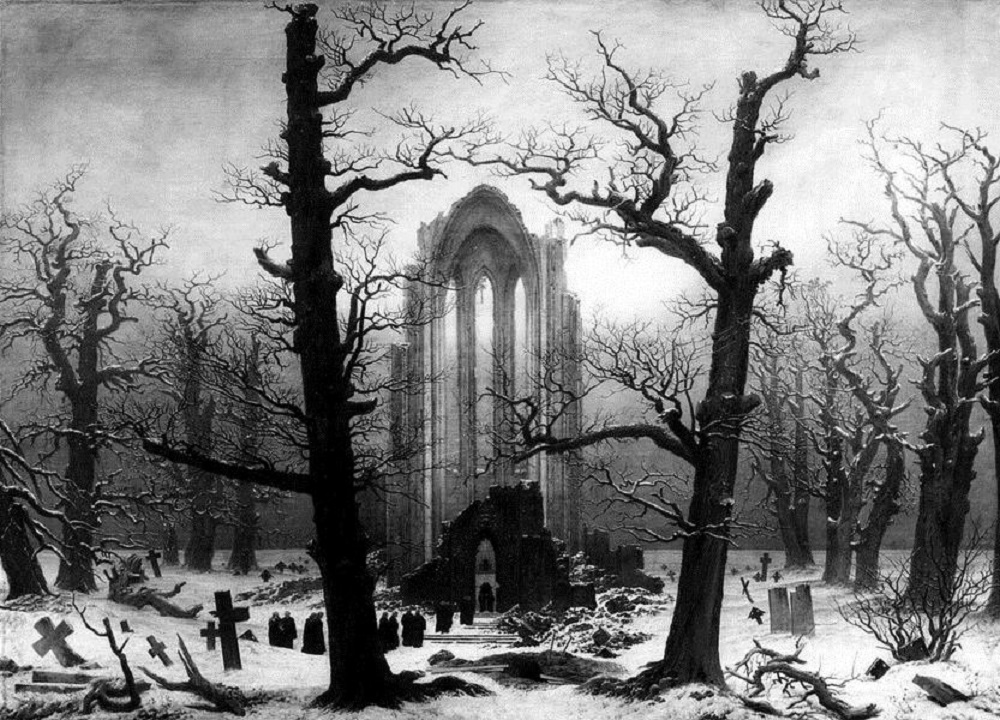 When I announced in 2011 that my senior undergraduate seminar would be devoted to wading through Charles Taylor’s mammoth 900-page tome, A Secular Age, I wasn’t sure what to expect. Taylor is one of the world’s most celebrated thinkers, but I had my doubts that my students at Calvin College, a Christian liberal arts college of about 4,000 students, would want to wrestle with the work of this notoriously difficult Canadian philosopher. When the seminar table filled, I was intrigued. Either these students were gluttons for punishment, or Taylor’s questions about belief and unbelief in the 21st century had struck a nerve.

We began working through Taylor’s dense argument, and I worried that we’d soon lose each other in the dark forest of his prose. Reading Taylor requires that, like Hansel and Gretel, you bring breadcrumbs to trace an argument that has you bouncing from late medieval monasticism to German philosophy to lyrics from torch singer Peggy Lee.

But to my students’ astonishment (and mine), as they made their way through the book, lights went on for them, illuminating the world they live in in a new way. “It’s like he’s reading our mail,” one student said. If you’ve grown up in post-1960s North America, A Secular Age, which was published in 2007, is like an episode of “This is Your Life” or “Finding Your Roots”: It’s the backstory to the fractured world in which we find ourselves. For people who have strong beliefs, as many of my students do, living in a world that is secular is to experience belief haunted by doubt, almost daily. And then that doubt is itself haunted by an enduring longing for something more—what Taylor, a practicing Roman Catholic, calls a “fullness,” a sense of significance that has the punch of transcendence about it, even if we believe this world is all we’ve got.

What did this octogenarian philosopher help my millennial students see, and what did they see in him?

Well, for starters, he helped explain why their generation considers “authenticity” the predominant virtue. In Taylor’s telling, the way humans see and imagine the world—what he calls our “social imaginary”—shifted in modernity from being religious and largely Christian to become “the modern moral order.” Rather than being obligated to God or “higher” eternal norms, today our obligations are for the mutual benefit of society. My moral obligations are to my neighbor, and everyone is my neighbor—so my obligations are universal. While we might no longer be haunted by God or eternity, in a sense the stakes are raised even higher: I’m responsible for everyone, all the time. There is no end to my obligation, no parameters for my responsibility. In a sense, we have to fill the vacuum left by God’s death. Those are big shoes to fill.

But there is a flip side to this: If we’re all we’ve got, Taylor says, it means we’re always “on” not only because we are always responsible but also because everybody’s watching. So we live in what Taylor calls an age of “mutual display” in which we show our individualism and virtue by making sure others see it. If God is dead, the only audience left to confirm our virtue is one another. David Foster Wallace got at this dynamic in a famous essay on television that is only more true in our internet age. What television did to us, Wallace argued, was turn us into watchers who expected to be watched. He, too, told a philosophical story about this, asking readers to imagine a “universe in which God is Nielsen.” Today, as my students explained, everyone is Nielsen, rating you.

Taylor helped them make sense of the almost paralyzing self-consciousness that has descended upon them with the constant display/watch dynamic that attends social media. They know the exhaustion of what it means to always be “on,” and they are well aware of the judgmentalism they experience when they don’t “display” the right things in the right way. And they start to wonder if the all-seeing God might not have been a little more forgiving than the non-stop monitoring of Snapchat and Instagram.

… we live in what Taylor calls an age of “mutual display” in which we show our individualism and virtue by making sure others see it.

But Taylor also helped them understand a spiritual dynamic they experience. What makes ours a “secular” age, writes Taylor, is not that it is defined by unbelief but rather that belief is contestable and contested. Belief of every sort is “fragilized,” as Taylor puts it, destabilized by rival accounts and doubts. For more traditional “believers,” this means their faith is attended by doubt as a constant companion. “Lord I believe, help thou my unbelief” (Mark 9:24) is a prayer they understand well.

But Taylor explains that it’s not only believers who suffer from doubt. In our secular age the unbeliever can find herself tempted to believe. She may take up yoga, or sacrificially devote herself to causes of justice, or find herself strangely attracted to the Dominican nuns down the street who keep inviting her to spiritual retreats. The doubter’s doubt is faith. (As the novelist Julian Barnes admitted in his memoir, Nothing to Be Frightened Of: “I don’t believe in God, but I miss him.”)

Unlike the world described to my students by religious fundamentalists, this is a world that they recognize. Taylor did justice to the complexity of their experience and the messiness of their spiritual lives, giving voice to their doubts, to be sure, but also giving them permission to admit they also still wanted to believe something more. There is a kind of sincerity about Taylor’s philosophical analysis that allowed them to step out of the cage of ironic cynicism.

Taylor is the first to admit that A Secular Age is an heir to Romanticism: He is trying to offer a philosophy that gives due attention to what it feels like to live in the world—a theoretical account that acknowledges the importance of our affections, our embodiment, all the visceral ways that we grope through the dizzying existence of our late modern world.

My students found in Taylor’s work a kind of “hitchhiker’s guide” to a secular age. But not everyone has the luxury of spending four months working through it. Which is why I decided, after that semester, to write a book about a book in an attempt at bringing Taylor’s insights to a wider audience. The response has been quite overwhelming—people from all sorts of walks of life have told me that Taylor’s analysis gave them their bearings in the confusion of a secular age. Some religious believers told me it gave them permission to voice their doubts, to be honest about how hard it is to believe. Skeptics and atheists tell me Taylor puts a finger on the rumbling spirituality they can’t shake. So this big philosophical tome ends up doing what David Foster Wallace used to say a good novel is supposed to do: Give us a sense that we aren’t alone. Someone understands us and has given names to the landscape we live in.

Taylor’s book makes me think of an image by the Romantic German painter Caspar David Friedrich called Monastery Graveyard in the Snow. Stark, skeleton-like trees frame the ruins of a cloistered community. You can feel the chill of north winds blowing across the scene like the gales of enlightened disbelief blowing across Europe. The gravestones point to the dead who used to believe. (Fittingly, all we have is a black-and-white image of the painting, which was destroyed during World War II.)

But then, when I look closer at this image, I notice that amidst those grave markers is a tiny band of monks, obstinate but haunted, still looking for something. Is it force of habit that propels them? Or has the enlightenment they were promised proven unfulfilling? Better to pray in the ruins than settle for disenchantment. Charles Taylor suggests that many of us are like this band of seekers: We see the ruins, we know the world has changed, we know there’s no going back. But we also can’t shake a hunger, a longing, a haunting that we welcome.