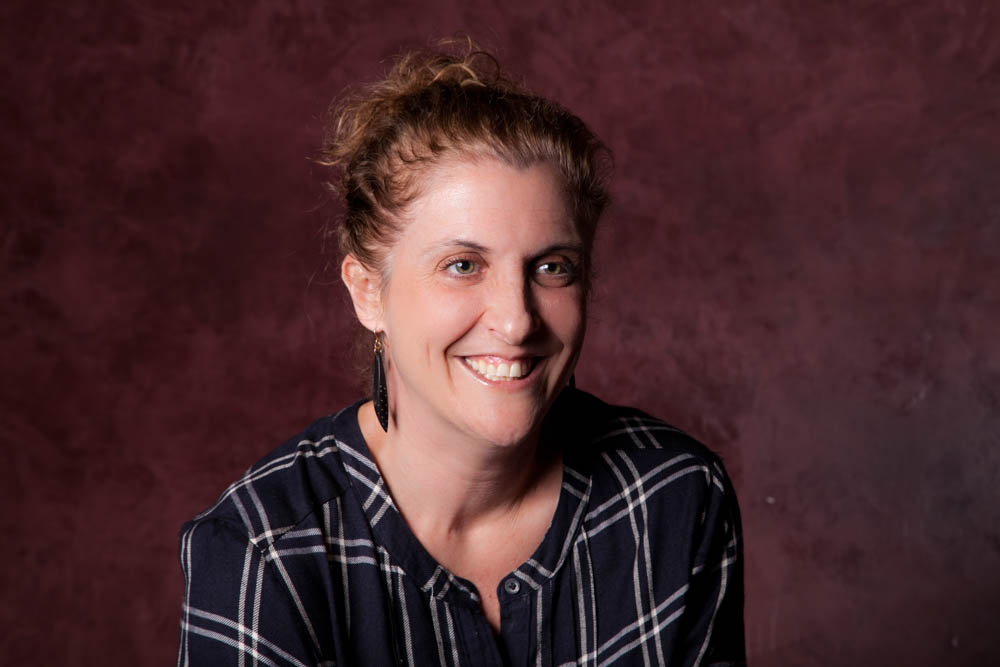 Jennie Snyder Urman is the showrunner for the CW’s Golden Globe-nominated Jane the Virgin. Other credits include Reign, Gilmore Girls, Men in Trees, Lipstick Jungle, 90210, and Hope and Faith.  Before joining a Smithsonian/Zócalo “What It Means to Be American” panel discussion in Los Angeles asking “Can Television Bring America Together?” she spoke in the Zócalo green room about kite surfing, Billy Joel, and the joy of flying first class.

After college, you waitressed in New York City. What most surprised you about that job?

How much fun it was. I felt so independent. I was interacting with so many people. I could eavesdrop on conversations, which got really interesting especially as the night went on and people had a few drinks. Eventually it lost its glamour, but it was very exciting at that moment.

You left New York and moved to Los Angeles on what turned out to be one day before Sept 11, 2001. What was the first thing that crossed your mind when you learned what had happened?

My boyfriend at the time was a firefighter. My first thought was whether he was okay. Fortunately, he was, but it was horrible.

What is your greatest extravagance?

Flying first class. It’s also the greatest source of division within my marriage. I have to prove that I haven’t slept in 10 straight days, and then describe all the work I’m going to do on the plane. I have to really plead my case and justify it. But it’s always better. You get the cookie.

Who is one person, living or dead, you’d most like to meet?

Obama. Just for every reason. I also want to be like, what do you think now? What are we going to do? And I’d ask him about the kite surfing.

What’s hanging on your refrigerator?

My kids’ schedules, emergency numbers, what to do if someone’s choking. Plus my fridge isn’t magnetized so I actually have a magnet board on the fridge.

My bed. Right before I fall asleep.

What’s your favorite thing about working on Jane the Virgin?

I just got Today Will Be Different by Maria Semple. I don’t have a chance to read during the season, but when we go on hiatus that’s the first book I’m going to read.

What’s the first live music performance you ever saw?

Billy Joel in the ‘80s, somehow, with my dad and his friends. That was quite an evening.

You have two children. What most impresses them about you?

That I can eat a candy bar anytime I want. That I’m allowed to do that. That is so shocking to them.