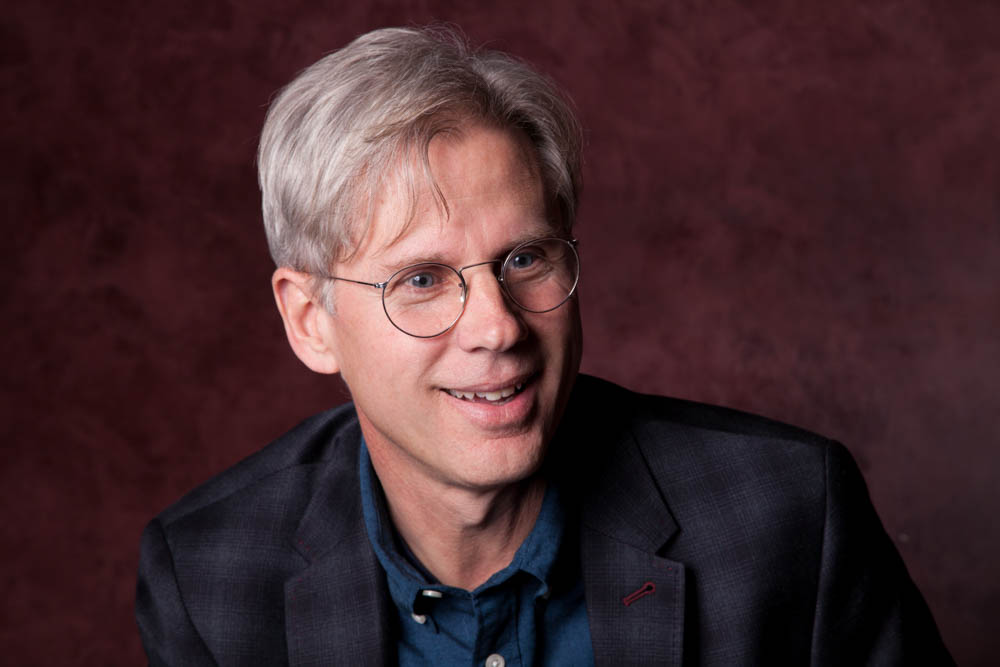 You grew up in a town called Euclid, named for the Greek mathematician. Did that matter to you as a kid?

I spent a little time in Euclid, but I mostly grew up in Painesville, in Northeast Ohio. That’s a better profile, for a mentally and emotionally unstable writer like myself.

Funny. I wasn’t. It took me a long time to learn. Much later I wrote a whole book on comedy theory.

In addition to your television work, you’ve published a satirical comic book called The Adventures of Mrs. Jesus. Mrs. Jesus very intentionally doesn’t get a first name. Care to give her one now?

I used to like sausage and onion but I’m trying to eat less meat, so now it’s mushroom and onion.

It’s a tie between invisibility and flying.

I’d say either Halloween or Thanksgiving. I like the whole period of time between Thanksgiving and New Years’. Can that just be one big holiday?

I never got good advice ever. I got steered wrong every step of the way.