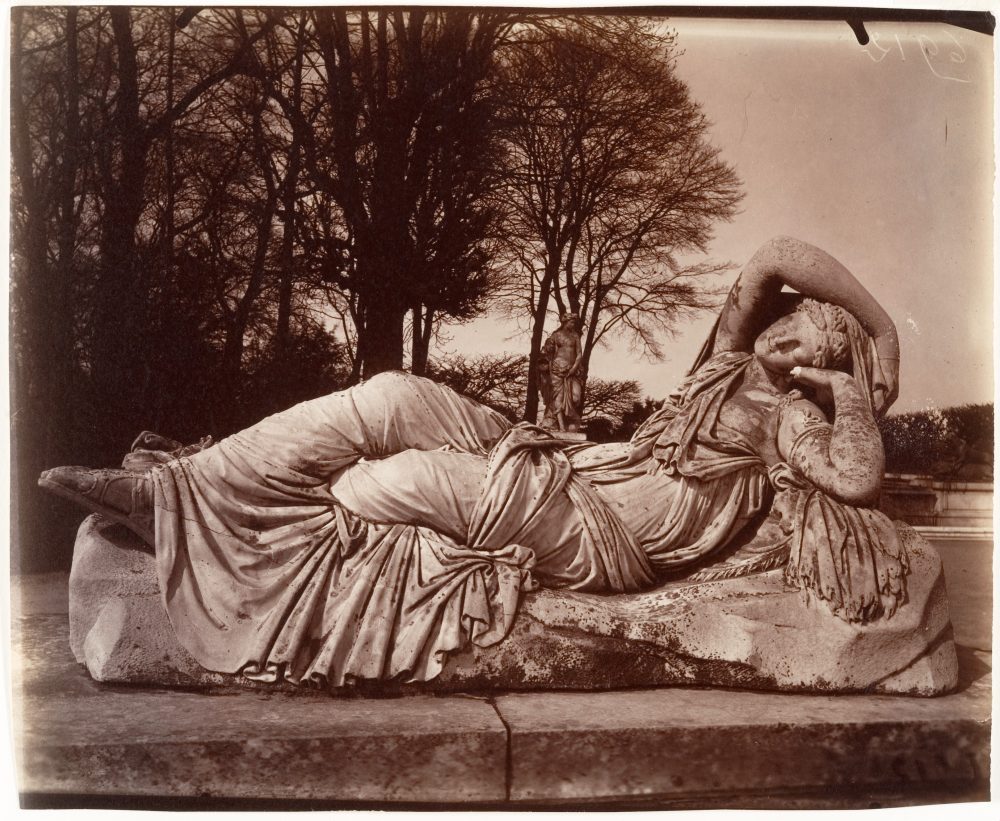 Now things are getting complicated. The roots that connect my stories to the inside, the fleshy roots
at the underside of the stories, topography of land and sea and love sending sound and body from
the underside, the roots reaching to the inside
are winding and thinning as they enter, towards a center

trying to foul things up; where the threads meet is thrashing:
Minotaur again, shapeshifting or some shit.


The father-love the sea-mass-lift the failing-fear all roiled the same: and it’s still Minotaur in this
inside part, can’t excise it need to trace it, find its logic, sketch the coarse crossing hairs, heft and
place the organs, find the bevel where bull becomes man and stop

and right now it’s the gray flashes; horn and skin are relief


And now step next, in the new city, subtle glint, now
a tug, cock-eared reckon that who’s really at the center

is not it, is less pounding flesh than sidelong
sylph, lady-shaped princess.
That she’s who’s been surging still in the rock-walled dirt-floored heart, she’s where the stories meet.