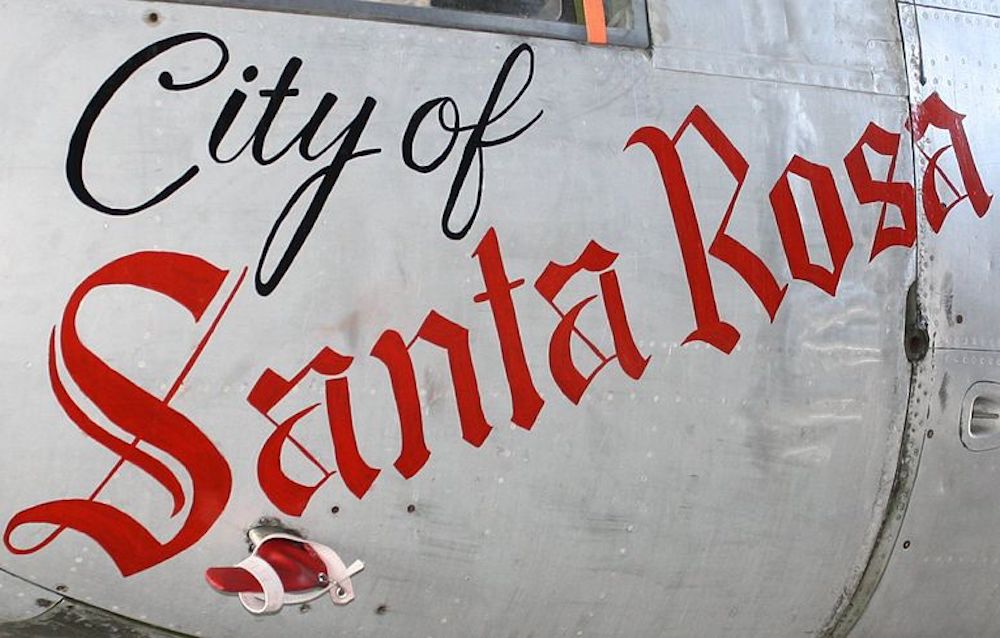 The Sonoma County city, like other “edge” communities, is positioned to soar in coming years. Photo courtesy of Wikimedia Commons.

Adjust your California maps: The little dot marking Santa Rosa needs to be a lot bigger.

Dramatic changes in housing, aging, transportation, and criminal justice are altering the Golden State’s geography, and no place in California stands to benefit more than Santa Rosa.

The charms of this Sonoma County seat have been sung at least since 1875, when the legendary horticulturist Luther Burbank, who created new classics like the Shasta Daisy in his Santa Rosa garden, declared it “the chosen spot of all this earth.” In the 20th century, journalist Herb Caen saw the divine in this part of California, calling heaven “a place that is said to resemble Sonoma in spring.”

These days, Santa Rosa seems poised to become the most successful example of a certain type of urbanism—the rapidly growing midsize city that serves as a crossroads between major regions. The city’s current motto—“Out There. In the Middle of Everything”—encapsulates the new and paradoxical centrality of edge cities, from Fairfield and Santa Clarita to Riverside and Escondido. In an era in which California’s coastal regions have soured on traditions as durable as motherhood (by making children and housing prohibitively expensive) and apple pie (too much sugar, too many calories, and not locally grown), these edge cities are bastions of hoary traditions like economic growth and middle-class opportunity.

“We’re on the move and we’re interested in growing,” says Santa Rosa city councilmember Julie Combs of her town.

As the fifth-largest city in the Bay Area, Santa Rosa, population 175,000 on the way to 200,000, plays many roles. It’s the northern spillover area for people and businesses seeking refuge from the closer-in Bay Area’s higher costs. Employers like it too; the city now boasts 88,000 jobs, its highest employment level ever. Santa Rosa also remains an entry point for the wine industry and the tourists who like to visit it. 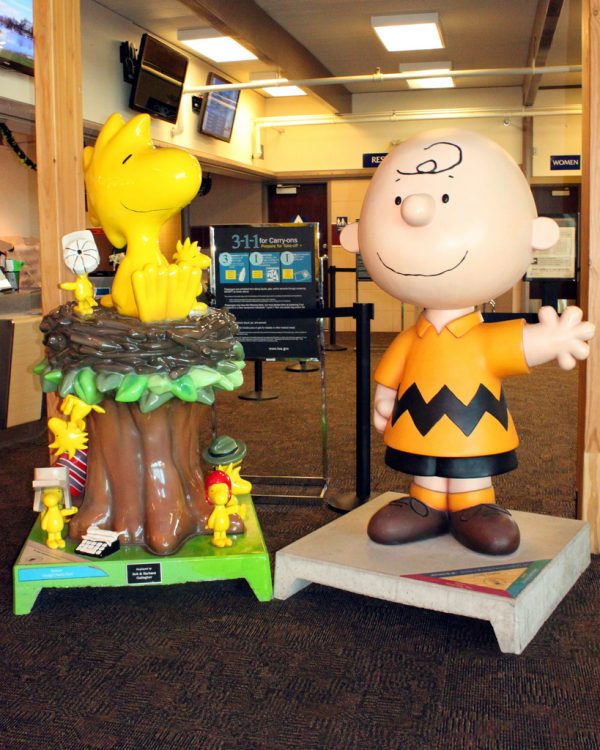 And by dint of geography and deliberate strategy, the city is emerging as California’s weed crossroads—or, in the words used by the city, the “farm-to-market” center for medical and recreational marijuana, connecting the cannabis growers of the North State with the retailers and consumers of the Bay Area and points south.

While many other California cities have decided to ban the marijuana industry or limit it, Santa Rosa has embraced it, rapidly issuing permits for cannabis operations and creating a run on warehouse spaces in the city’s industrial zones. Sure, some of these facilities will grow marijuana, but what the city wants is higher-wage professional jobs—in sales, finance, distribution or lab testing—that the newly legal $22 billion-a-year industry will require.

“Most of California’s cannabis is produced on the North Coast,” Tawnie Logan of the Sonoma County Growers Alliance recently told Sonoma Magazine. “Mendocino, Humboldt, and Trinity counties are the breadbasket. Then it moves south to major markets in the Bay Area and Los Angeles. Highway 101 handles a very large percentage of that traffic, and Santa Rosa is the logical capture point. We can handle not only growing, but processing and distribution. And I think we’re heading that way.”

And while Marin County to the south is famously anti-growth, Santa Rosa has been busily preparing for all the new people heading its way. In downtown Santa Rosa, there are plans for taller buildings, including a hotel, as well as an effort to convert an old Highway 12 right-of-way into a signature park, modeled on Golden Gate Park.

Santa Rosa’s once-tiny airport has been adding flights; expansion plans could double its number of travelers by the end of the next decade. The first 43 miles of a new 70-mile commuter rail line, the SMART train, opened this summer, connecting Santa Rosa all the way down to San Rafael, and, eventually, the Larkspur ferry to San Francisco.

The city council has distinguished itself by making housing its top priority, with a multi-phase plan that promises more housing both for the city’s younger, mostly Latino families as well as its seniors. The city has put its own money into affordable housing, is working with the county to establish a housing trust, and is encouraging denser, taller construction—while still preserving its urban growth boundaries. Ever alert for sources of new housing, the city has been pushing cannabis companies to provide housing for their workers.

… the city is emerging as California’s weed crossroads … the “farm-to-market” center for medical and recreational marijuana, connecting the cannabis growers of the North State with the retailers and consumers of the Bay Area and points south.

Santa Rosa also has responded aggressively to rising homelessness—declaring a local state of emergency that allows for flexibility in zoning to help house people quickly. (The city has asked the governor to recognize the emergency, but Jerry Brown, ever diffident, hasn’t acknowledged Santa Rosa’s letters.) In the meantime, the city has adopted a “housing first” approach to homelessness—which means getting the homeless into housing first and then working on addiction, counseling, or other issues.

All of this progress has been helped by a series of inclusive community conversations, some called Santa Rosa Together, that have taken place around the city in recent years. The community’s cohesion also opened the door to an extraordinary step: absorbing Roseland and other poorer communities on the city’s southwest side, with the goal of giving the 8,000 or so people there a greater political voice and better services. Expected to be complete by year’s end, the annexation is billed as the largest such expansion in the city’s history.

All this change can be jarring for some Santa Rosans, particularly longtime residents accustomed to a smaller town that identified itself with the cartoon strip Peanuts. Its author, Charles M. Schulz, spent much of his adult life in the area, which named the airport after him. Santa Rosa still remains home to a Charles M. Schulz Museum, part of a complex that includes an ice rink.

But the world is changing. MetLife last year fired Snoopy and the Peanuts gang after 30 years of sponsorship, and the Peanuts brand was sold off to a Canadian company. And Santa Rosans will soon have to adjust to living in a city of 200,000, rather than the 1970 town of 50,000.

Next year, Santa Rosa will celebrate the sesquicentennial of its incorporation as well as the 75th anniversary of Santa Rosa’s most famous star turn, in Alfred Hitchcock’s classic “Shadow of a Doubt.” Hitchcock—who would recognize the old train station, but not much else about the city now— portrayed Santa Rosa as such a small, out-of-the-way place that Joseph Cotten’s serial killer could hide there without fear of detection.

*This essay was written and published prior to the outbreak of wildfires that devastated Santa Rosa and adjoining areas.