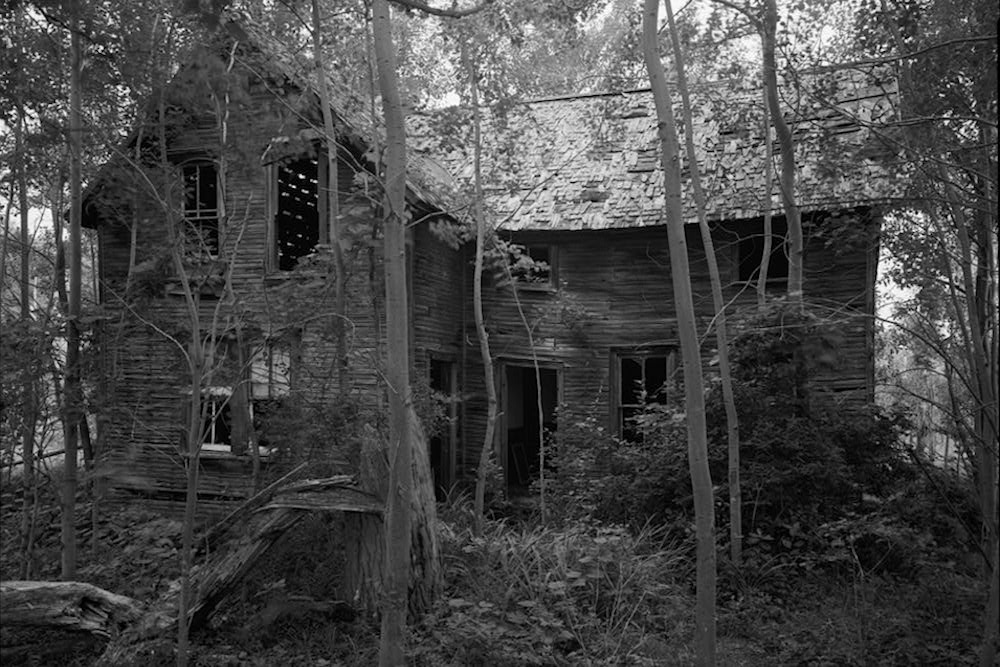 When I left my body, the voyageurs nibbled the bones
& yelped, feeling willful & saintly, with nothing
up their sleeves. Except that the aftermath was not what
they thought it would be, no idea that the Great Lake
would wreck & the dunes where they portaged
birch canoes would languish in real estate. Just voyageurs
talking to bones in patois, enticing, as if to coax
beaver pelts & pemmican out of my rib cage. The sawyers
also approached the bone meal; as it decomposed, they
discovered furniture, the day being long. And the tumult
being far off, they were free to denude my groin, which was
no picnic. The manufacturers followed, laying out
showrooms on flood basalts & ash beds, asking themselves
no questions since it was not expedient to do so. When
at last the chemists pharmed the marrow, it was not clear which
fruits were permissible nor how green the companies
that bivouacked on pitcher’s thistle, hart’s tongue, Sleeping Bear.
I almost came back to haul away the sands as they dreamed.