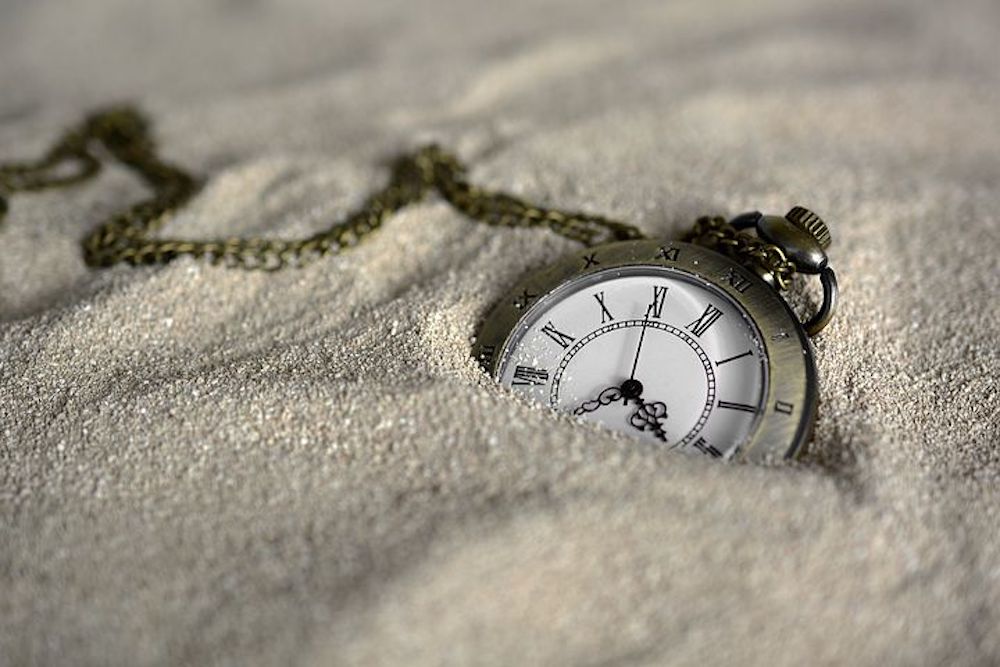 Imagine a novel about a man who
never knew his early years; it comes across as

a fictionalized story that nevertheless feels overwhelming
in the rich particularity of his life, and its

equally rich loneliness, as he struggles to live it.
Or perhaps it’s about a fictionalized man

with a lost past that was real, utterly real,
and his growing up is the story

of learning that there were chapters
in his life that he could never recover, which means,

of course, that this man could never fully
know himself, and would always be a mystery to himself.

Or perhaps it’s the story of the author,
fictionalized in the sense

that his protagonist never lived beyond
the covers of his book, but the essential

narrative of being lost in the world, “thrown into being,”
is true, is his life story, translated

into the story of a man whose life
had suffered an even greater rupture than his own, but

who, in his lonely heroism, distilled that irrevocable loss. Or
perhaps it’s a kind of allegory of what happens to individuals—

nations—that cut themselves off from their past, the truth
of who they are, and the novel in reality

is a book of exile, which traces the wanderings
of a people who will never know the origins