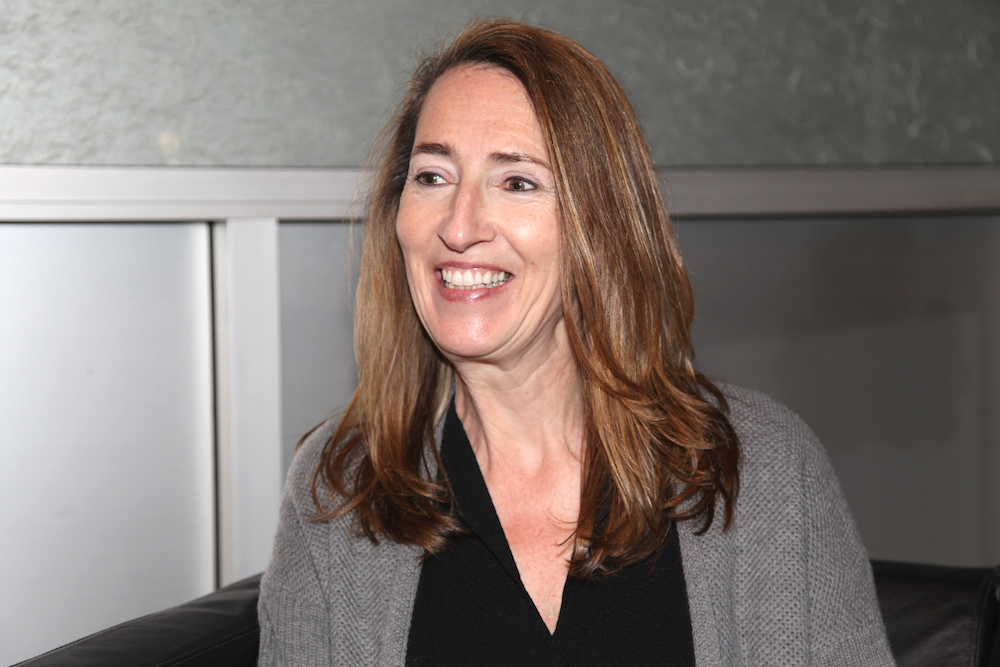 Sonja Lyubomirsky is professor of psychology at the University of California, Riverside and author of The How of Happiness and The Myths of Happiness, which was published in 34 countries. Before taking part in a Zócalo/UCLA Anderson School of Management event titled “Can Individuals Be Happy in an Unhappy Time?” in downtown L.A. at the National Center for the Preservation of Democracy, she spoke in the green room about what makes her happy, Mahershala Ali, and the intrigue of evolutionary psychology.

When were you happiest?

I loved college but I wasn’t really that happy. I think I was happiest when I met my husband and we got married.

Where are you happiest?

I’m reading four different books right now. The last book I actually finished was The Social Leap by Bill von Hippel. It’s about evolutionary psychology, and the question of why homo sapiens survived and the other genus didn’t. It’s because we were able to coordinate socially.

Who was the last actor or actress who made you swoon?

Mahershala Ali. I never saw Moonlight, actually. It was his character in House of Cards.

What teacher or professor made the biggest impact on your life?

There are many. Leonard King, who was my history teacher in high school (at Maret School in Washington D.C.) And I had great professors in college. “Conceptions of Human Nature” was a class I took freshman year at Harvard, with Brendan Maher, and that’s how I became interested in psychology. And I had two professors in grad school, who were my two mentors, and that was at Stanford—Lee Ross and Susan Nolen-Hoeksema.

What do you miss most about Palo Alto?

I miss the sense of community that I had as a grad student with my fellow grad students. You forget that you’ll never really have that again. And Palo Alto is a very serene lovely place. But too expensive.

What question do you get most from students?

What’s your favorite place to eat in Riverside?

Mario’s Place, and it’s as good as any restaurant in Los Angeles. We go there all the time.

What’s the best decision you ever made?

To marry my husband.

What’s the worst decision you ever made?