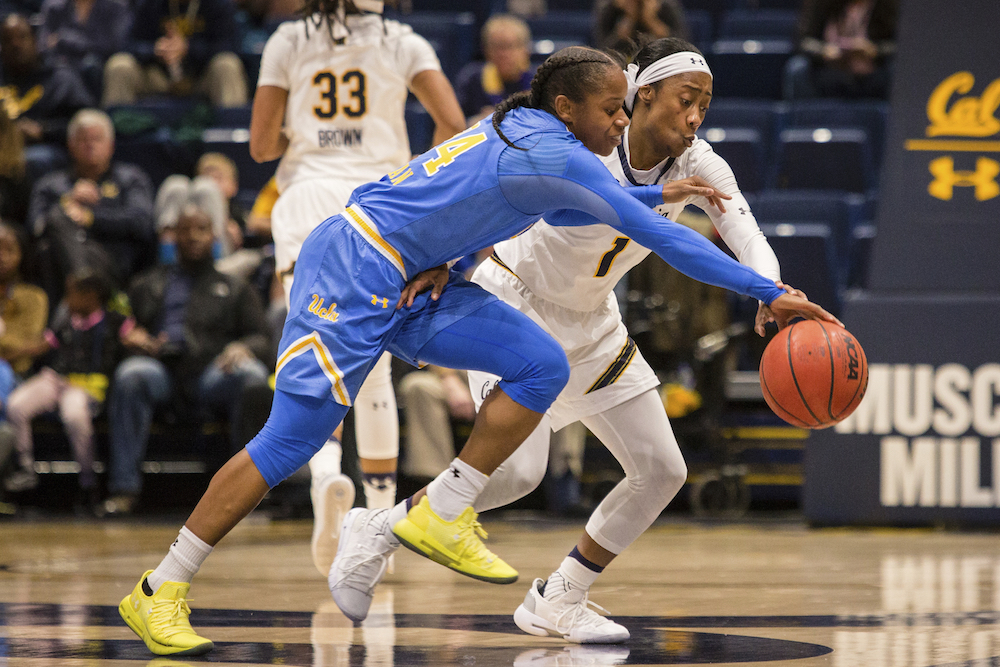 Now would be a good time for Californians to recognize this, and not only because the school in Westwood is celebrating its 100th birthday this year. UCLA’s rapid rise is also a California triumph that offers a thorough rebuttal of all our excuses for not supporting our most vital institutions.

Like California itself, UCLA’s impact is so broad and diffuse that it can be hard to appreciate. While we Angelenos often take the place for granted—it’s our local UC and feels like it’s been around forever—UCLA is actually one of the world’s youngest elite universities. Even by the standards of Southern California, it’s young: the Automobile Club, the Department of Water and Power, Ralphs supermarkets, USC, Caltech, Occidental College, and Pomona College are all decades older.

But despite its late start, UCLA may come closest to meeting the essential California challenge: Being the best while still also being accessible. It has come to embody the American dream of what college could be—it receives more applications each year than any U.S. university, nearly 140,000, from all 50 states and 149 countries.

While its academics and research rival those of the Ivy League, UCLA educates far more poor kids than other elite American colleges. Some 35 percent of undergraduates receive Pell grants (a rate twice that of the Ivies), and one-third of graduates are the first in their families to earn a four-year degree. UCLA leads the UC system in educating transfer students—those who enter UCLA as juniors, often after spending two years in community colleges.

Yes, I can hear the howls from the Bay Area. Simmer down. Sure, Stanford is great, but it has a smaller, richer student body—enrollment of 17,000 compared to UCLA’s 45,000—and an admissions rate so low that it’s now more exclusive than the Bohemian Club. And while Berkeley retains its academic prestige, UCLA has more students, better sports teams (117 NCAA team championships and counting), and more academic options, including a world-class medical center.

My own loyalties on UCLA vs. Berkeley comparisons are conflicted. Zócalo Public Square, the publication that produces this column, partners with UCLA on public events, though I write this wearing a Cal T-shirt given to me by my two siblings, who are both Berkeley alums. But what all Californians should appreciate, regardless of school affiliation, is this: UCLA became what it is today in the face of relentless hostility from Berkeley.

Before UCLA, Berkeley was the University of California, and the university’s leaders, and their powerful friends in Sacramento, had little interest in creating a second campus in Southern California—as Marina Dundjerski shows in her smart history, UCLA: The First Century. 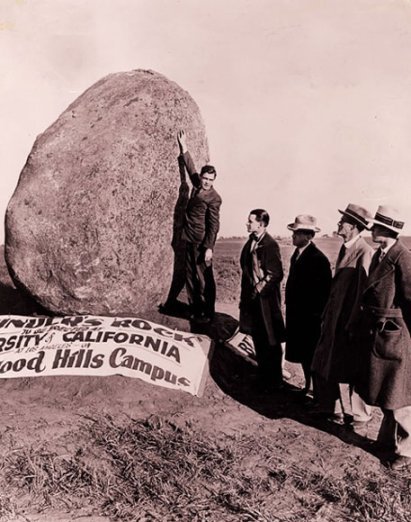 Nevertheless, in 1919 the Los Angeles newspaperman Edward Dickson, a regent and Berkeley graduate, successfully fought to open a two-year campus on Vermont Avenue. It had no degree-making power, and the snobs up North wanted to keep it that way. They even complained that UCLA’s early mission—producing teachers, from a student body in which women outnumbered men 6-to-1—was unworthy of UC’s academic standards.

But Dickson and other traitorous Berkeley alums persisted, developing a four-year, degree-granting college despite the objections of UC President David Barrows. “If something in the nature of an academic rival, laying siege to the State Treasury for the limited funds which are available for higher education, is to be established at Los Angeles,” Barrows wrote to San Francisco Chronicle publisher and fierce UCLA opponent M.H. de Young in 1923, according to Dundjerski’s book, “not only will higher education suffer in the State, but the prospects of our union as a people will be grievously hurt.”

The North-South clash grew so bitter that UCLA’s first head, Ernest Carroll Moore, complained that he “felt most of the time as if I had drunk kerosene.”

UCLA nevertheless expanded rapidly not because of deep official support, but because of the people of California, who kept enrolling, whether there was room for them or not. The end of World War I and women’s suffrage inspired Californians to head to universities.

By 1926, UCLA was already the fifth largest liberal arts college in the nation. (Berkeley would remain first, but not forever). In 1929, having overgrown its first home, the school moved into a new campus in Westwood, with the taxpayers of L.A., Santa Monica, Beverly Hills, and Venice providing funds via bond measures. This expansion occurred against some Berkeley resistance, though the project’s Berkeley-trained engineer did name some Westwood streets—Le Conte, Hilgard, Gayley—for his NorCal professors.

In some sense, that has been the heart of the UCLA story ever since. Even without the support of Northern California, UCLA kept getting bigger and better.

“If something in the nature of an academic rival, laying siege to the State Treasury for the limited funds which are available for higher education, is to be established at Los Angeles,” Barrows wrote, “not only will higher education suffer in the State, but the prospects of our union as a people will be grievously hurt.”

The stock market crash arrived five weeks after classes started in Westwood in 1929, and state appropriations for higher education were slashed 25 percent in the Depression. But UCLA nevertheless accommodated a surge of new students and faculty. After the war, the regents and the UC president resisted the establishment of professional schools like law and medicine, but UCLA started them anyway.

And even during research cutbacks, UCLA kept growing an academic operation that ultimately sent the first internet message, advanced AIDS research, and produced the nicotine patch.

The indignities from the North never really stopped. It wasn’t until 1951 that UCLA got its first chancellor. In 1960, new chancellor Franklin D. Murphy created a furor by insisting that the phones be answered “UCLA” rather than “University of California” as part of his fight against the “desire up there to keep this little brother from getting too big and keep it from gaining its own strength and visibility and self-confidence.”

Murphy and his successor, Charles E. Young, who led UCLA from 1968-1997, weathered Governor Ronald Reagan’s political turn against the university and 1978’s Proposition 13 revolution, which created a new tax and budget system that produced a massive disinvestment in public universities. And even in the face of the anti-immigrant and anti-affirmative action politics of the 1980s, UCLA kept working to diversify, transforming from a student body that was 67 percent white in 1980 to one that was 64 percent non-white in 1991.

UCLA’s budget now relies on the federal government, private fundraising, and higher tuition (including the full rates charged to its larger numbers of out-of-state and international students). It has grown to $7.5 billion today (from $160 million in 1967), even as state funding has shrunk to less than 7 percent of all revenues.

“The one central notion that carries throughout UCLA’s history,” writes Dundjerski in her UCLA history, “is that the institution was built on risk.”

Unfortunately, California has forgotten this important lesson about risk. We still produce transformational plans for health care, education, energy, and infrastructure—but we tell ourselves we can’t accomplish them because of our existing rules, or powerful Sacramento politicians, or because of our lack of money.

But none of that stopped UCLA.

Certainly, UCLA’s diversity was dealt a setback by the passage of the anti-affirmative action measure Prop 209 in 1996; this century’s budget crises forced some cuts; and its admissions standards have gotten more exclusive (which is one reason why UCLA was a target in the highly publicized admissions scam). But UCLA’s ambitions seem undimmed.

Its enrollment management wizard, Youlonda Copeland-Morgan, is using everything from smartphones to Starbucks meetings to connect to prospective students in poor communities as early as middle school. And its current leadership has launched a public program of “Grand Challenges”—aimed at shifting the L.A. region to 100 percent local water and renewable energy, and to cut the burden of clinical depression in half by 2050.

The next 100 years will require even more risk-taking. California needs millions more college graduates. To do that, UCLA must grow far bigger, turn more of its record number of applicants into graduates, and reduce the costs of attending—all without sacrificing excellence.

Such a transformation will require far greater flexibility, and probably formal independence, from meddlesome regents, budget-cutting governors, and any other interfering Northerners. Our greatest university should be free to become all we need it to be.