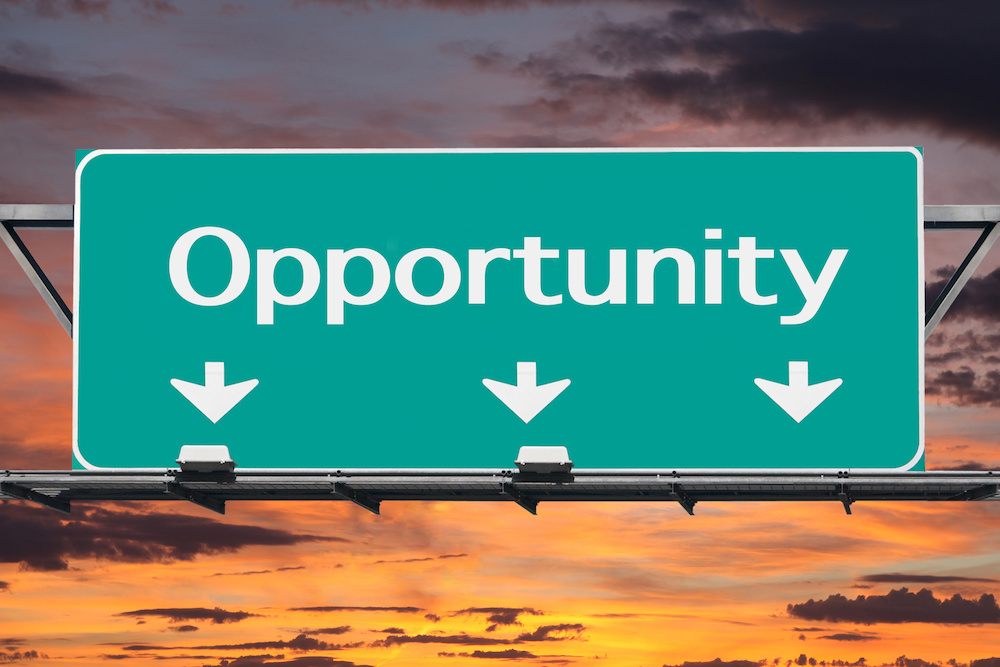 Who says California opposes everything the Trump administration does? Our state’s leaders are frantically embracing at least one lousy presidential idea: “opportunity zones.”

Opportunity zones is the term for the hundreds of places in California—some, but not all, impoverished—that have been targeted for tax-advantaged investment under Trump’s 2017 federal tax law. But the name, like pretty much everything else done by the government in Washington, D.C., these days, is profoundly deceptive.

While opportunity zones are billed as a way to strengthen struggling neighborhoods, that is not their fundamental purpose. To the contrary, opportunity zones is just an attractive name to disguise what is little more than an unlimited, new tax break for rich investors.

Specifically, the tax law allows people to defer or eliminate federal taxes on their capital gains by transferring those gains into investments in designated “opportunity zones.” Gov. Gavin Newsom and other state officials have proposed making state tax laws on capital gains conform with the federal law to give opportunity zone investors extra state incentives on top of the federal ones.

Unfortunately, the tax break giveaways to the very wealthiest Americans—who earn the lion’s share of capital gains—are actually the only certainty in the law.

While this has been missed by the press, it has not gone unnoticed by hedge funds, investment banks, and entrepreneurs who have sparked a new gold rush to set up opportunity zone funds. Among those establishing funds are entertainment and sports celebrities including former Los Angeles Laker Luol Deng.

The lack of accountability for opportunity zones investments is only one of the reasons why it’s unlikely that they will benefit California communities.

Indeed, the designated opportunity zones are not carefully targeted; they are selected by politicians, not by experts or by data, and they include vast swaths of the country—nearly 9,000 census tracts nationwide, including 879 in California, where more than 4 million Californians live. While these opportunity zones are supposed to be economically distressed, only about one-third are actually in places with the lowest levels of outside investment, according to scoring done by the Urban Institute. That’s in part because the law allows states to designate tracts adjacent to poorer areas as opportunity zones as well.

More important, opportunity zones represent the latest iteration of an idea that has failed over and over again: identifying a particular place as poor and offering tax breaks to invest there. Such place-based tools have gone by many names. As a young reporter 20 years ago, I covered the failure of a federal “empowerment zone” in Baltimore. California’s “Enterprise Zone Program” was such a costly boondoggle that Gov. Jerry Brown eliminated it. Study after
study shows that such programs get gamed, with communities gaining little and public subsidies going to investments that would have occurred anyway.

“Based on evidence from other place-based incentive programs, we cannot be certain opportunity zones will generate sustained economic development for distressed communities,” the Tax Foundation concluded in a recent assessment of opportunity zones.

Looking more specifically at opportunity zones in the Golden State, the California Budget & Policy Center predicted: “The inconclusiveness of the research exploring the connection between economic development tax incentives and community outcomes suggests that the costs of such incentives may outweigh the benefits.”

So why are Gov. Gavin Newsom, leading Democrats and Republicans, economic development officials, and even some good government groups still supporting opportunity zones? The short answer: opportunity zones are irresistible to people who work in politics.

The federal government has given politicians, not experts, the power to decide which places get opportunity zone designations. And it’s no coincidence that the recipients of the tax breaks are exactly the sort of rich investor types who fund political campaigns.

Perhaps saddest of all, in a state where local communities struggle to find money and tools to finance investments, these zones provide state officials with an “opportunity” to say they are doing something.

When I’ve pressed California officials on opportunity zones, there is another justification they offer: because the other 49 states are doing it.

The idea that California could somehow be “left out” and “must hurry” has become a key talking point in arguments for adding state incentives to the federal ones. If California doesn’t play ball—the logic goes—other states will somehow be able to take investments and projects away from us.

What this argument ignores is the fact that opportunity zones aren’t cost-free. In reality, by reducing the taxes of wealthy people who are most able to pay taxes, they starve the federal and state treasuries of funds that could be used to pay for community programs that actually have records of success. Indeed, the use of capital gains tax breaks in opportunity zones is actually a stealth attack on “Obamacare,” which is funded in part by a capital gains tax.

Worse still, the nature of the opportunity zone program—and the power of money in our politics—all but guarantee that the capital gains tax break will grow in size and become costlier as time goes on.

Defenders of opportunity zones say that the costs of the tax breaks will be relatively cheap—just $1.6 billion, according to the federal government. But that estimate is itself bogus, because it only covers 10 years, and the program’s benefits would continue for 30 years.

Supporting this capital gains tax break raises questions about the sincerity of state leaders who claim to be fighting inequality. After all, California’s high taxes on capital gains have helped the state capture a share of Silicon Valley’s massive wealth for its coffers. But, using the cover of opportunity zones, the finance industry and its allies have been lobbying to lower those very taxes.

Magnify these decisions around the country, and opportunity zones give states an excuse to compete with each other to reduce their own taxes on capital gains, creating a classic race to the bottom.

To be fair, California leaders, including Newsom, have said they want to put limits on opportunity zones in the Golden State. Specifically, the governor has discussed allowing such investments only for affordable housing and green energy. But for this dash of responsibility, he’s received criticism from the well-funded advocates for the zones, who complain that such restrictions would blunt their impact and make California’s zones uncompetitive with those of other states.

Ironically, most of the opposition to opportunity zones in Sacramento has focused on ill-founded fears that these investments will create gentrification in communities. The reality is that opportunity zones won’t change neighborhoods much at all, since they are primarily a vehicle to save rich people lots of money on their taxes.

Which is why this is one opportunity that California should miss.