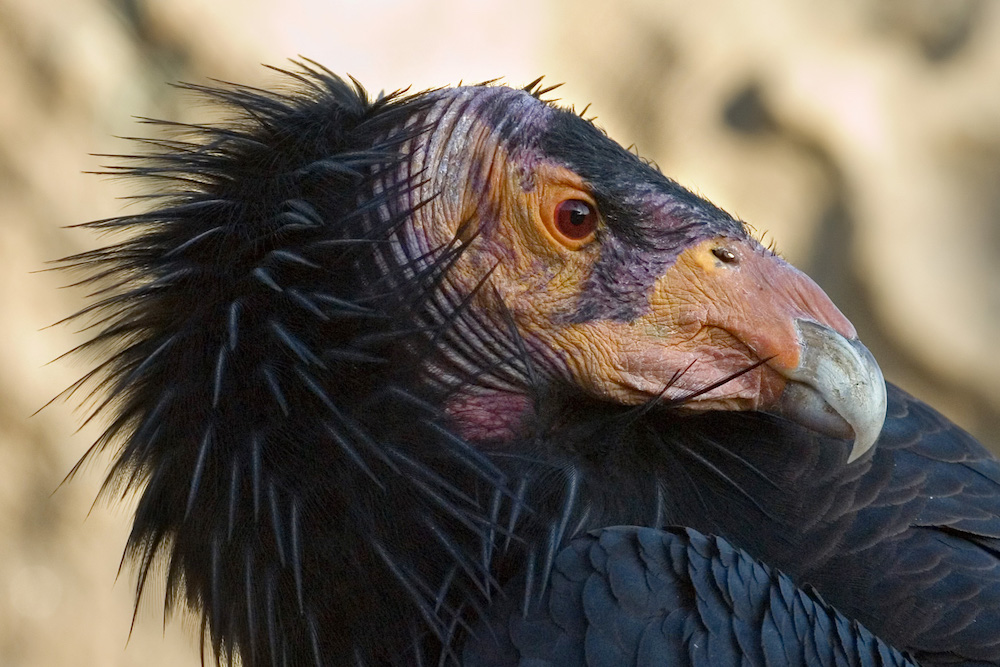 A California Condor at the Condor Ridge exhibit of the San Diego Zoo Safari Park. Courtesy of Chuck Szmurlo/Wikimedia Commons.

especially susceptible to poisoning was poached almost to extinction

the year you were born all remaining wild birds were captured

that same year of the Presidio manzanita only one specimen remained

in a place kept secret by conservancy has since been cloned

in a single lifetime what ecology can mean a tenuous hold

on a crumbling shoreline eradication or survival by extremes