Stefan G. Bucher is Zócalo’s editor for illustrations. He inherited his love for illustration from his father, a volunteer at the German city of Hannover’s Wilhelm Busch Museum, now the German Museum of Caricature and the Drawing Arts.

Bucher, a graduate of Art Center College of Design, has created designs and illustrations for clients as varied as Philip Glass, David Hockney, NASA’s Jet Propulsion Laboratory and Saks Fifth Avenue. This is his 13th year creating the Daily Monsters as a video series.

“The Daily Monsters came out of a need to infuse my Teutonic aesthetics with a healthy dash of chaos. None of the Monsters are planned in advance; with each film, they are born entirely from a random ink spray. On top of that, I draw them upside down, so that I’m as surprised by the final outcome as the person watching the videos.” 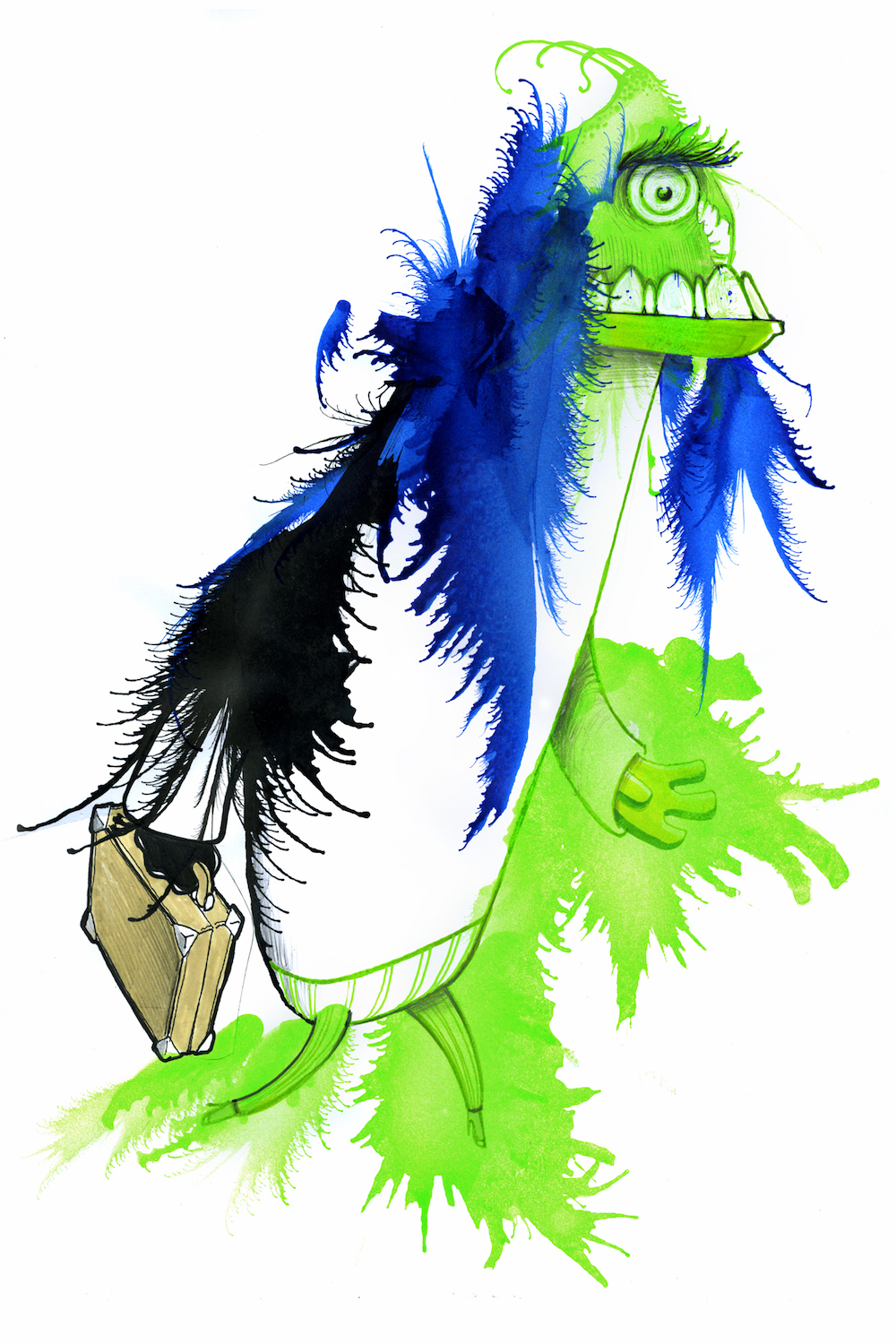 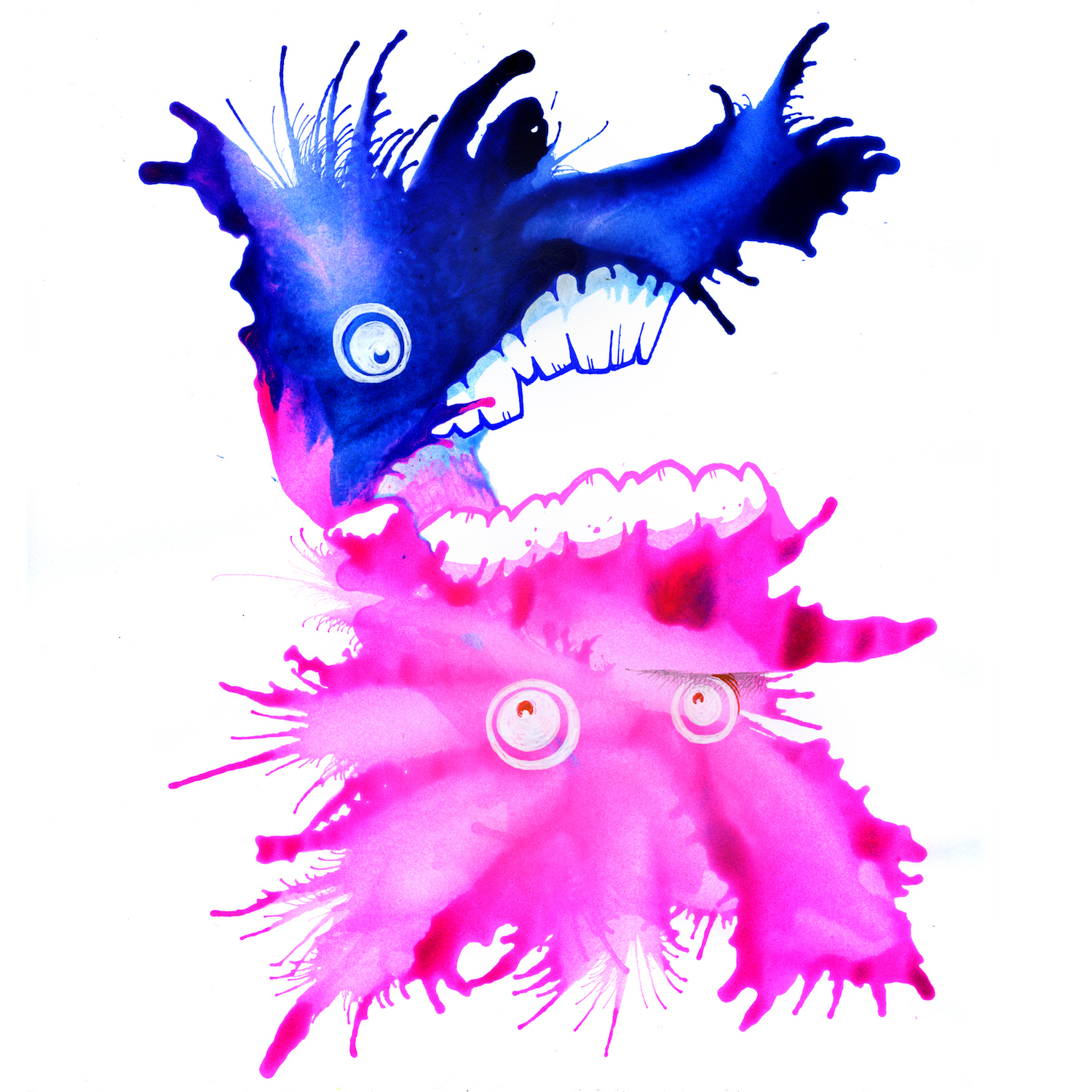 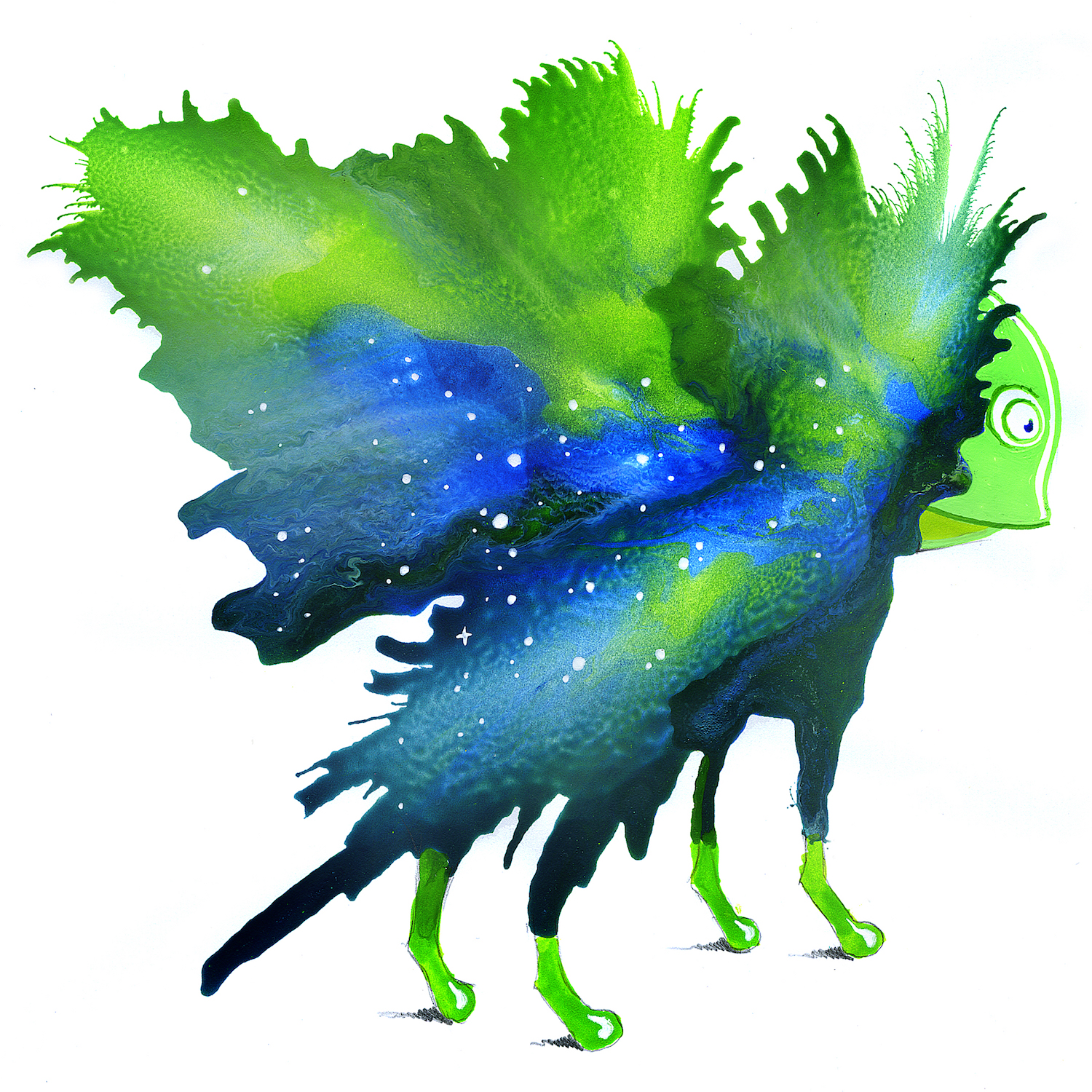 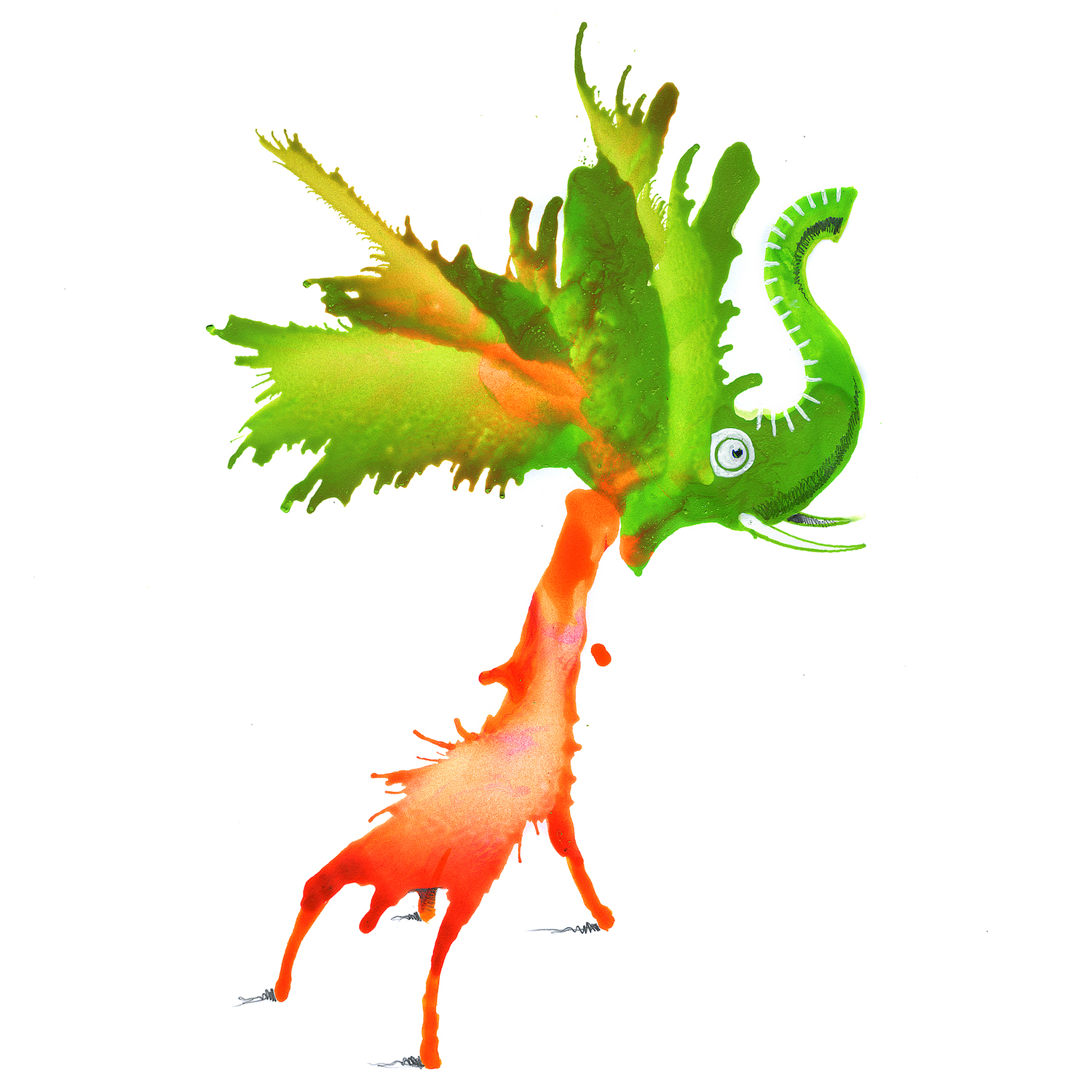 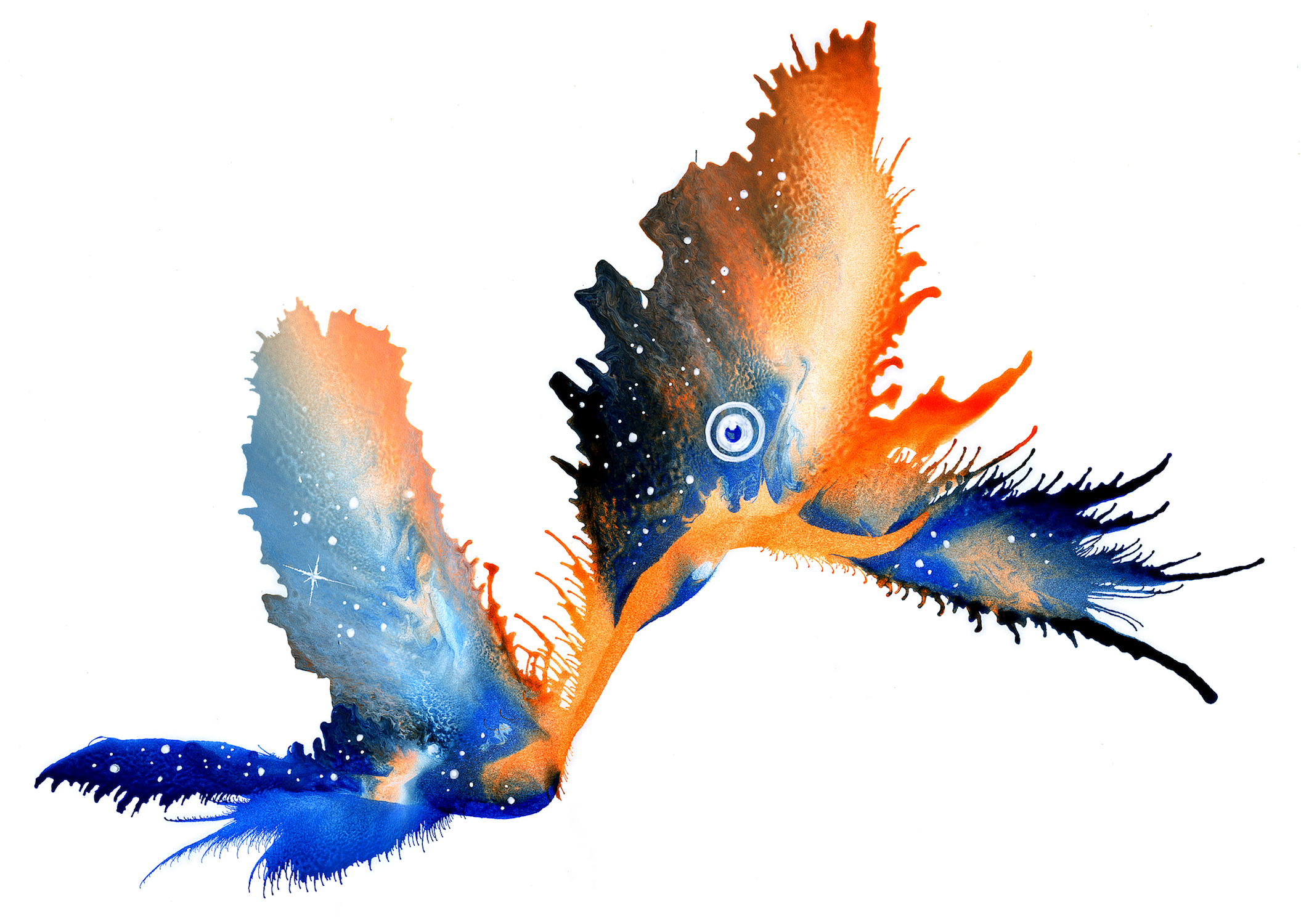