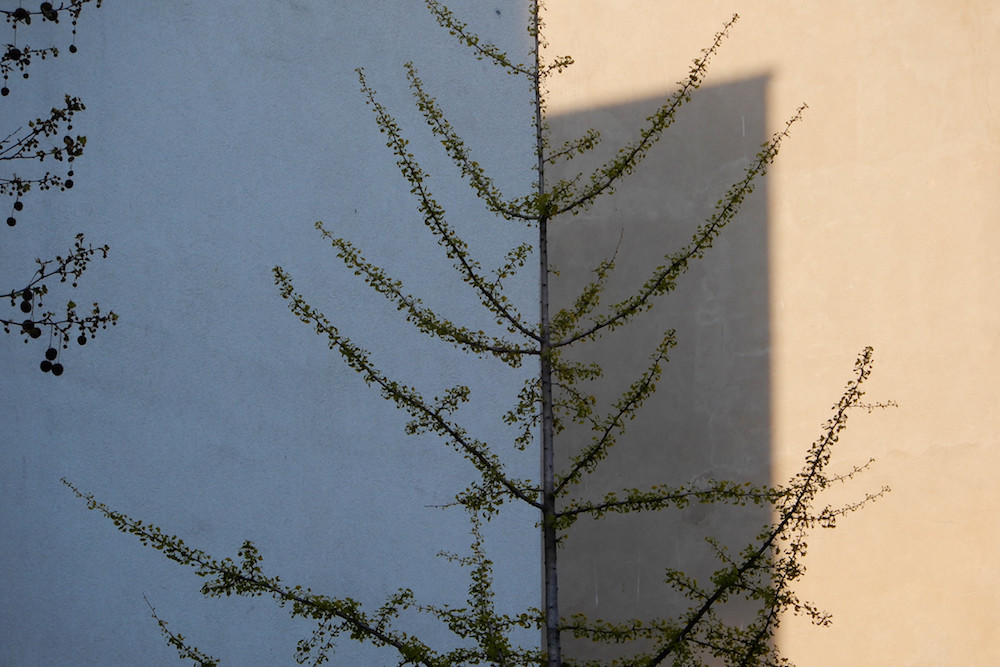 “… a shadow lacking all sense/ of accountability will rise and swallow/ both figure and tree.” Courtesy of mirabelka szuszu/flickr.

A figure sits quietly on the shadowed earth
underneath the spreading branches of
the tree of the mind. Through long night
an owl calls with spaced out singular
cries. It wants to know who is still alive,

although this is impossible to tell, as each
fragile and wounded side is volleying
fury at the other. If we are not careful, who
we are will vanish into who we are
becoming and a shadow lacking all sense

of accountability will rise and swallow
both figure and tree. There are reasons
beyond the reasons we know, reasons swift
as a door left ajar all night. Where mosses
and lichens and vines grow, the river is

softly burbling. It’s true nobody knows
whether or not an owl that has called into
the night will call again. Somebody assumes
features as if they can do nothing else.
Blink twice and you will arrive like a wind.