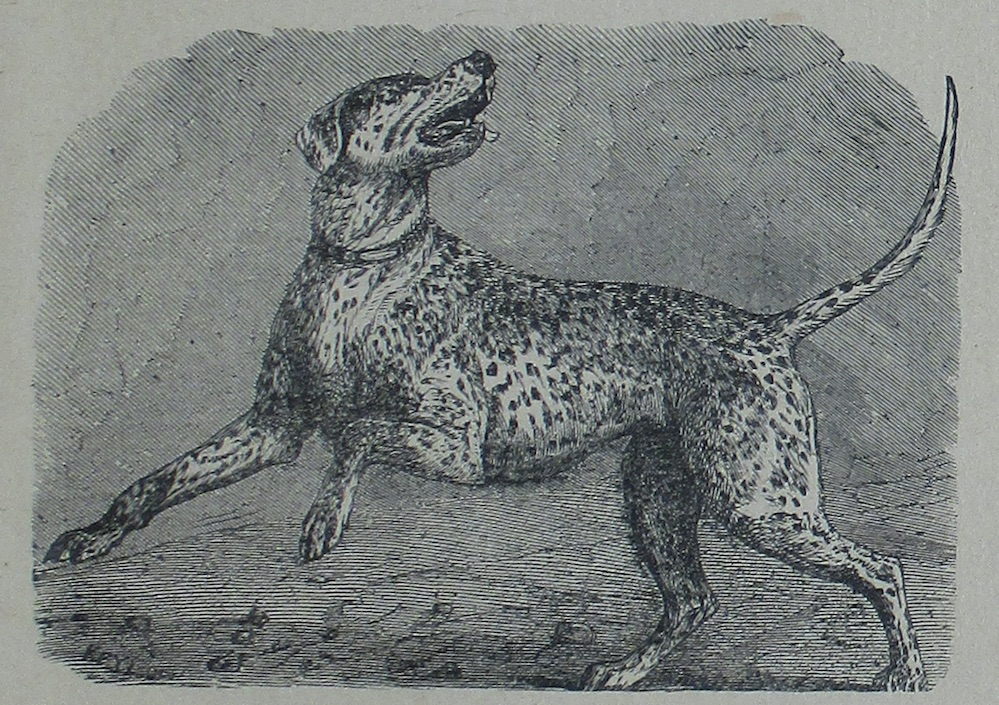 The Dalmatian sank from me
when I set him on the grass,

pausing to kneel before his bones
crumpled away. I knew he was reaching

toward death. I wanted to help him
snatch it in his jaws.

I can trace this moment forward
to the end of so many things:

my address, the life I’d planned,
the man I held until I saw

I was never his. Weeks later,
dog prone on the bed where sunset

gilded him each afternoon, I stroked
his ear’s velvet and told him he would

always be my good boy. When it comes
to loss I’ve learned to tear the limb away

in one quick yank. You can shriek once
or you can cry your whole damned life.

Pain has an echo. I started talking
about a dog but now I’m telling you

blooms only once the stem is cut.