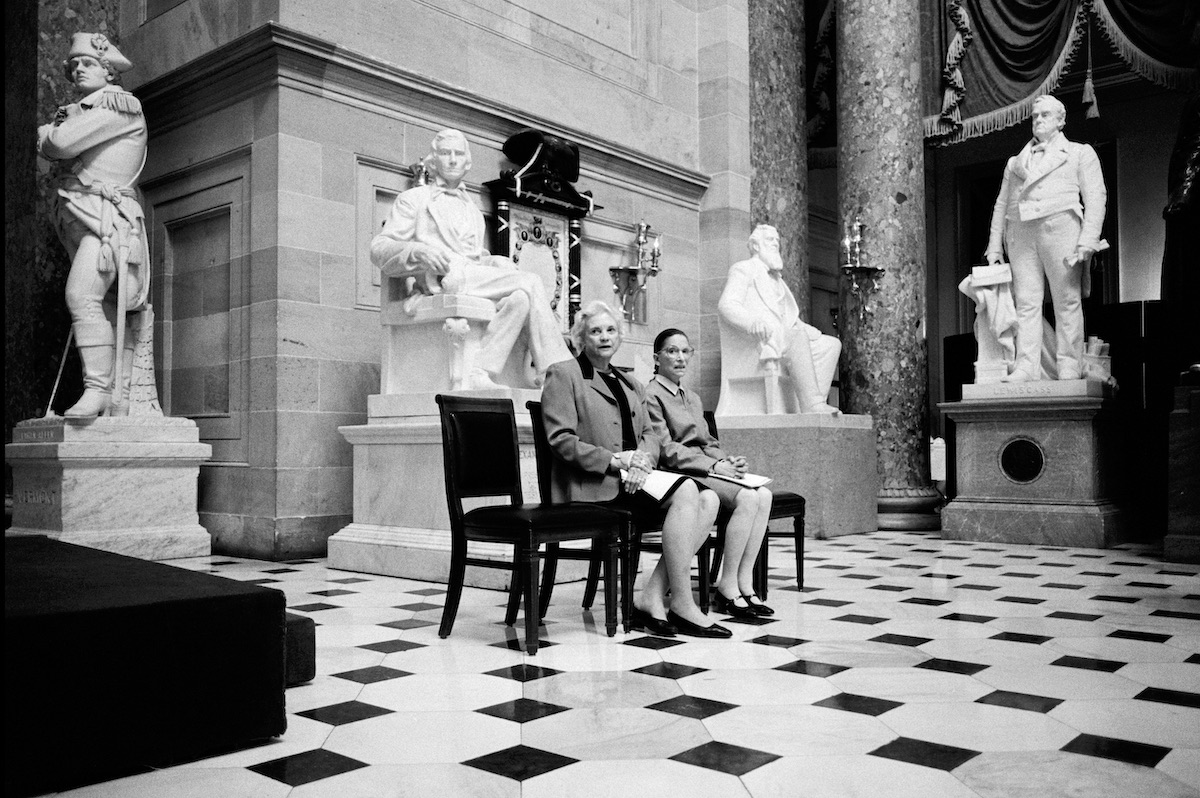 Since 1964, more women than men have voted in every United States presidential election. Yet we still don’t have a woman president or vice president; California, one of the first states to give women the right to vote, is one of 20 states that still hasn’t had a female governor, and Los Angeles has never had a female mayor. Why do women remain much less likely than men to run for office, despite the fact that they win elections at comparable rates (and that in some cases, women have an edge)? What would it take for women to achieve political power equal to that of men both locally and nationally?

One hundred years after the U.S. ratified the 19th Amendment, which was meant to guarantee American women the Constitutional right to vote, Johns Hopkins University historian Martha S. Jones, author of Vanguard: How Black Women Broke Barriers, Won the Vote, and Insisted on Equality for All, Institute for Women’s Policy Research president C. Nicole Mason, California State Senator and author of the California Fair Pay Act Hannah-Beth Jackson, and Rosie Rios, the 43rd Treasurer of the United States, visit Zócalo to discuss the impact a century of women voting has made on representation in America, California, and Los Angeles. Moderated by Marisa Lagos, California Politics & Government Correspondent, KQED, “Why Don’t Women’s Votes Put More Women in Power?” is the second event in the series When Women Vote, presented by Zócalo and Natural History Museum of Los Angeles County.

Want more Zócalo? Get to know our panelists in advance of tonight’s event by stopping by our virtual green room.