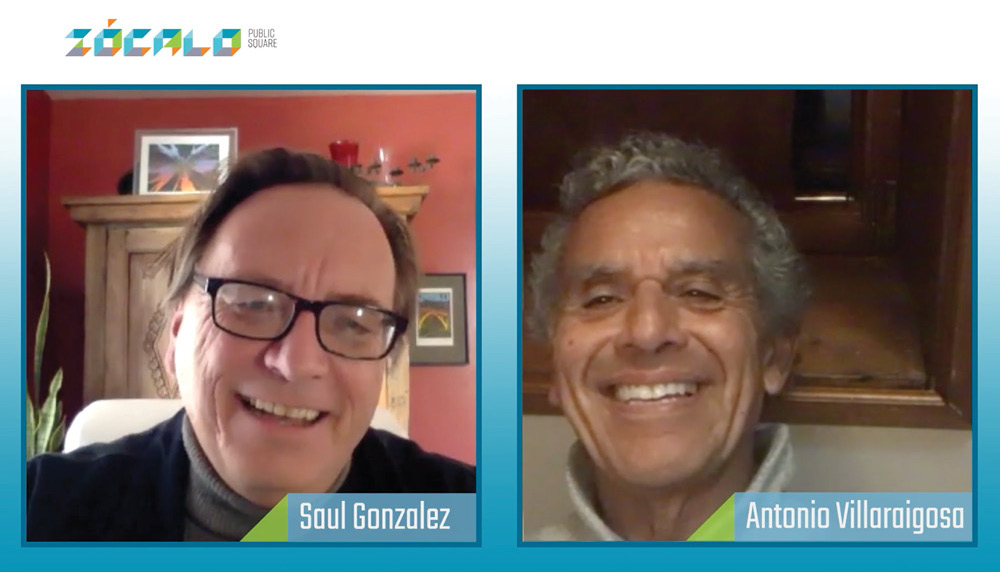 “In every crisis there’s an opportunity,” Antonio Villaraigosa said yesterday.

The 41st mayor of Los Angeles was responding to a question asked by moderator Saul Gonzalez, KQED correspondent and co-host of The California Report during a Zócalo event, “How Much Can Americans Expect of Our Leaders in Crisis?”

“There are crises everywhere we turn,” Gonzalez had said, nodding to a toxic election cycle, an economic downturn, racial unrest, and a pandemic. Putting aside the human cost for a moment, Gonzalez asked Villaraigosa, “Did you relish a good crisis?”

Yes, said Villaraigosa. “More than a few people have said things like, ‘I bet you’re glad you lost the governor’s race right now,’”—referring to his unsuccessful 2018 bid to become governor of California—or “‘I bet you’re glad you’re not mayor anymore.’” His response: “Obviously you don’t really know me.”

Gonzalez asked Villaraigosa to discuss a crisis he confronted during his eight years as mayor that he succeeded in solving. Villaraigosa cited the city’s public education crisis. “I was successful in working with a broad cross-section of reformers,” he said. “I can tell you that we made strides.”

Shifting to the present, Gonzalez asked how would Villaraigosa grade the way Gov. Gavin Newson is confronting crises on a state level and Mayor Eric Garcetti for Los Angeles?

“Both of them have really tough jobs,” said Villaraigosa. “Anybody in these times would be struggling. Both have done the best they could, and I respect them for it.”

What would you be doing now that they’re not, Gonzalez pressed.

Nodding back to public education, Villaraigosa said he’d be thinking about how to get kids back in the classroom. “We have to treat this like a crisis because too many of these kids don’t have internet, they don’t have a laptop or an iPad, and they’re losing more than a year,” he said.

“In every crisis there’s an opportunity,” Antonio Villaraigosa said.

Gonzalez pointed out that Villaraigosa also managed to create some crises for himself during his time in office. How did he handle that?

“My personal travails were certainly something I did to myself,” said Villaraigosa, referring to the breakup of his marriage. “Without question, nothing I did politically hurt me as much as that did. As I’ve said many times, it probably hurt me most with my kids. We’ve tried to get beyond all of that.”

As mayor, Gonzalez said, you also took positions that turned allies and friends into foes. “That’s what’s required” of leaders in crisis, said Villaraigosa. “We should expect that when they have to, they’ll take on their friends and the most powerful interests.”

Speaking to the presidential election, Villaraigosa talked about his initial support for Michael Bloomberg (“We probably worked together on more things than any two mayors in the country”), why he’s a “big Biden fan,” his long relationship with Kamala Harris (“We text”), and his concern over this Supreme Court: “This isn’t just a conservative Supreme Court,” he said. “This is a right-wing Supreme Court, who’s taken positions that are so out of kilter where most of America is, and that’s the problem.”

If there was a change in administration, Gonzalez asked, would you be ready to answer the call, if it came, to serve under it?

“I believe in public service. I always have,” Villaraigosa said. When prompted to name an ideal subject to tackle, though, he demurred. “I haven’t thought about it, frankly.”

In response to questions submitted by audience members, Villaraigosa reflected on his favorite failure, which was losing the election for mayor of Los Angeles in 2001. “It was my favorite, even though I lost it, because I ran with abandon,” he said.

During that campaign, Villaraigosa, a third-generation Angeleno on his mother’s side, remembered hearing again and again, “‘Go back to Mexico’” and being asked, “‘Are you just going to be a mayor for them?’”

“I didn’t get angry about it,” said Villaraigosa. “I learned it was important not to throw kerosene on a fire and not to be bitter.” His takeaway: “When you lose, lose big, be a big person. When you win, win small, be a big person. I learned a lot from that defeat.”

When he was elected mayor four years later, becoming the first Latino to take the position in 133 years, he said the reward was getting to serve Angelenos. “In many ways we’re the Ellis Island of the country now,” he said, citing the diversity of the city’s demographics. “I was proud to have a job like that.”

One of the last questions of the event circled back to the central question of the discussion: whether we’re expecting too much from our elected officials.

We have every right to expect a lot of them, but also of ourselves, said Villaraigosa. “In order for our democracy to work, we have to be involved,” he added. Citing political scientist Robert D. Putnam’s 2000 book Bowling Alone: The Collapse and Revival of American Community, he said, he’s long thought about the nation’s problems with civic engagement. “It’s not enough to sit there and complain about our elected leaders,” he said. “We’ve got to be the difference that we expect and we want for this country.” 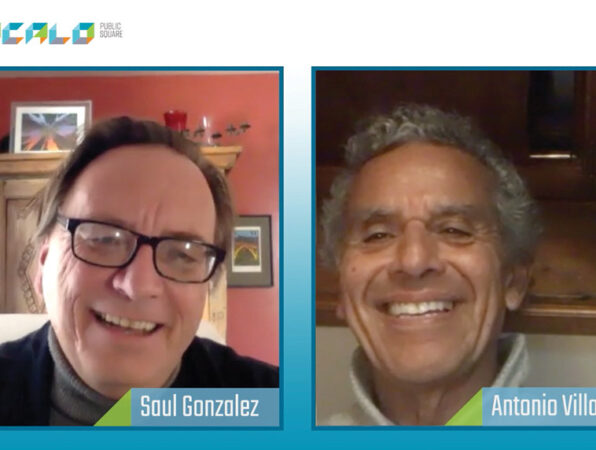 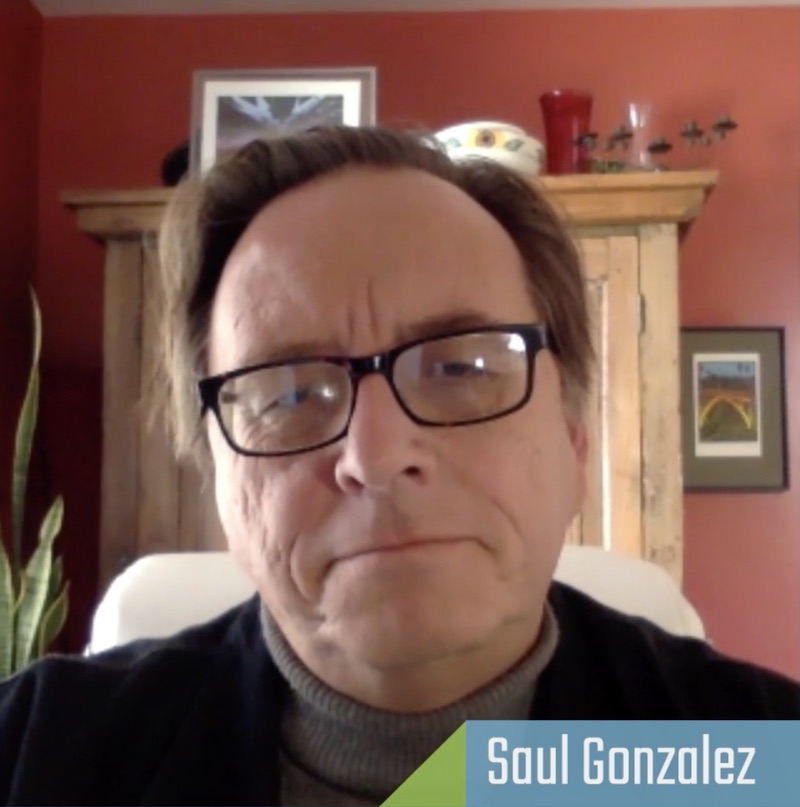 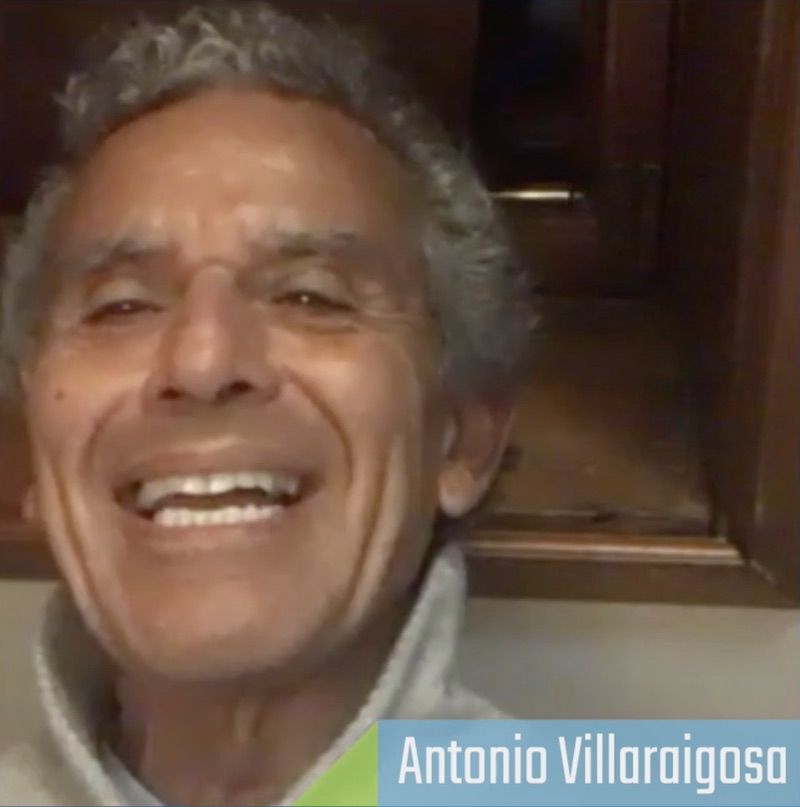