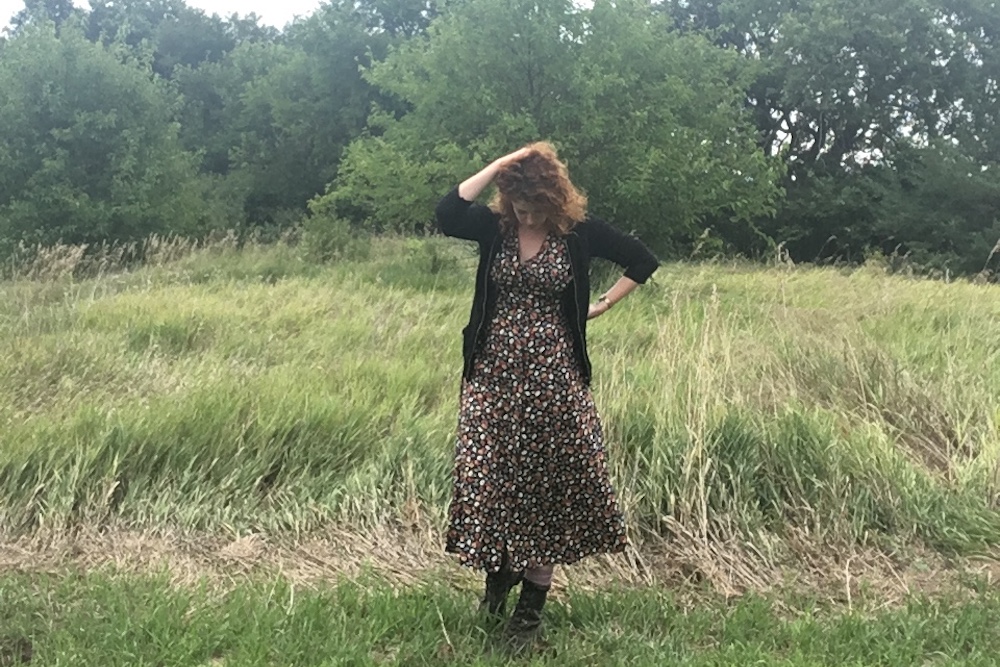 someone ate a bat, they say—that’s how it happened
photographs of empty rush hours     empty vegas empty beaches

leaping from the burning bush

my skin has not been touched
in seven months

I dream that night
he asks me to walk with him

wouldn’t you rather walk with me? he says
though nothing else has been offered

and there is
no particular end