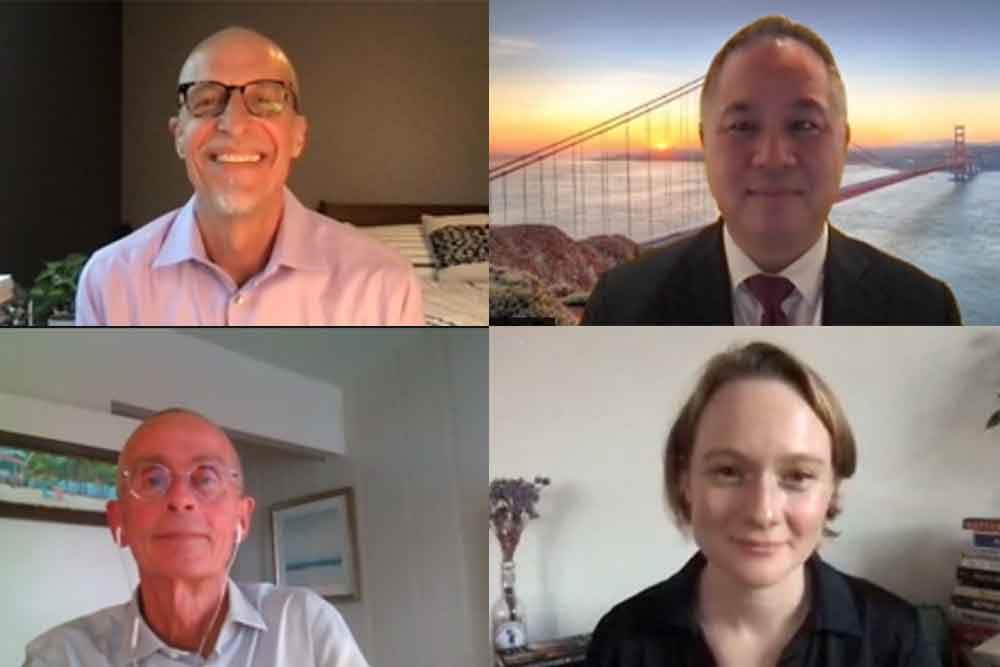 “This is not going to be one of those gun violence discussions where we have pro-gun and anti-gun people duking it out and reciting the same talking points,” said Lois Beckett, a senior reporter at the Guardian who covers gun policy, criminal justice, and the far right in the U.S., kicking off last night’s Zócalo/California Wellness Foundation panel discussion. “They are usually pretty boring, because we actually all know what they are going to say. Instead, we have three people who know each other well, have at times collaborated, and are facing off not against some partisan battle but against the realities of the difficulties of doing the work and actually saving lives.”

Beckett was moderating the panel, titled “Can California Help America Reduce Gun Violence?” and featuring speakers who focus on three major levers in that battle: the research, the funding, and the public policy. Turning to Dr. Garen J. Wintemute, an emergency medicine physician and director of the Violence Prevention Research Program at UC Davis Medical Center, Beckett asked him to discuss his research into gun violence and crime in 2020.

“Homicide went up by 25 percent in 2020, and by 30 percent in many major cities,” said Wintemute. “That’s a year-over-year increase that has never been seen in a hundred years of record-keeping.” There has been a concurrent spike in gun purchases, which began in January 2020, when people saw a pandemic coming. That spike has continued for a variety of reasons, including, he said, “a level of acceptance of and support for political violence that we have not seen in modern history such that 70 to 80 percent of the population accepts that we’ll see large-scale political violence this year or next year.”

“What does this mean in terms of how many more people were killed last year than the year before?” asked Beckett. “And what’s the bigger perspective?”

Homicide rates remain much lower than they were in the mid-1990s, and other violent crimes like robbery have not seen the same kind of spikes, said Wintemute. Researchers are puzzling this out, as well as the fact that homicides have not followed the patterns they anticipated.

“The picture is much more complicated,” Beckett agreed. Take fatal domestic violence. In California, said Beckett, she was surprised to see in the most recent homicide data for the state that “fewer people killed their spouses in 2020 than in 2019.”

Wintemute had also expected to see the opposite. “My single most confident prediction was that intimate partner violence would go up because there would be no escape from the violent household,” he said of COVID-19 lockdowns. He was also surprised to find that the increase in crime wasn’t entirely driven by the increase in gun sales, either.

“[W]e have three people who know each other well, have at times collaborated, and are facing off not against some partisan battle but against the realities of the difficulties of doing the work and actually saving lives,” said senior Guardian reporter Lois Beckett.

So what has caused this spike? Brian Malte, executive director of the Hope and Heal Fund, an organization that invests in gun violence prevention efforts around the state, sees two factors at play. “One is the underlying conditions that were existent before COVID in terms of marginalized communities have been extremely exacerbated—the root causes of violence that we know, like income inequality,” he said. The other is that the pandemic rendered the work of community interventionists less effective. Malte sees these people—who work on the ground in cities including Oakland, Stockton, and Richmond—as responsible for the sustained decrease in gun homicides over the past few decades. But their work building trust with young men and others caught in the cycle of violence is almost impossible to do over Zoom. “The more they can get back to their work—in hospitals, on the street—we’ll start to see these rates of gun homicide come down to where they were,” Malte said.

Turning to California State Assemblymember Phil Ting, who represents the 19th District in the Bay Area, Beckett asked, “Where are you focusing your political energies?”

Ting said that the silver lining of our polarized times is that “it has become much easier to get gun legislation through the state legislature.” Ting introduced a gun violence restraining order bill three times; twice, Gov. Jerry Brown vetoed the bill before Gov. Gavin Newsom signed AB 61 into law in 2019.

The law has not been widely used, however. “Very few people knew this option even existed,” said Wintemute. The legislature is now funding education efforts, and Ting urged the audience to visit speakforsafety.org to learn more.

Malte said it’s important for such laws to be implemented in a racially equitable manner so that they remain tools to help people rather than another form of law enforcement suppression. This is part of a larger problem for the historically white-led gun violence prevention movement, despite the fact that Black, brown, and Indigenous communities are disproportionately impacted by guns.

Malte and Ting agreed that philanthropy can only go so far without the support of public funding and political leadership. “Sustainability happens when government decides to make it a core piece of funding,” said Ting. He lamented that at the national level, Congress remains unable to get militarized weaponry off the streets.

California has its own assault weapons ban. But the data on its effectiveness is not entirely clear. “The bans were enacted while assault weapons were very uncommonly used in crime. The effort was to prevent a crisis from manifesting itself among us,” said Wintemute. “It’s hard to show a decrease in the frequency of an event that is rare to begin with.” That said, California has one of the nation’s lowest gun violence death rates, despite having the most mass shootings incidents in the country.

The question of national and state law continued in the audience question-and-answer session, which began with: “If there wasn’t a second amendment, what kind of gun control would be politically possible in California?”

“There’s a very big difference between a right and a privilege,” said Ting, and the United States is an outlier among industrial countries for the ease with which people can buy guns. There is no training, no license, and no insurance required; it’s more difficult to buy and drive a car. The fact that owning a gun is a right “does hamper our ability to put some responsibility on the gun owner,” he said.

Before closing, Beckett asked the panelists to name one or two things ordinary residents can do to combat gun violence. They all agreed that people must reach out—to both legislators and existing organizations—to call attention to this issue, which is ultimately not just about federal and state policy but about people and communities. 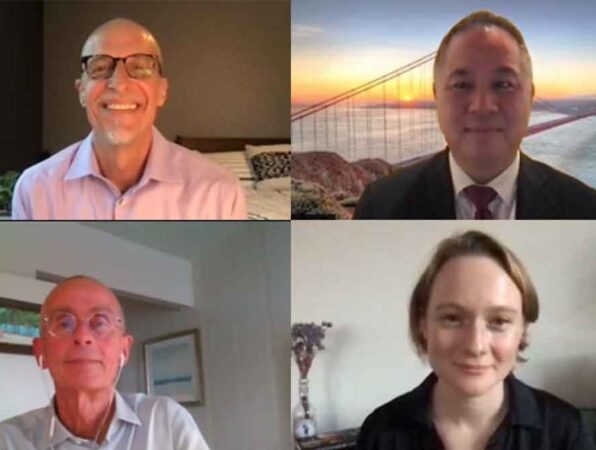 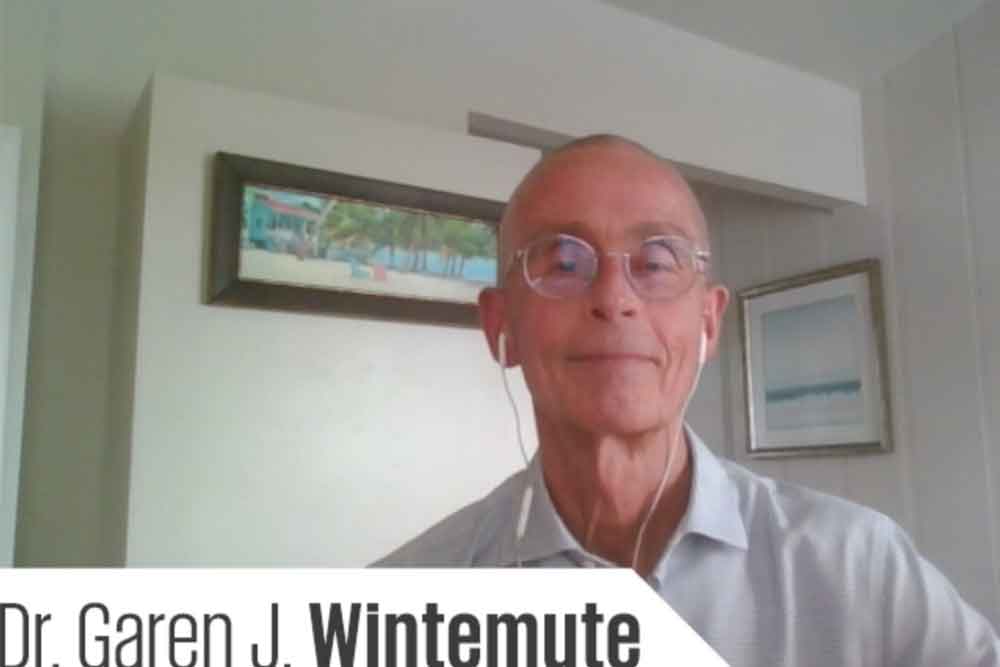 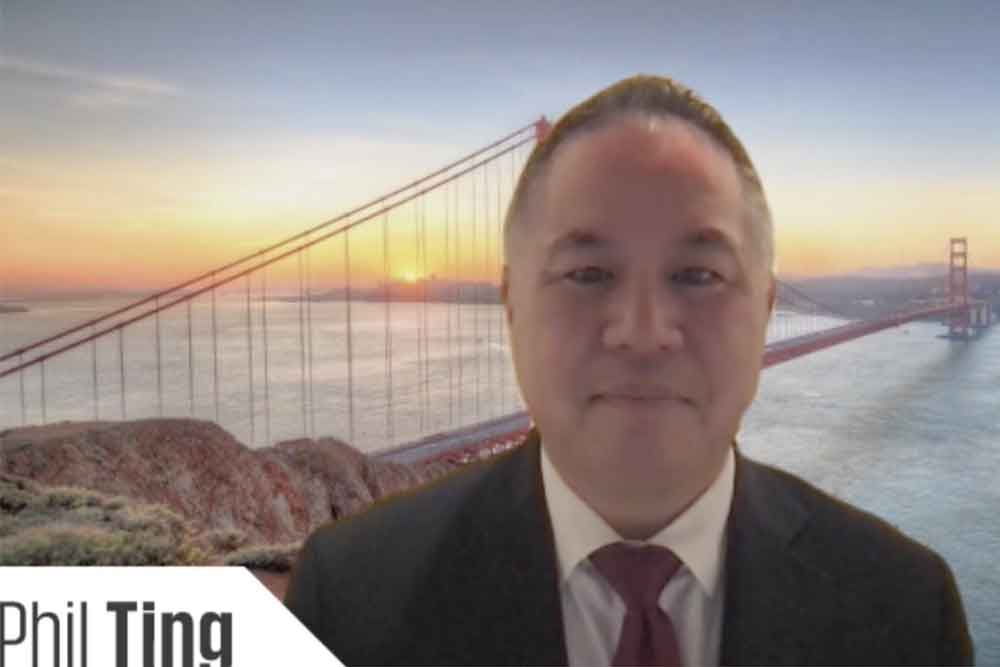 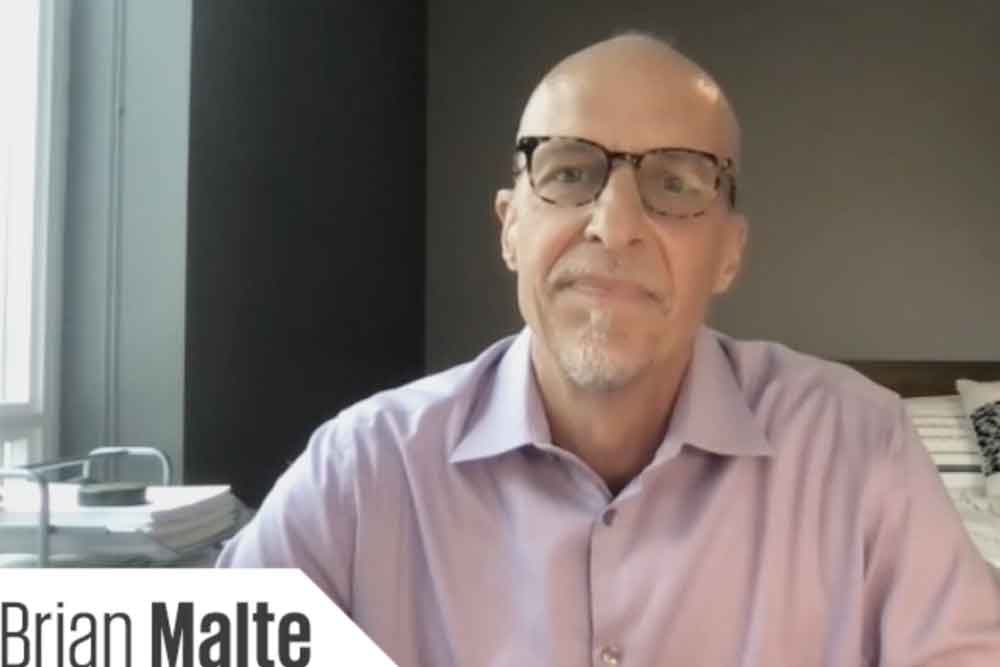 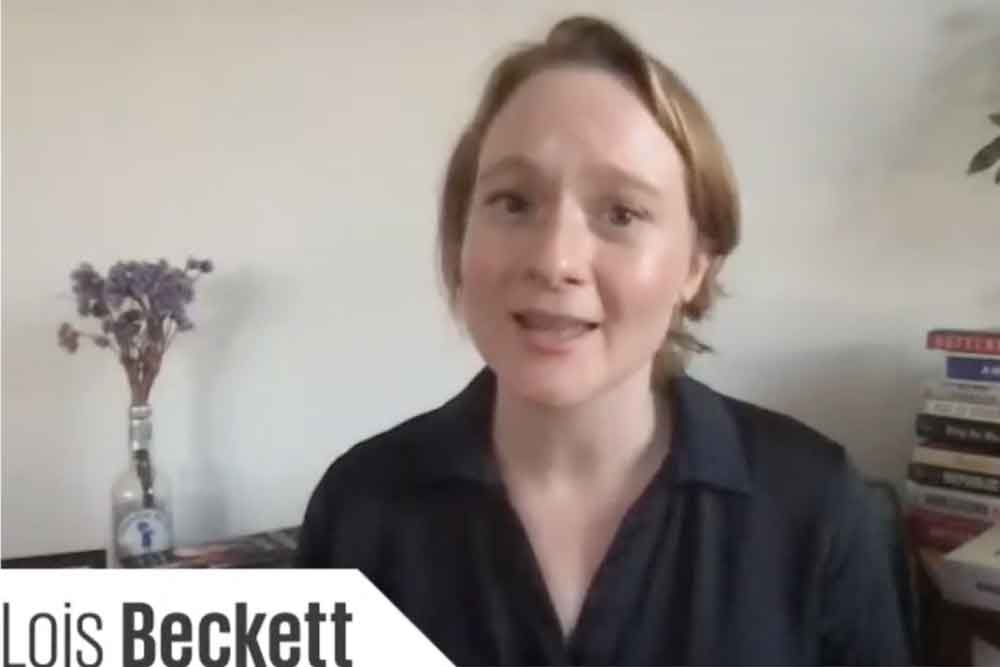