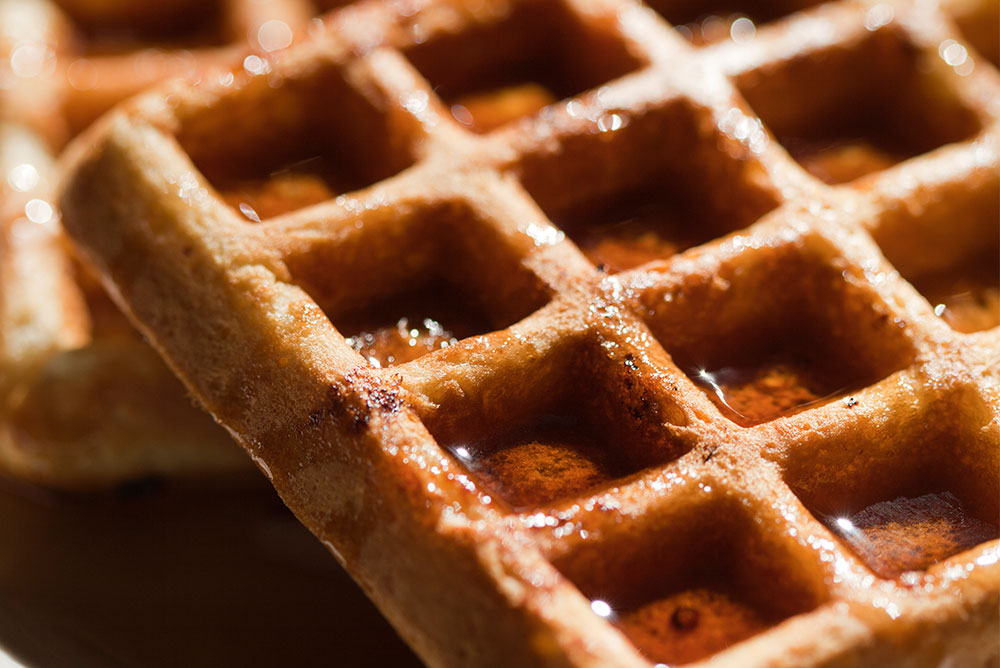 in a café I watch a boy
maybe five years old

approaches he looks up at her
and says You’re beautiful

from the plate with his tongue