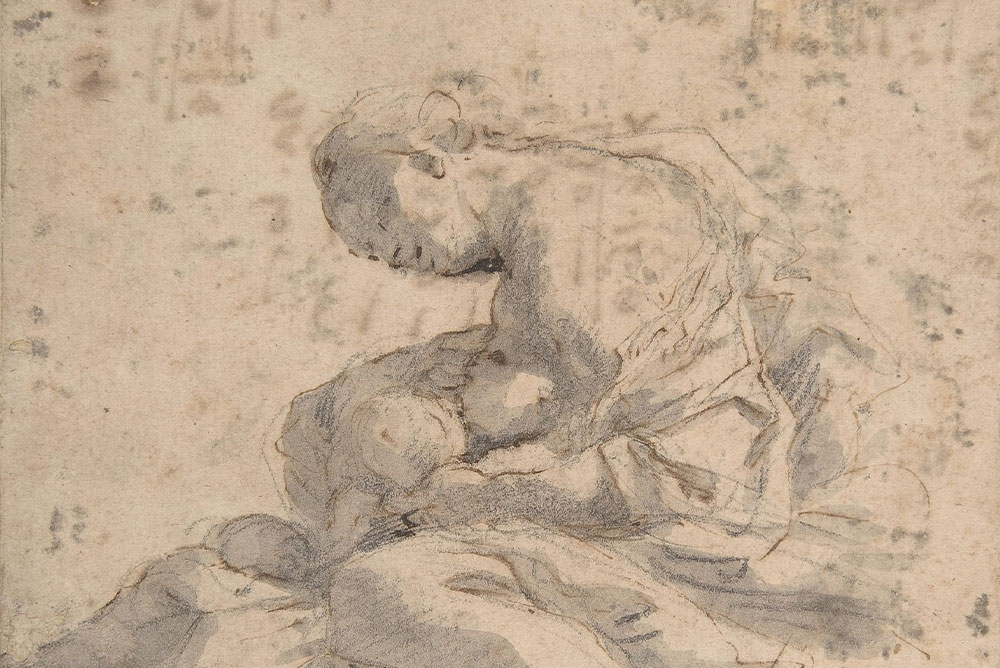 You must surface to breathe your own air, first, but
only after everyone else has breathed.

The mother’s families had told them no man
will ever want you like that, which was
a relief for those who didn’t want men and a relief
for those who didn’t want too many men, but a sentence
nonetheless. They claimed no manufacturer could recreate
the nutrient layer by which a mother should feed a household
from infancy through adulthood. No one could identify
its thumbprint. Teachers in the schools asked the mothers
how to teach, and the doctors asked them why they
had come in, as they looked pointedly at the mother’s fins.

Do not feel guilty they said. And sailed away.