How You Can Spot—and Stop—the Next Putin

The Global Fight Against Authoritarianism Should Begin at Your Town Hall

Want to join the global fight against authoritarianism?
Then participate in your community’s local government.
Because authoritarians do not teleport fully formed from Jupiter into the leadership of nations. They have to learn how to rule anti-democratically here on earth, usually at the local level. Stopping authoritarianism globally requires all of us to identify and defeat our hometown autocrats, and make sure that local governments are as democratic as possible.
Imagine, for example, how much more peaceful the world might be if citizens of St. Petersburg had managed to stall the political career of deputy mayor Vladimir Putin back in the 1990s.
Detecting would-be authoritarians isn’t necessarily easy ...

We’re Looking for the Best Nonfiction Books on Human Connection 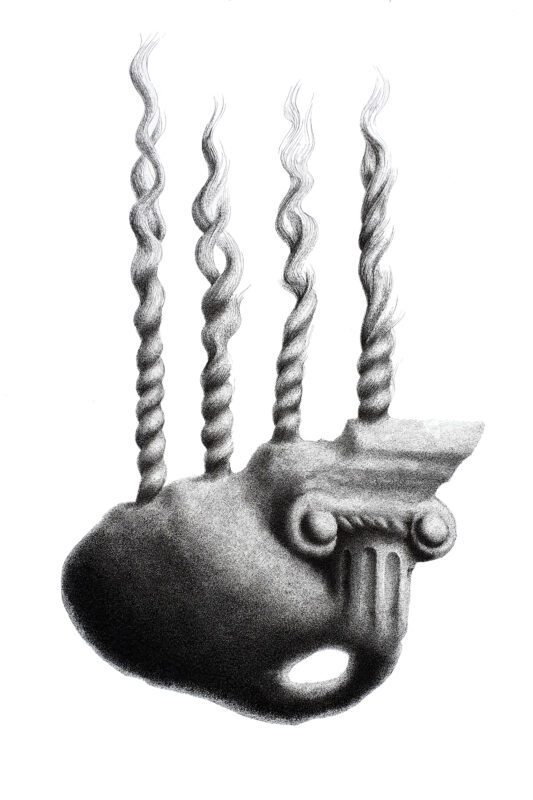 Jan Karski, and a New Play About His Life, Remind Us of the Importance of Truth, Valor, and Memory

A man leaps into the air. The theater audience gasps, then relaxes as he safely lands. Jan Karski—scholar, diplomat, World War II Polish Resistance fighter, and the messenger who brought news of the then-secret Holocaust to the world when there was still time to stop it—has just escaped from Gestapo custody into the literal arms of Polish Resistance fighters, who will nurse him back to health.
The actor playing Karski, David Strathairn, tells the audience in Karski’s melodious Eastern European accent that after the escape, the Gestapo rounded up 100 Poles in retaliation. And executed 32 of them.
“Thirty-two lives for his one,” the play’s co-author, Clark Young, told me—describing the scene as a “profound moment of failure and trauma” for the protagonist ...

From Our Mailbag
See More

Nobuko Miyamoto and the 120,000 Stories of Japanese America