Uncharted: Big Data as a Lens on Human Culture

by Erez Aiden and Jean-Baptiste Michel

Scientists Aiden and Michel invented the Google Ngram Viewer, which allows users to analyze the evolution of language as captured in the millions of books Google has digitized. In Uncharted, they tell the story of how they developed this tool, explain some of their most trenchant findings, and demonstrate the potential of this data to illuminate the world we’ve created.

Blue Future: Protecting Water for People and the Planet Forever

Everything about our contemporary world—from global politics to food production technology—has made our water supply unsustainable, argues Canadian activist Barlow. She calls for clean water to be recognized as a human right and a public resource.

Tomorrow-Land: The 1964-65 World’s Fair and the Transformation of America

Urban planner and master builder Robert Moses wanted the 1964-65 World’s Fair, which took place in Flushing, New York, to showcase the future. Instead, according to writer and editor Tirella, it portrayed a messy present, where art and civil rights, music and international relations, technology and architecture were undergoing a massive overhaul.

More In: The Six-Point Inspection

Risk-averse. Dependent. Superficial. Narcissistic. All of these are adjectives employed by developmental psychologists Gardner and Davis to describe the Web 2.0 generation. They argue that today’s kids are dependent on …

This heavily illustrated biography of Thomas Edison from DeGraaf, the archivist at Thomas Edison National Historical Park in West Orange, New Jersey, creates a portrait not of a mad genius …

For years, University of Colorado–Boulder and Vermilion Sea Institute biologist Hirsh has brought a class of college students to Baja California to study the ecology and history of the Sea …

Lankov, a historian at South Korea’s Koomkin University who lived as an exchange student (from the Soviet Union) in North Korea in the 1980s, reveals the methods behind Pyongyang’s seeming …

Mead, a professor of English at Baruch College, explores the role of video games in the military-entertainment complex and the influence America’s armed forces have had on the country’s technology … 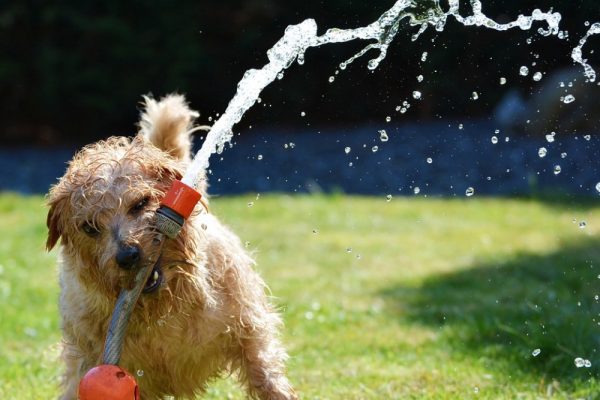 If you thought California’s famously bitter water wars were hard-fought, just wait until you see our water data wars.

Will We Have Any Privacy After the Big Data Revolution?

Corporations Know More about Their Customers’ Lives Than Ever Before. But the Information Economy Doesn’t Have to Leave Us Exposed. 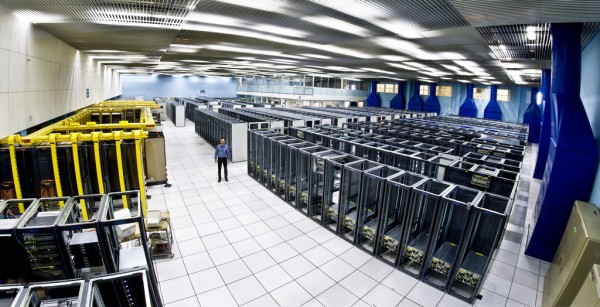 Does the rise of big data mean the downfall of privacy? Mobile technologies now allow companies to map our every physical move, while our online activity is tracked click by …

Introducing Google Goggles, the Futuristic Tool To Let Us Stop Caring About the Future 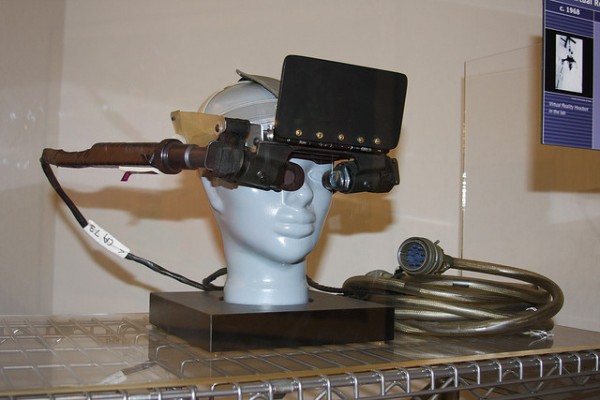 According to a campaign of “leaks” that the company has recently confirmed, Google wants to run interference for us while we engage the physical world. They are inventing stylish infogoggles …

Do You Know Where Your Big Data Is?

Corporations are Constantly Gathering—and Selling—Your Personal Information, Says Adam Tanner. But You Don’t Have to Roll Over and Give it to Them. 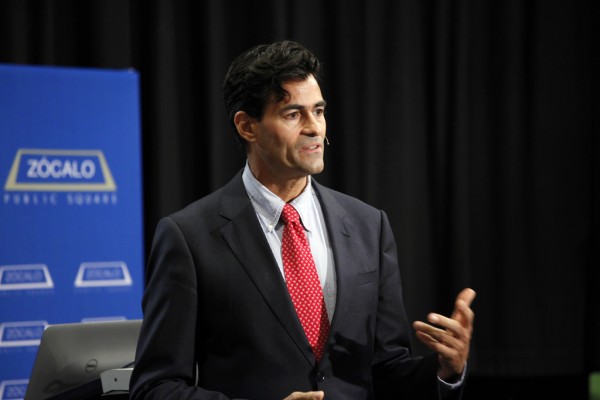 The infamous East German secret police—the Stasi—have nothing on 21st century corporations when it comes to extracting personal information from individuals. Adam Tanner, author of What Stays in Vegas: The …