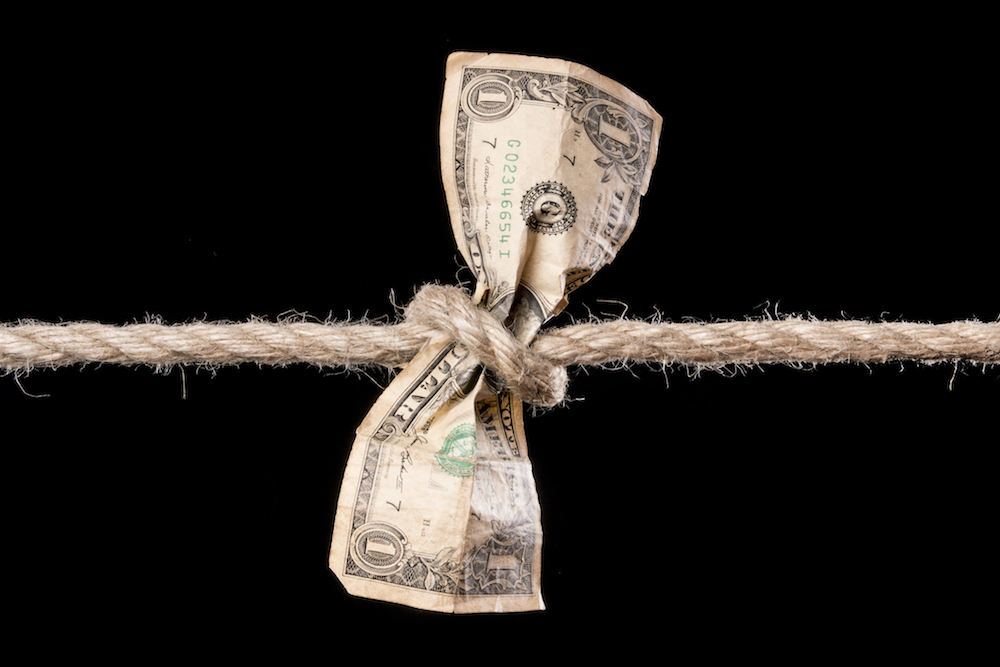 “Economists have predicted nine out of the last five recessions,” Nobel-winning economist Paul Samuelson famously joked. But recessions do eventually arrive, and when the next one hits, the United States may not be well-positioned to fight back. Instead of building up surpluses that could stimulate the economy in a downturn, the federal government has cut taxes and run up trillion-dollar annual deficits and a $21 trillion national debt. The Federal Reserve is still unwinding the actions it took to battle the Great Recession. And most Americans are unprepared for bad times, with only half saying they could come up with $400 in an emergency. How would Americans, their companies, and their many governments respond to a new economic downturn? Are U.S. social safety net programs up to the challenges of another recession? Could Americans overcome widening inequality and bitter political stalemates to take decisive action if the economy goes south again? UCLA Anderson Forecast director Jerry Nickelsburg, UC Riverside economist Gloria Gonzalez-Rivera, and UCLA Anderson economist and statistician Ed Leamer visit Zócalo to gauge the country’s readiness for recession.