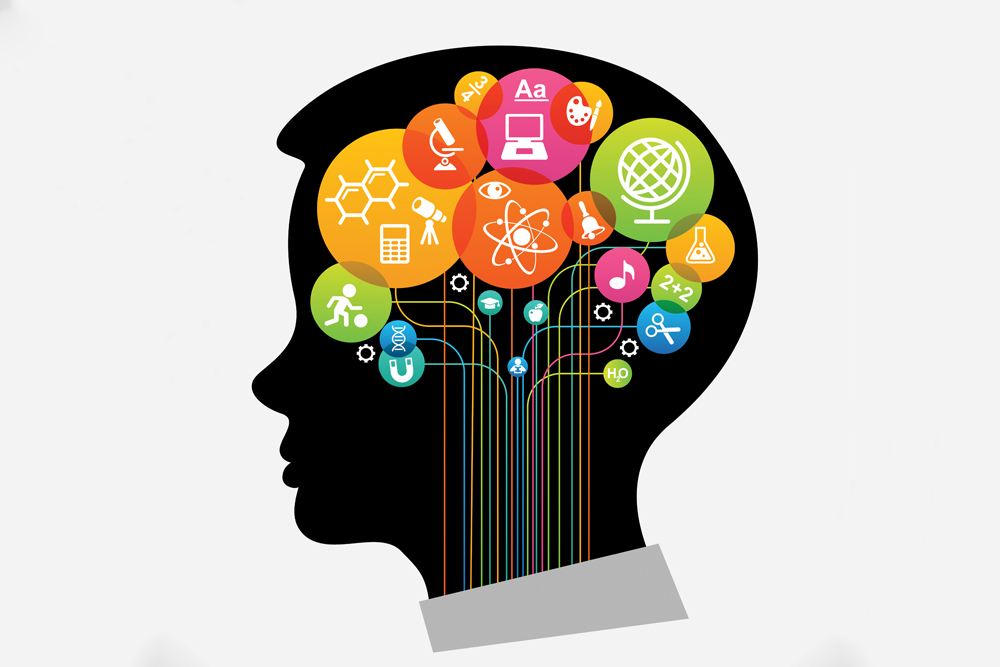 Scientists have demonstrated that climate change is real, but polls show that 30 percent of Americans disagree. Scientists have shown that genetically modified foods pose no threat, but, according to one survey, half the country sees such foods as dangerous. And despite scientific assurances about vaccine safety, the number of very young children who don’t get vaccinated has quadrupled in the past two decades. Why are so many Americans ignoring—or rejecting—broad scientific consensus on these and other questions? Can skepticism about scientists be blamed entirely on the internet, the media, or ideological polarization among both conservatives and liberals—or do scientific institutions themselves bear some responsibility? And what are the broader consequences of this decline in belief in science as our society becomes ever more dependent on technology and discovery? Caltech historian of science and co-author of Merchants of Doubt Erik Conway, UCLA sociologist Jeffrey Guhin, and Cary Funk, director of science and society research at Pew Research Center, visit Zócalo to explore Americans’ changing attitudes towards science.

Fifty years ago, on July 20, 1969, Neil Armstrong and Buzz Aldrin landed the Apollo Lunar Module and became the first humans to walk on the moon. It was this …