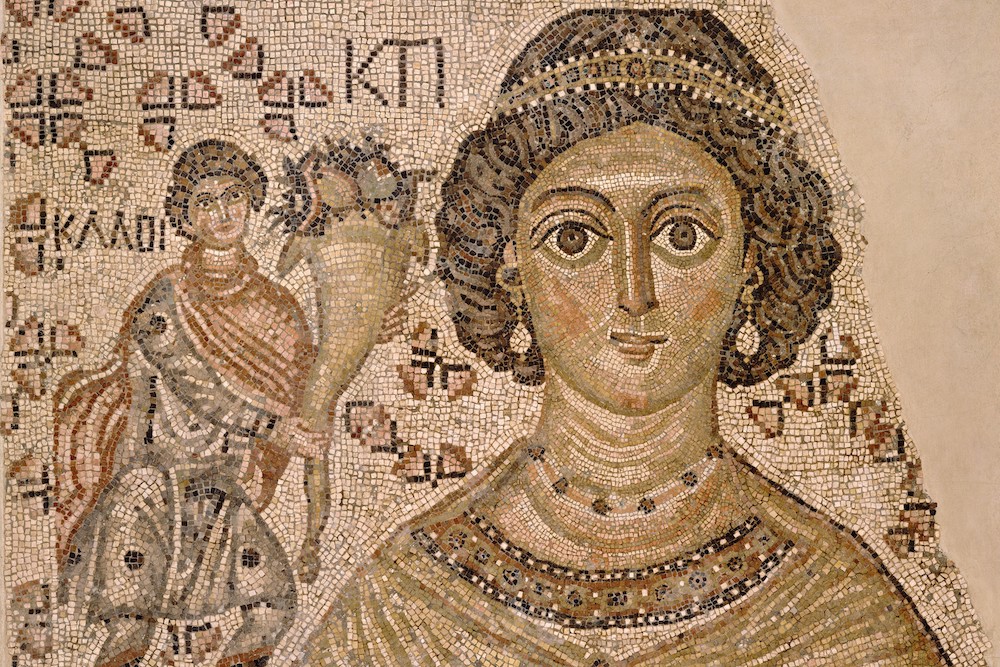 Courtesy of the Metropolitan Museum of Art.

We tend to think of women’s liberation as starting in the 19th century and of feminism as originating in the 20th century. But women throughout the ages have found ways to advance themselves and protect their rights even under the most oppressive circumstances. How did women in ancient societies, from Greece to China to the Yucatán Peninsula, carve out roles for themselves, resist misogyny, and defend themselves against discrimination? Which societies, if any, were open to the participation or even the leadership of women in matters of ritual and law, and which societies were the most exclusionary? And what thinkers and leaders from the ancient world proved to be ahead of their time when it came to women’s rights? UC Santa Barbara classicist and scholar of ancient Greek literature Helen Morales, University of Miami archaeologist and editor of Ancient Maya Women Traci Ardren, and Cal State LA historian of premodern China Ping Yao visit Zócalo to consider how ancient women empowered themselves long before contemporary movements.

Please note this program will be held outdoors.

Admission limited to guests who have registered in advance.

Today’s human often thinks of progress as linear, and that as we move forward in time, our thinking and our societies also follow a forward progression. But a panel of …