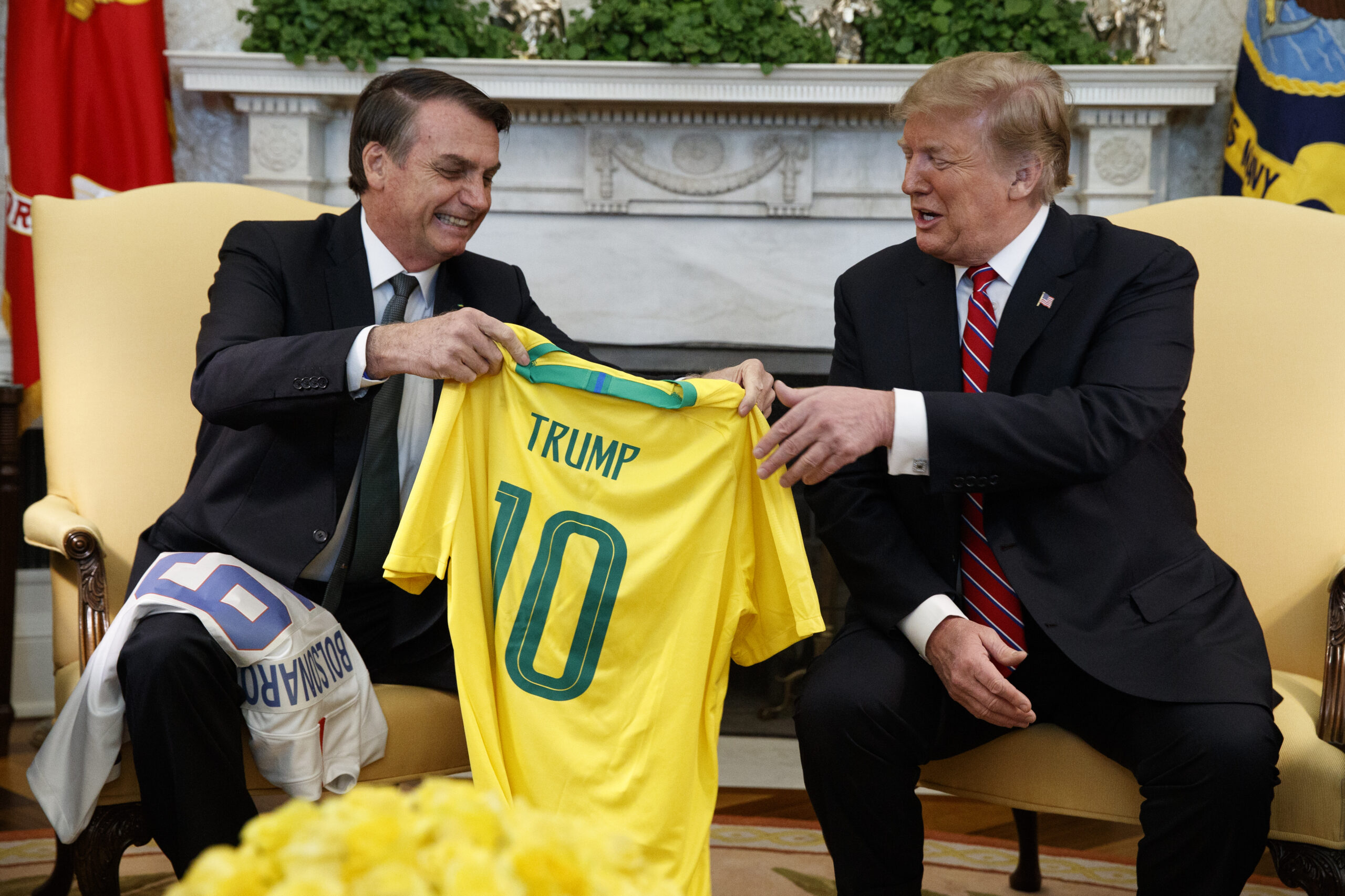 In Mexico, the United States, and other nations, presidential elections have long been described as the essence of democracy. And elected presidents are lauded as unifying figures who represent all citizens, ensuring that a country’s popular will is not thwarted by special interests and locally elected lawmakers. But, from Caracas to Ankara to Washington, recent presidents have abused their considerable powers in ways that threaten democracy, or, as in Managua and Moscow, destroy it all together. Do the well-documented democratic problems of presidencies reflect the failures of particular leaders? Or are presidential systems simply too risky for democracy? And what models of executive power are most likely to protect democracy, or make nations and cities more democratic?

Zócalo invites our in-person audience to a pre-event reception with complimentary drinks and small bites, from 6:00 to 7:00 pm CT. 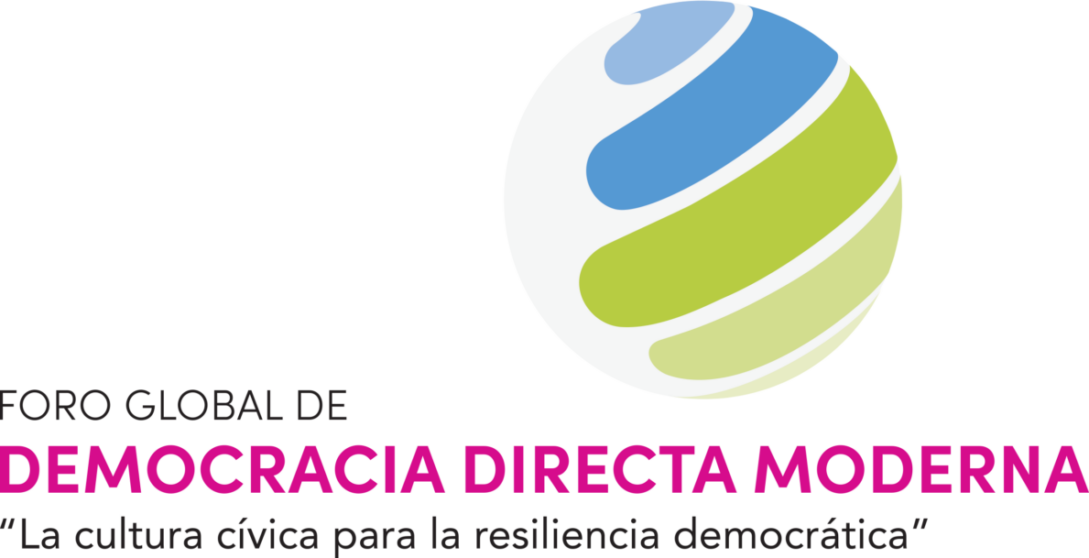 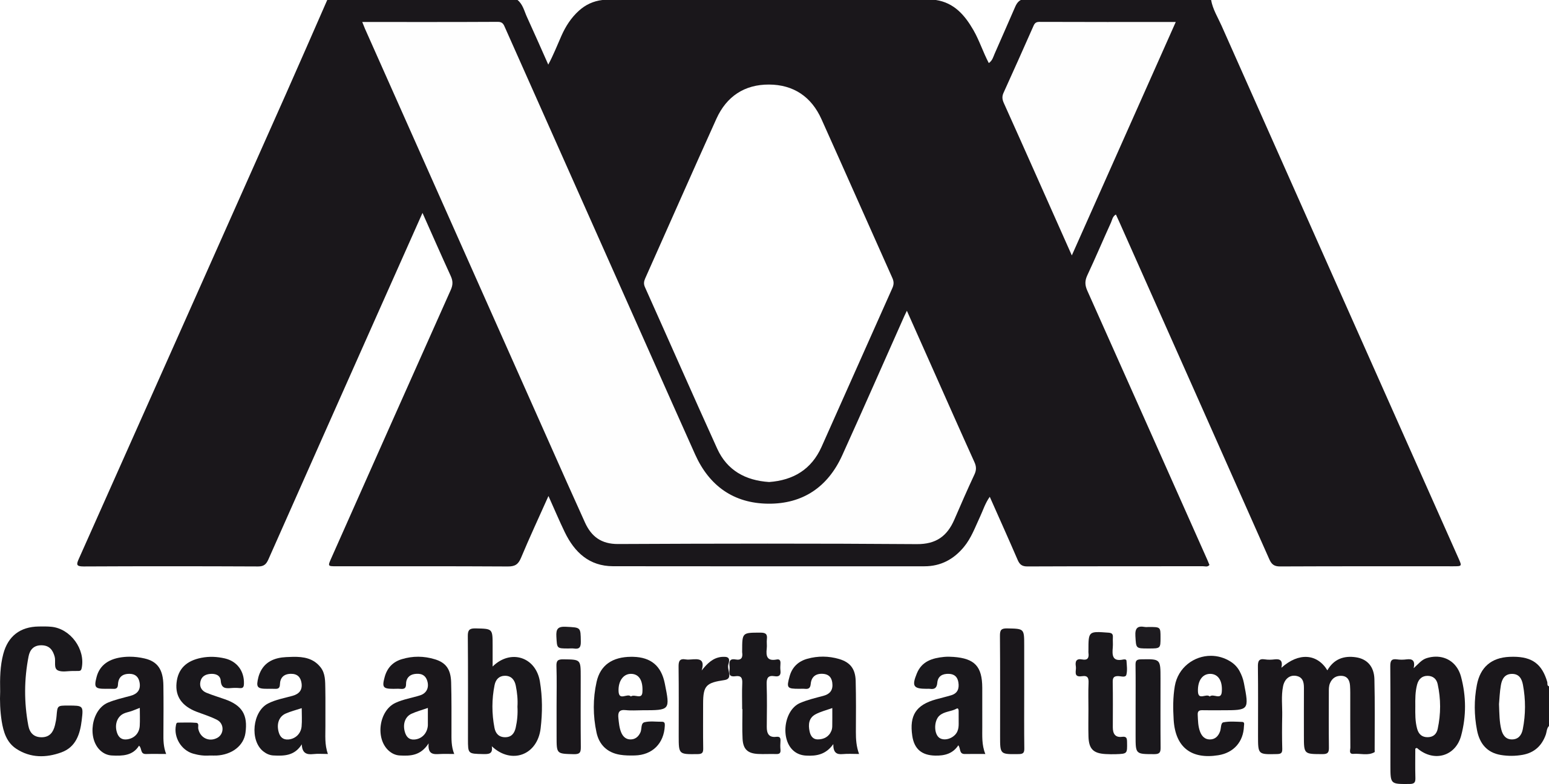