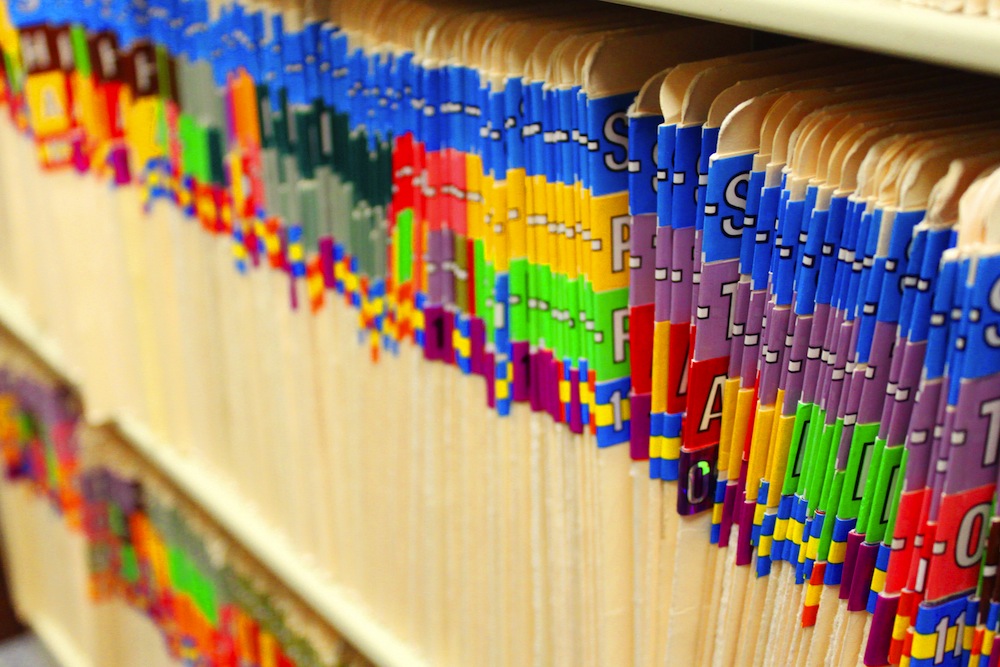 Half a million people in the Inland Empire remain without health insurance; the region still has one of California’s highest rates of uninsured residents despite great strides made in the first year of Obamacare. Now, as the second open enrollment period begins, confusion about subsidies and re-enrollment is widespread. Medi-Cal patients continue to contend with an immense bureaucratic backlog. And questions remain about whether the region’s doctors and hospitals have the capacity to treat a new influx of patients. What are the specific challenges in reaching people across the sprawling Inland Empire? What strategies have worked–and what need to be reconsidered–in getting coverage to the uninsured? Inland Empire Economic Partnership president and CEO Paul Granillo, Desert Healthcare District ACA campaign manager Samantha Prior, and Inland Empire Health Plan director of community outreach Marci Aguirre visit Zócalo to discuss how Obamacare can extend its reach and get more people access to healthcare in the Inland Empire.