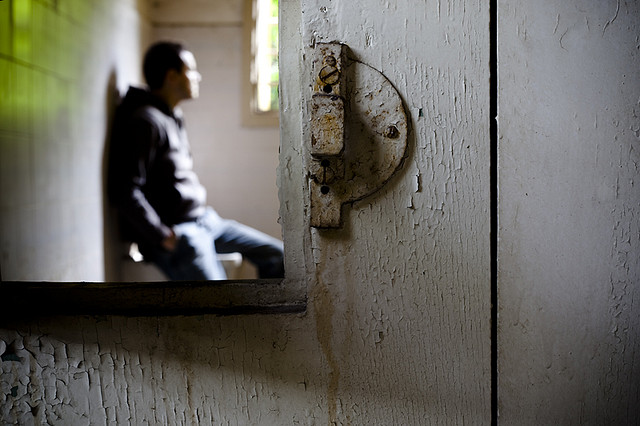 Californians recently approved Proposition 47, a ballot measure instituting shorter prison terms for nonviolent crimes that could make at least 10,000 people eligible for release from prison. Tens of thousands more may be able to have felonies expunged from their records. And, many people who would have been sent to prison for years now may receive less jail time or be sent to rehabilitation instead. The new law also calls for investing the cost savings from releasing current inmates–estimated at up to $1 billion a year–to be directed toward mental health services, addiction treatment, and crime prevention programs. How prepared are such organizations to help an influx of people who need their assistance? And could this law pave the way for bigger changes in the state’s criminal justice system? Santa Clara County Superior Court Judge Stephen V. Manley, Los Angeles Regional Reentry Partnership Executive Director Peggy Edwards, and Project Rebound Director Jason Bell visit Zócalo to look at the opportunities, and challenges, created for California communities by the passing of Proposition 47. 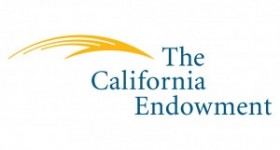 After decades of building prisons and increasing the number of people behind bars, the pendulum of California’s criminal justice system has swung away from incarceration. Among the policies and laws …