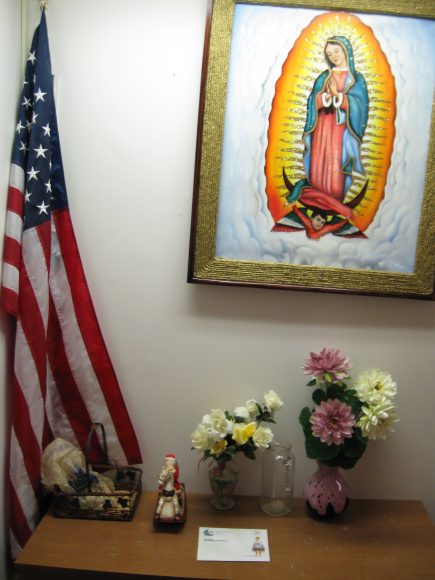 The “Mexicanism” of Los Angeles, wrote Mexican poet and onetime L.A. resident Octavio Paz, “floats, never quite existing, never quite vanishing …. I say ‘floats’ because it never mixes or unites with the other world, the North American world based on precision and efficiency.” L.A.’s historical connections to Mexico and the rest of Latin America are well known, and its human connections—in a city of immigrants and their progeny—are obvious. Mexicans and Central Americans in particular have shaped Angeleno identity for generations. But how Latin American is L.A. really? The city’s modern roots are Midwestern, it has U.S.-style segregation, its culture is dominated by Hollywood, and it has little of the pan-American feel of Miami, which includes a large population of Cubans and Central and South Americans. Nor do transnational Mexican entertainers, third-generation Mexican Americans, and recent Salvadoran immigrants all engage with Latin America in the same way. On some level, isn’t L.A.’s large Latino population here partly because so many people sought refuge from the problems of Latin America? Did today’s L.A. grow up in opposition to Latin America—by erasing so much of its Spanish-Mexican past? And why do L.A. business elites prefer to emphasize their connections to Asia, and our status as a “Pacific Rim” city? Comedian and art collector Cheech Marin, Univision anchor León Krauze, and The New York Times national correspondent Jennifer Medina visit Zócalo to examine the bridges and walls between Los Angeles and the world to its south.

Los Angeles has a Spanish-language name, a distinctly Latino ambience, and a mayor who puffs up with pride whenever he talks about his family’s Mexican roots. Yet it’s also a …