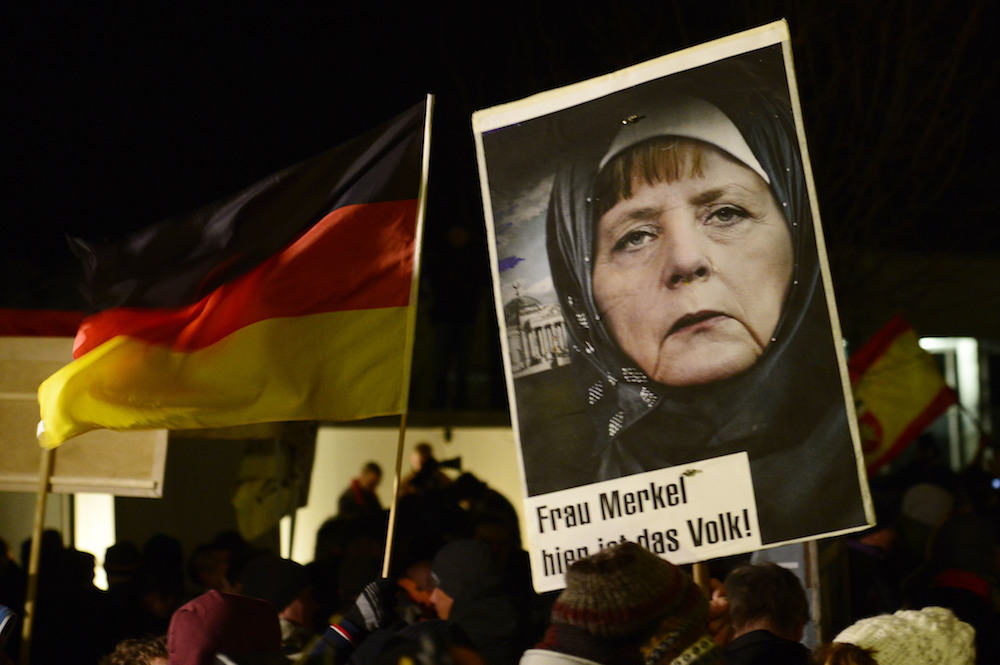 A populist campaign has taken Great Britain out of the EU. Right-wing populists have risen to power in Poland and Hungary and joined the governments of Finland and Switzerland, while their left-wing counterparts rule Greece and perhaps soon Spain. Donald Trump is the Republican presidential nominee. Populist politicians and their arguments—that selfish elites won’t defend ordinary people from inequality or banks or globalization or immigrants or terrorists—haven’t been this popular since the Second World War. What explains the rise of populism on both sides of the Atlantic, and what are the most effective ways for voters and leaders alike to respond to it? Is today’s populism renewing democracy by challenging received wisdom and powerful people—or weakening it, by undermining institutions and making scapegoats of outsiders and the powerless? Harvard University political theorist Yascha Mounk, Die Welt columnist Alan Posener, and German Marshall Fund Transatlantic Fellow Timo Lochocki visit Zócalo to discuss the extent to which populism is endangering Western democracy, or renewing it. 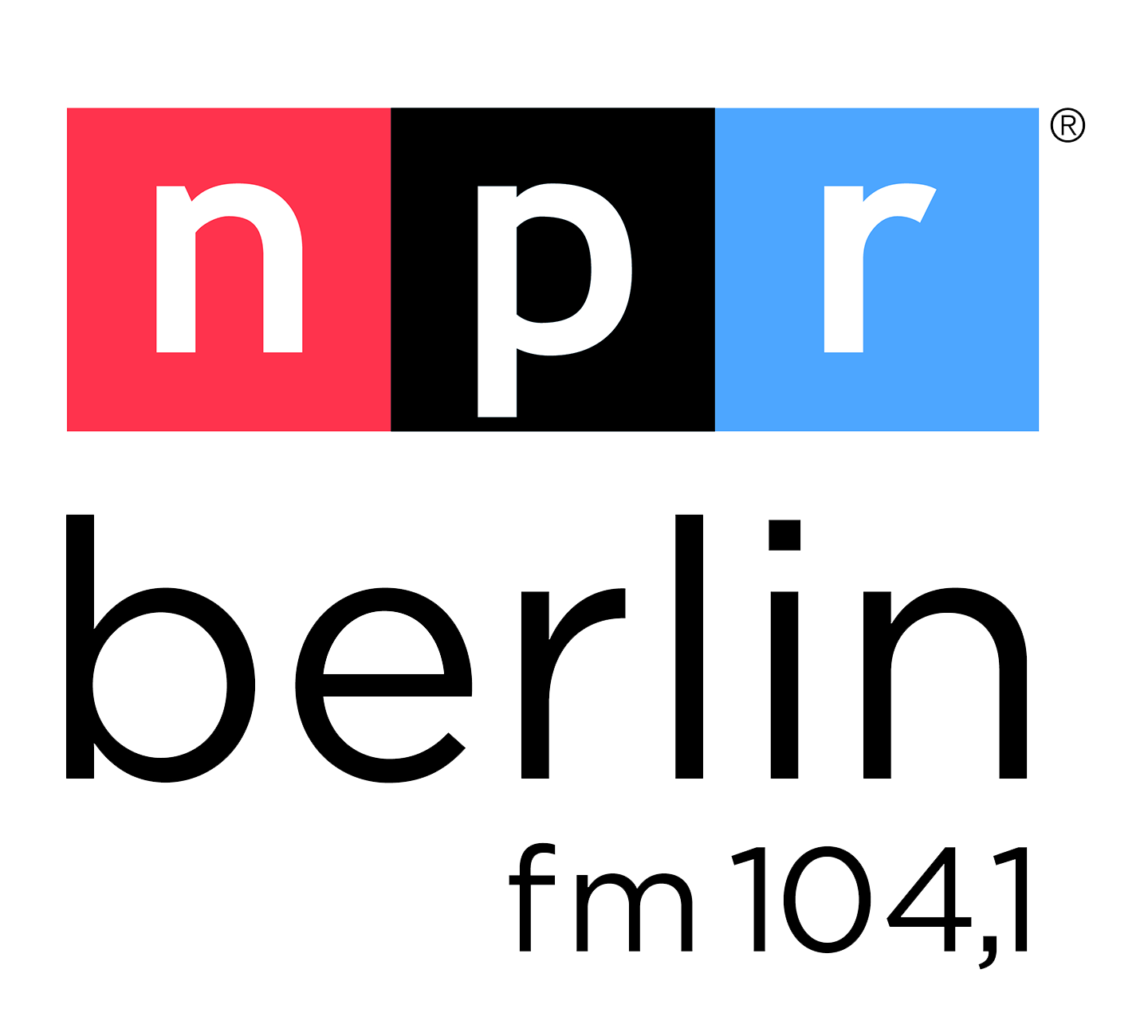