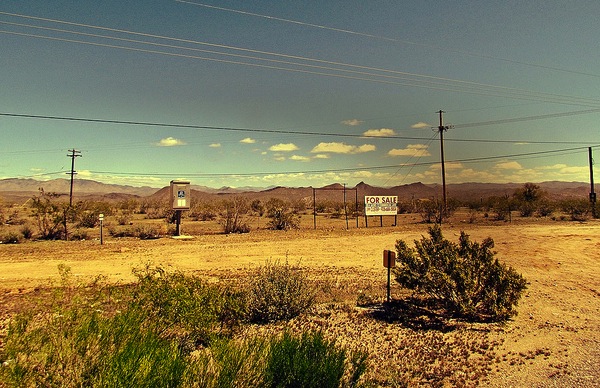 In the second half of the 20th century, the land in Phoenix was cheap, and the living was easy. In 1940, Phoenix was a small agricultural city, population 65,000. By 1980, its population was 1.5 million. Businesses and politicians lured corporations and people to the Valley of the Sun with ample government contracts, few regulations, and a pro-business climate. Cheap electricity lulled new arrivals into forgetting about the desert that surrounded them. Air-conditioned houses and cars stayed cool year-round. Water flowed from the taps with no evidence of the great distance it had traveled to get there. But all this growth also took a toll. Even before climate change had the world worrying about sustainability, Phoenix was plagued by air pollution and rising temperatures. What environmental, economic, social, and political forces transformed Phoenix into a metropolis? And does such a metropolis belong in the middle of the Arizona desert? New York University historian Andrew Needham, author of Power Lines: Phoenix and the Making of the Modern Southwest, former Phoenix mayor Terry Goddard, and Sarah Porter, director of ASU’s Kyl Center for Water Policy at Morrison Institute, visit Zócalo to discuss how Phoenix as we know it came to be–and the consequences of all its growth.

Books will be available through Changing Hands.

The fact that people question Phoenix’s existence has been good for the city. That was the headline lesson from Tuesday night’s Zócalo/ASU College of Public Service & Community Solutions event, …