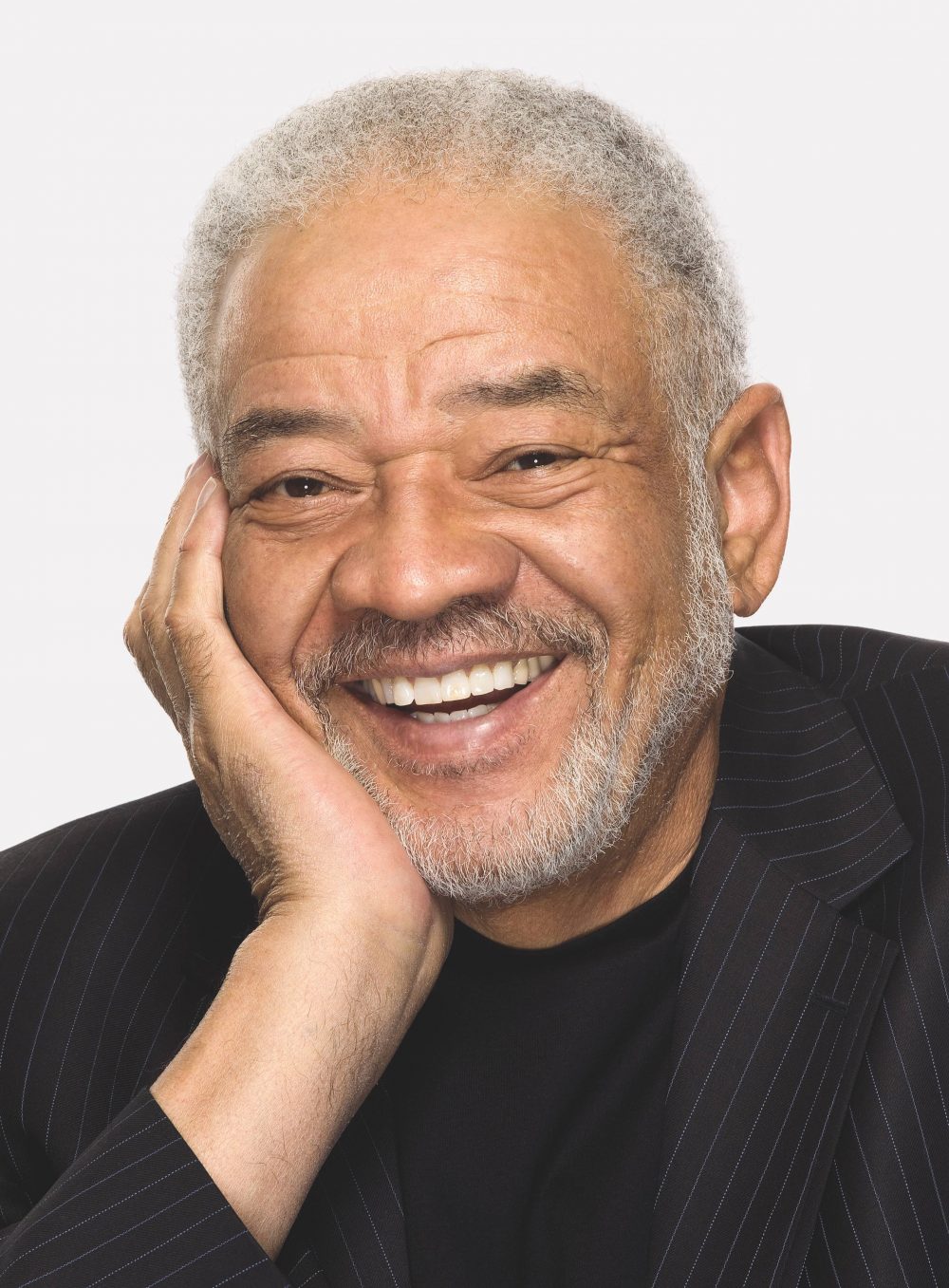 LOCATION:
BP Hall at Walt Disney Concert Hall
111 S. Grand Ave.
Los Angeles, CA 90012
Parking is $9 at the Walt Disney Concert Hall garage. Enter from Second St., just west of Grand Ave.
MAP IT GO METRO PRINT
A Smithsonian/ASU "What It Means to Be American" Event
In association with The Music Center
Moderated by Gregory Rodriguez,
Co-Director and Publisher, "What It Means to Be American"

*Due to unforeseen circumstances, this event has been postponed. We apologize for the inconvenience.*

“I prefer to be true to myself, even at the hazard of incurring the ridicule of others,” Frederick Douglass wrote, “rather than to be false, and to incur my own abhorrence.” In that statement lies an American paradox: To be considered truly great in this country requires both the acquisition—and simultaneously the rejection—of public adoration. The life and work of singer-songwriter Bill Withers might be testimony to this peculiar reality. Withers was a working man from West Virginia who created iconic songs such as “Ain’t No Sunshine,” “Lean on Me,” and “Just the Two of Us” that define American-style empathy and plain-spokenness. But he also was one of the few people in music history to walk away from a successful career and never look back. His story raises many questions. What is the real price of success in America? What sort of culture and life experience produces music that touches the American soul? Withers discusses his life, his country, and the deeper meanings of his music. 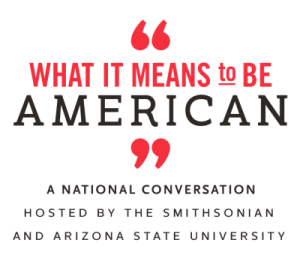 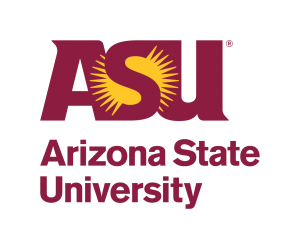