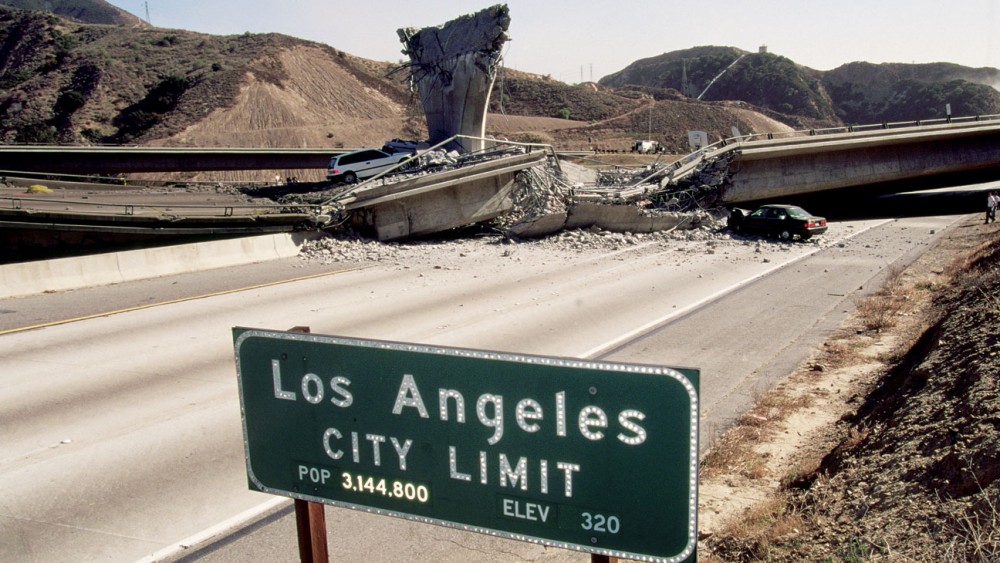 The 1990s were a rough time in Los Angeles: AIDS, record homicides, a nasty recession, riots, the Northridge earthquake, Proposition 187. But when we look back, the decade was also a time of great creativity, high aspirations, and civic growth. Fears that the city was about to break inspired unprecedented levels of civic engagement and novel efforts to save L.A. Today’s transformations of downtown and public transit systems were launched in the ‘90s. The arts flourished, and the entertainment industry tackled the city’s divides and challenges with new energy. Billions of dollars were invested in poorer neighborhoods. Institutions of all kinds, from the police to the media, declared their intentions to become more representative of Southern California’s diversity. Even the Lakers brought in a new-age coach and started winning championships again. How did we lose that ‘90s spirit—and how might we recapture it? Museum of Contemporary Art chief curator Helen Molesworth, American Prospect executive editor Harold Meyerson, University of Southern California race and pop culture scholar Dr. Todd Boyd, and Fernando Guerra, director of the Center for the Study of Los Angeles at Loyola Marymount University, visit Zócalo to discuss how the ’90s re-shaped Los Angeles.

The L.A. Riots. The Northridge Earthquake. The AIDS crisis. Proposition 187. Fires. Mudslides. White flight. Recession and joblessness. The departure of the aerospace industry. The departures of the Rams and …