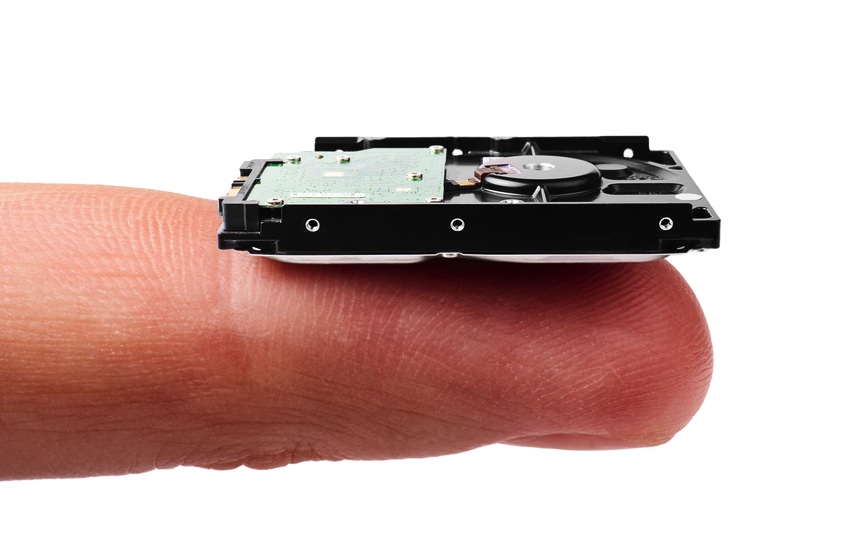 A Zócalo/Arizona State University Event
Intel co-founder Gordon Moore famously wrote about how the number of transistors on silicon chips would double roughly every two years—an observation now known as Moore’s Law. But even as Intel pushes into nanotechnology, computing is now reaching the limits of that law. Experts say that once circuitry shrinks to seven nanometers, quantum effects will take over—and it won’t be possible to get any smaller with silicon chips. So computer scientists are facing the question: what will come next? No one knows, though technologists are betting on a variety of answers, from carbon-based transistors known as nanotubes, to a wonder substance called “graphene” that resembles pencil lead, to microscopic magnets that employ something called “racetrack memory.” Former Intel CEO and Chairman Craig R. Barrett and Arizona State University President Michael M. Crow visit Zócalo to discuss how we can keep processing speed from slowing down.
Photo courtesy of ShutterStock.
LOCATION:
Phoenix Art Museum
1625 N. Central Avenue
Phoenix, AZ 85004
Parking free, on site.
MAP IT GO VALLEY METRO PRINT

When Michael M. Crow, the president of Arizona State University, introduced Craig R. Barrett, the former CEO and president of Intel, he called Barrett “a singularly important actor in one …