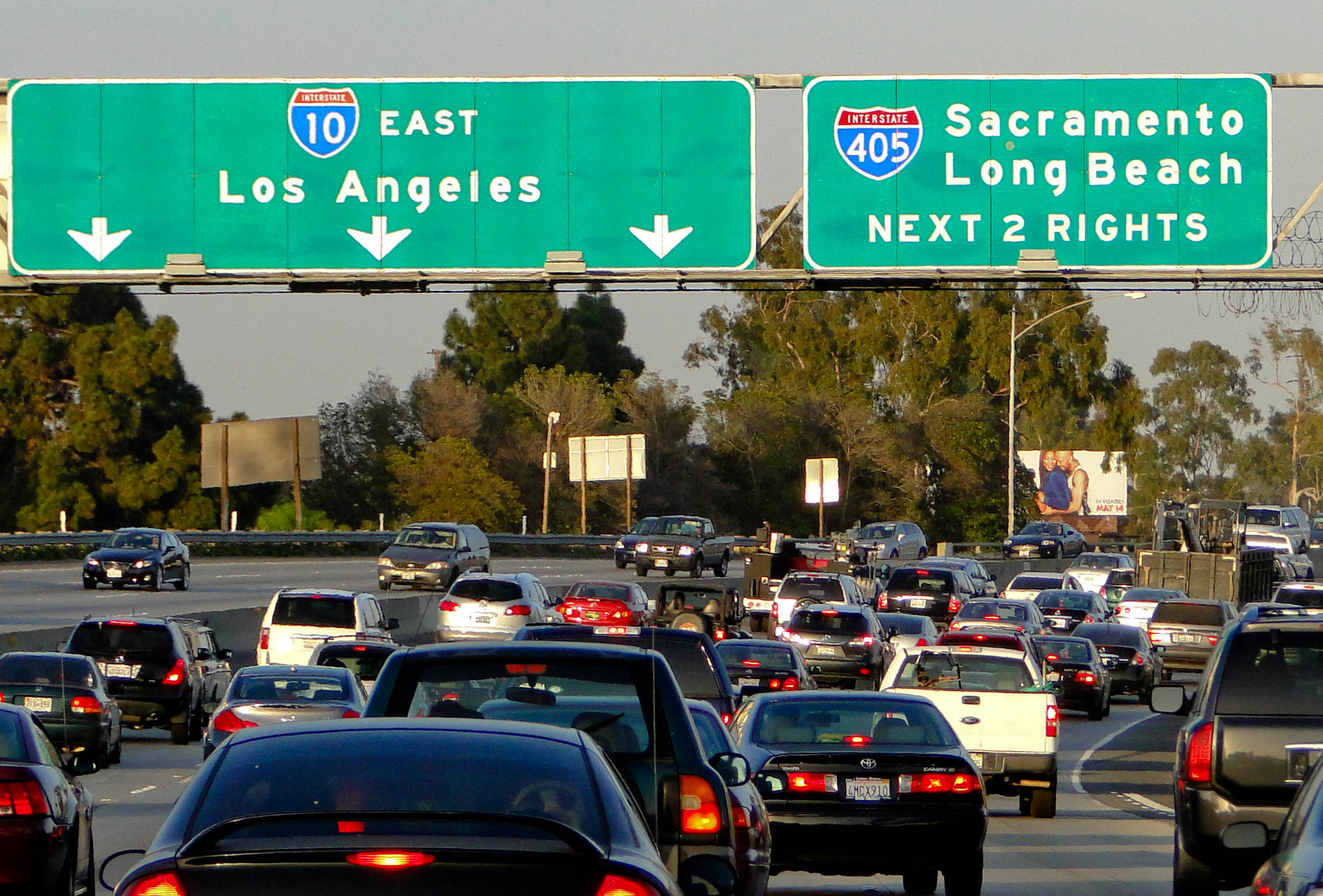 When people say that death and taxes are the only certain things in life, they are forgetting about Southern California traffic. Despite freeway widening and highway construction and newly synchronized streetlights, there’s still not enough room on the roads. We now get accident reports in real time and can change our routes to avoid jams, but Angelenos still spend more time in traffic than other Americans. However, there is more change still to come. The region is in the early stages of a 30-year transit transformation that began with the passage of Measure R in 2008, a sales tax increase that is funding a wide range of transportation projects. Will express lanes, fewer potholes, and improved interchanges speed drivers along? And will new rail lines, improved bus service, and bike lanes finally get millions of people out of their cars? L.A. Business Council president Mary Leslie, UCLA Institute of Transportation Studies director Brian D. Taylor, Fixing Angelenos Stuck in Traffic executive director Hilary Norton, and Metro CEO Art Leahy visit Zócalo to ask whether traffic is forever L.A.’s destiny.

The Los Angeles Times has said that we’re living in a golden age of public transportation in Los Angeles. But try telling that to the people stuck on the 10 …