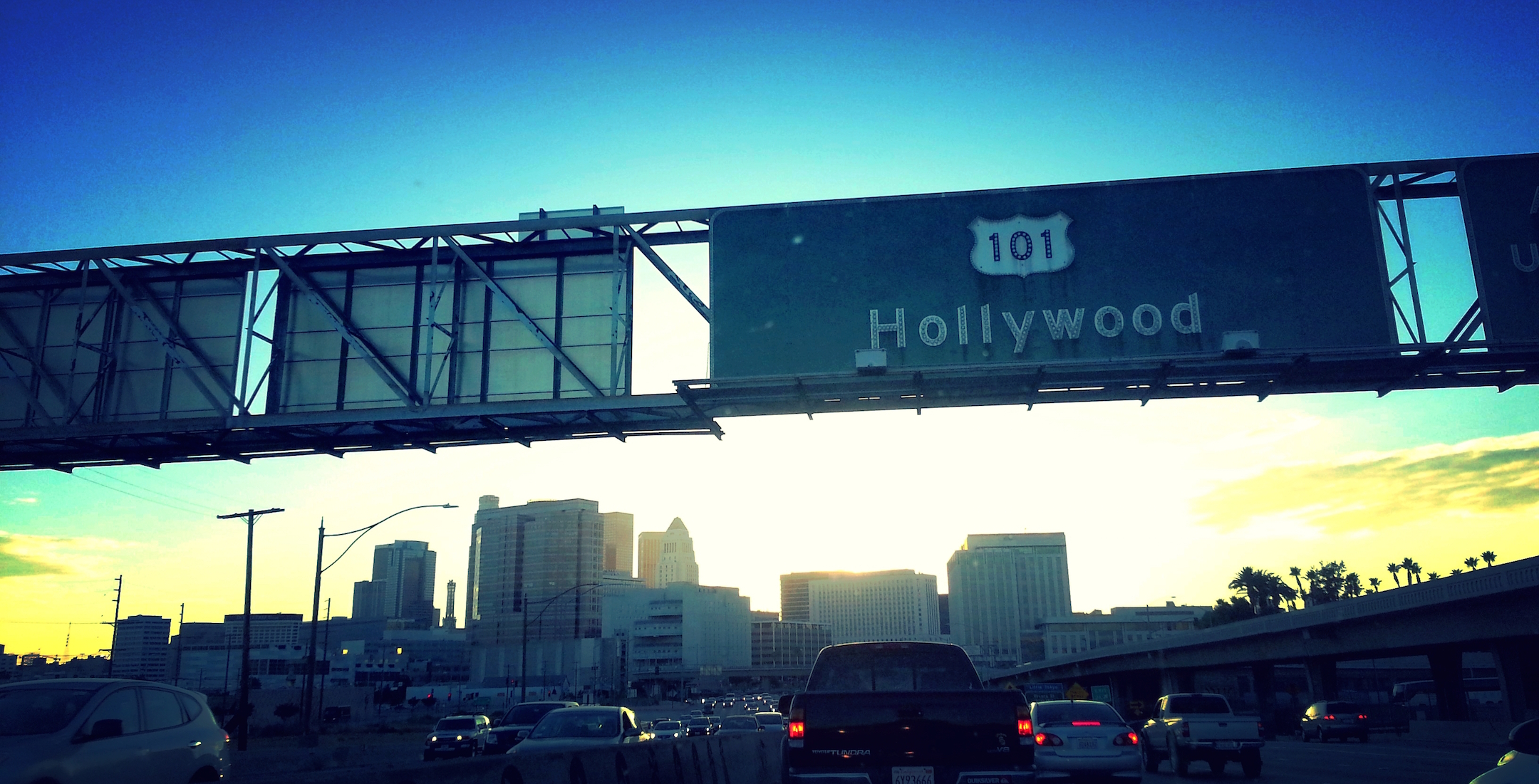 America is in the midst of tremendous demographic change, but the images and stories we see about ourselves onscreen don’t reflect this transformation. Anglos make up about two-thirds of the country’s population, but they play leading roles in almost 90 percent of American films and 95 percent of broadcast TV shows. There are more Latinos than Anglos in Hollywood’s home state, California, but Latinos remain the most underrepresented group in film, playing under 5 percent of top movie roles. Why hasn’t Hollywood caught up with our country’s diversity? It’s not because of audience demand: TV shows receive higher ratings, and movies make more at the box office, when they have diverse casts. Is it because the people behind the camera–producers, writers, directors–remain overwhelmingly white and male? What would it take–from changes to our laws to our culture–to make Hollywood care about looking like America today? As the UCLA Bunche Center for African American Studies releases its 2015 Hollywood Diversity Report, Black List founder and CEO Franklin Leonard, Black-ish executive producer Brian Dobbins, Bunche Center director Darnell Hunt, and Creative Artists Agency agent Christy Haubegger, whose clients include Salma Hayek and Sofia Vergara, visit Zócalo to discuss why the people we see onscreen don’t look more like the rest of us, and what might change that.