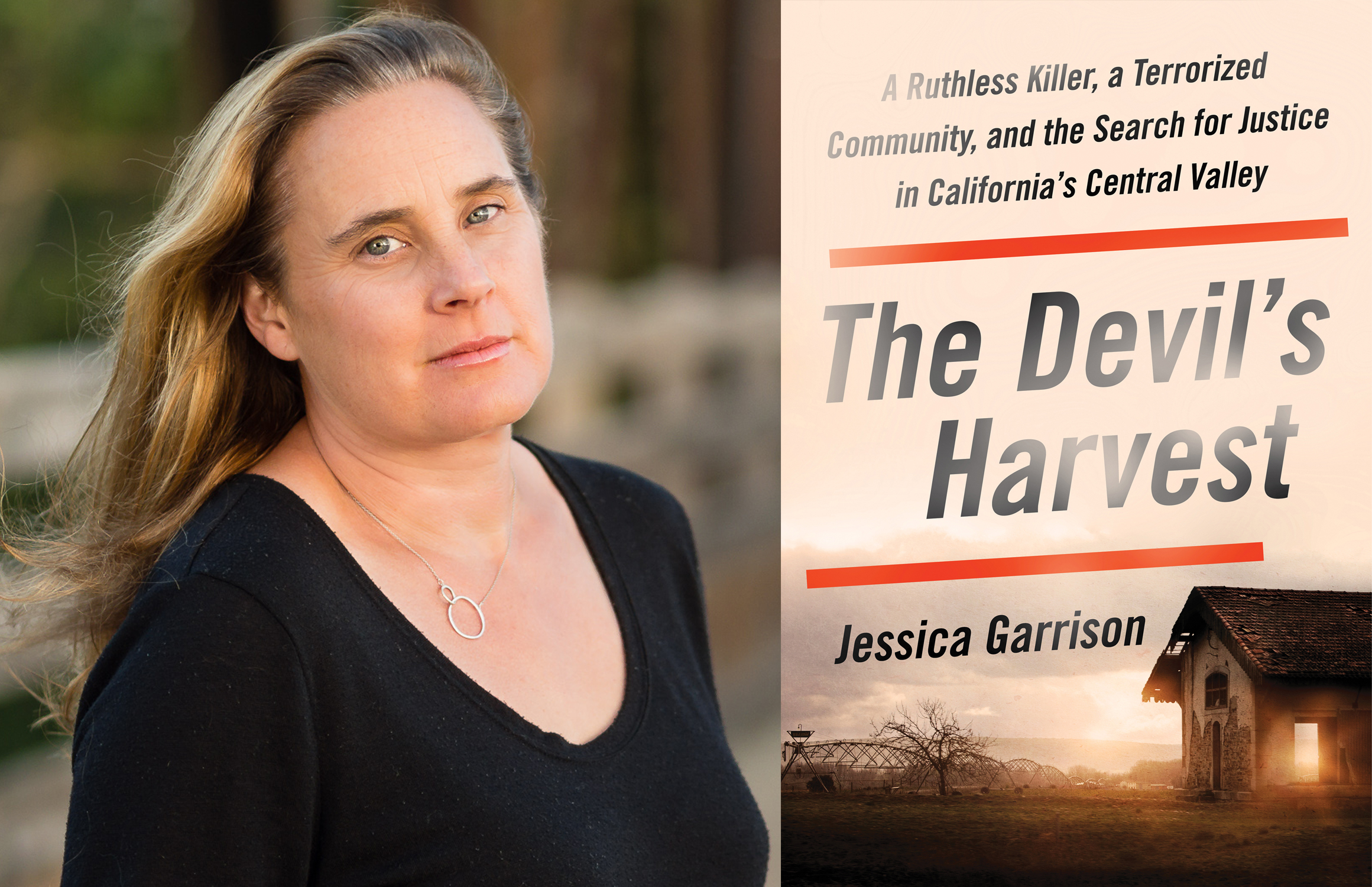 If you commit murder in the United States, there’s a 40 percent chance you’ll get away with it. That shocking statistic belies other realities; you have better than even odds of getting away with murder if you kill people who are poor, powerless, or non-white, or if you do your murdering in less wealthy and developed places. Why are Americans willing to tolerate such widespread failure to achieve justice for murder victims? To what extent are the nation’s social problems and inequalities reflected in how authorities seek to prevent and investigate homicide? And what are the costs and consequences of this widespread impunity for families, communities, cities, and the country as a whole?

BuzzFeed News West Coast investigations editor Jessica Garrison, author of The Devil’s Harvest: A Ruthless Killer, a Terrorized Community, and the Search for Justice in California’s Central Valley, visits Zócalo to examine the American way of murder through the case of Jose Martinez, who killed three dozen people over three decades.