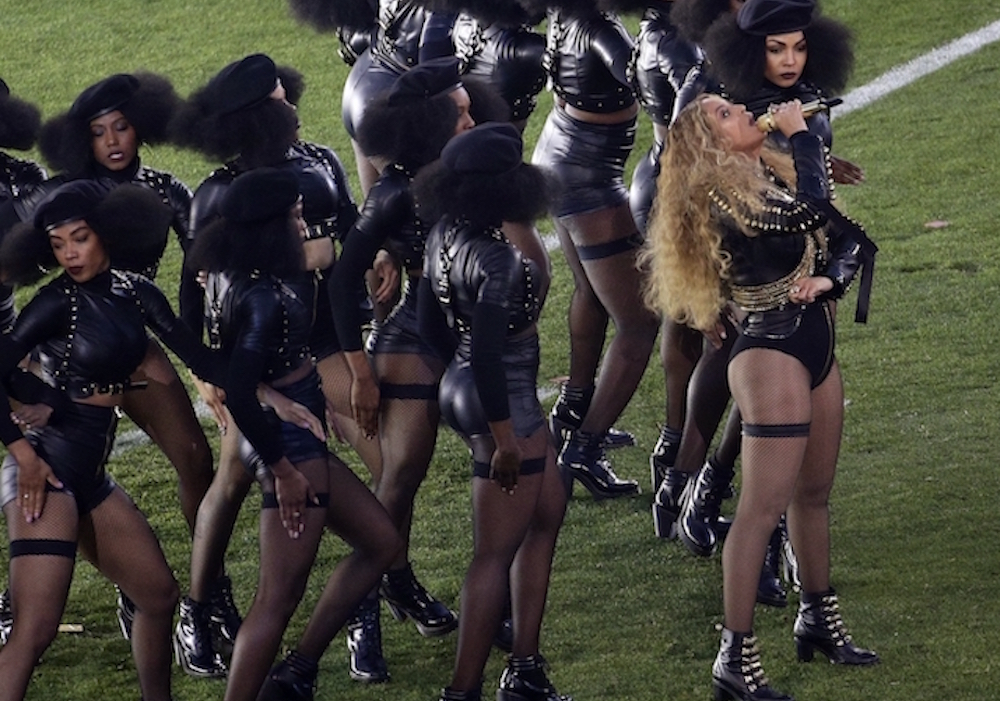 You’re game for the year ’17, so you say,
It’s time that the drear of ’16 went away.
Let’s keep the murk past, back where it belongs,
Stop dwelling on all of the things that went wrong.

To you, we now say: have you lost your sense of humor?
That George Clooney break-up is still just a rumor.
And besides, this past year wasn’t really so terrible.
Zócalo rhyming just might make it bearable.

This year, after all, the Cubs took the Series,
Gravitational wave detection proved Einstein’s Theory.
But, yes, the …

In 2016, writers of Zócalo essays took us inside a dry cleaning business in South L.A., admired the ingenious mosaics created by a Chicago artist to fill the city’s potholes, …

Looking back over the last 12 months, many see a year of horrors—from political turmoil to mass shootings in Orlando and Dallas to the deaths of pop culture giants David …